The Duchess of Sussex, 38, and her husband, Prince Harry, announced they are intending to step back from senior royal duties, become financially independent and divide their time between the UK and North America. 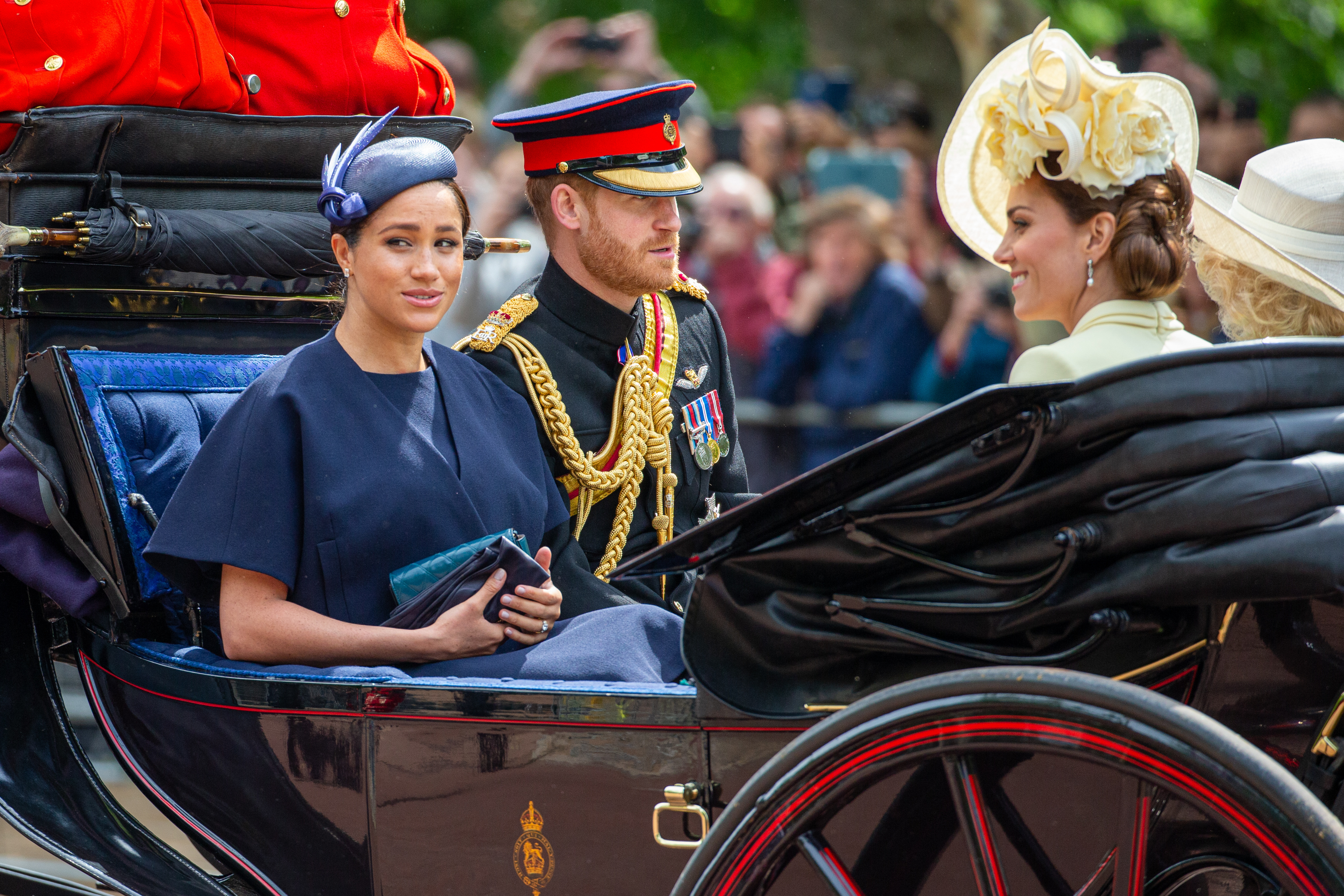 The Sun reports that while Meghan jetted back to Canada last week, she missed Kate's 38th birthday on January 9.

The two Duchesses attended Wimbledon together in 2018 after reports of a rift, and were urged to do so again last year to display a united public front.

But after Meghan and Harry's bombshell last week, the rift is reported to be bigger than ever. 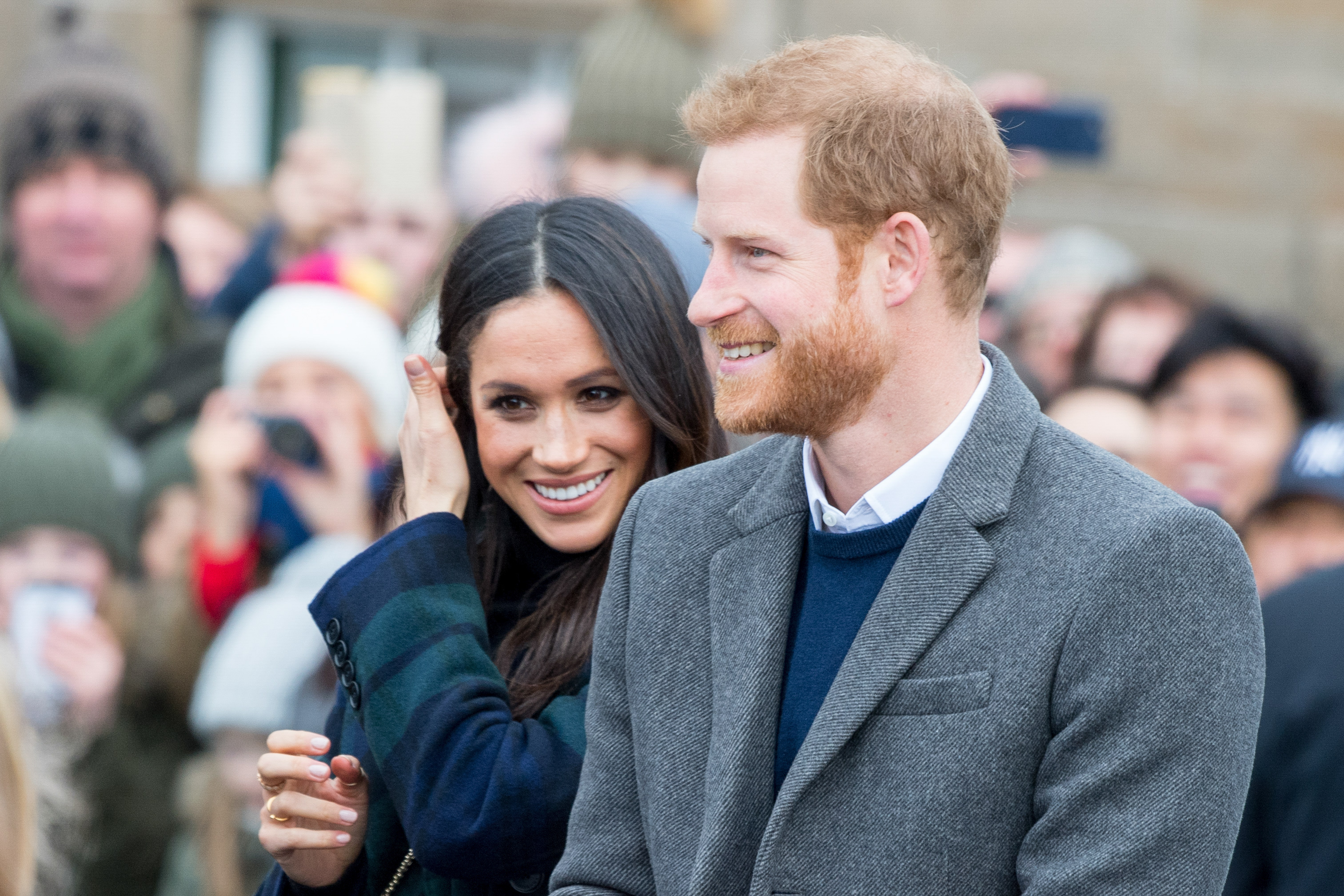 Meghan and Harry shocked the world with their announcement (Credit: SplashNews.com)

The newspaper also quotes a source in The Sunday People, who told them that the Sussexes went to Sir Elton John with their news before they told the Queen of their intentions.

The source said: "Sir Elton is constantly at the end of the phone for Harry and Meghan and speaks to them every day.

He is an inspiration to them and has been an almost motherly figure to them throughout this process.

"He is an inspiration to them and has been an almost motherly figure to them throughout this process.

"They made their decision on their own but he has been a shoulder to lean on and listened to them as they spoke about their own plans." 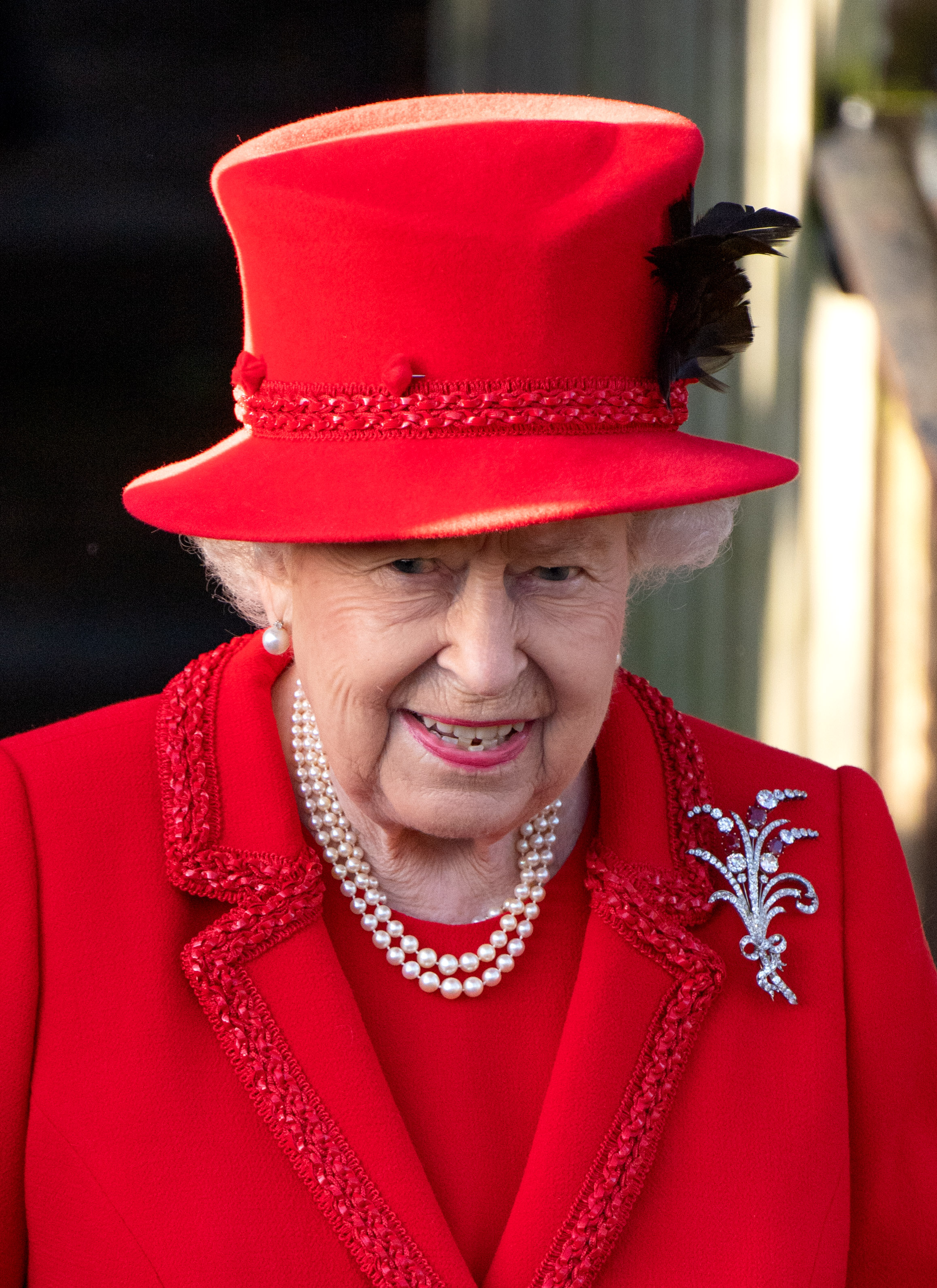 The Queen has reportedly summoned her family for crisis talks (Credit: SplashNews.com)

In other reports, it's claimed that Harry has been summoned by the Queen herself to Sandringham in a bid to resolve the crisis.

The Sun reported that the Queen, Prince Charles and Prince William will all be in attendance.

A source said: "The family will gather on Monday at Sandringham to talk things through. Attendees will be Her Majesty, the Prince of Wales, the Duke of Cambridge and the Duke of Sussex. 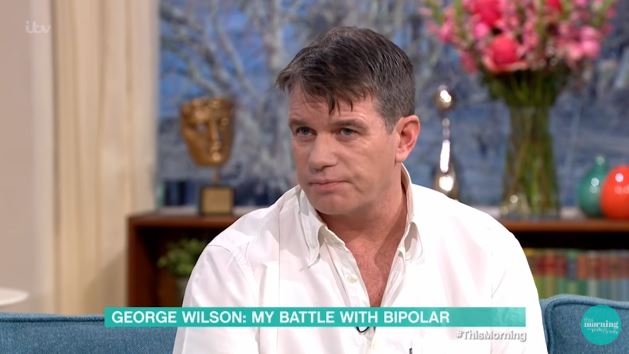