The Duke of Sussex has reportedly been summoned to meet Queen Elizabeth.

Prince Harry has apparently been asked to attend a meeting with the monarch, his father Prince Charles and his brother Prince William at Sandringham on Monday (13.01.20), with the possibility Duchess Meghan may join via conference call.

A source told The Sun on Sunday newspaper: "The family will gather on Monday at Sandringham to talk things through. Attendees will be Her Majesty, the Prince of Wales, the Duke of Cambridge and the Duke of Sussex. 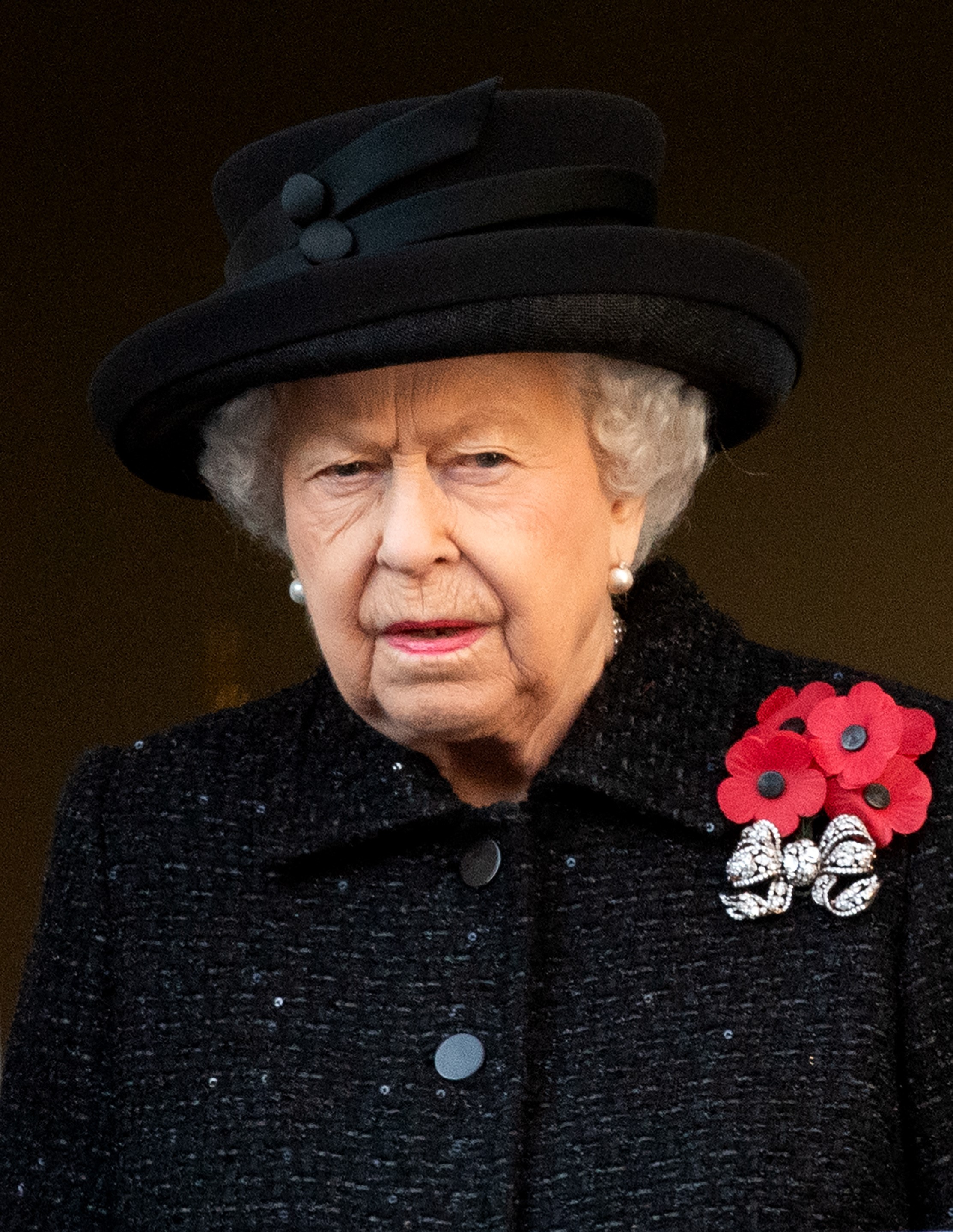 The Queen has reportedly summoned a meeting to sort the crisis (Credit: Splashnews.com)

"Following a series of meetings and consultations across the last few days, there are a range of possibilities for the family to review which take into account the thinking the Sussexes outlined earlier in the week.

"Making a change to the working lives and the role in the monarchy for the Duke and Duchess of Sussex will require both complex and thoughtful discussions.

"Next steps will be agreed at the meeting and the request for this to be resolved at pace is still Her Majesty’s wish."

The insider said the aim "remains to have it resolved in days not weeks" and there's a "genuine agreement and understanding that any decision will take time to be implemented". 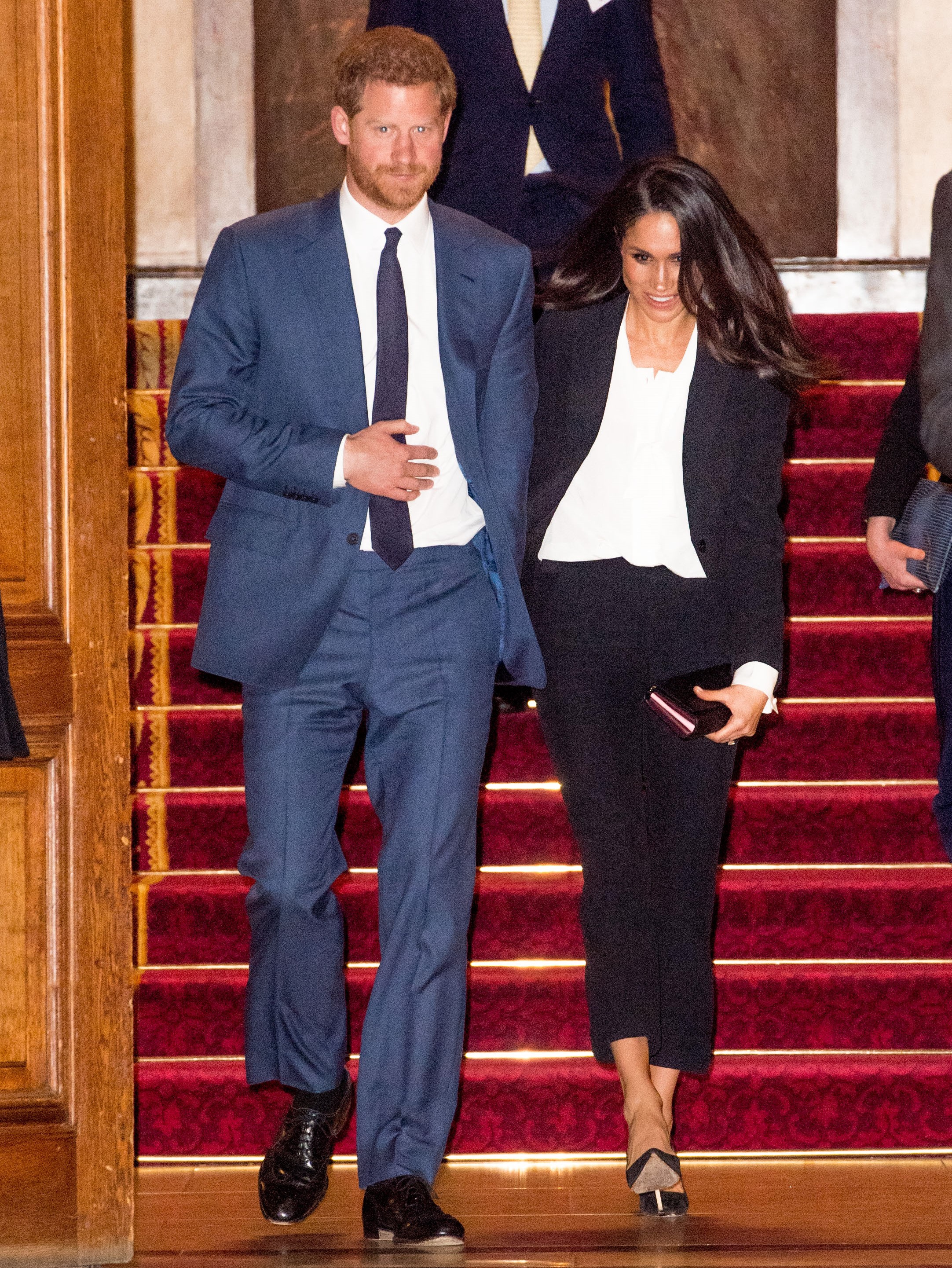 Harry and Meghan have decided to step back from their roles as senior royals (Credit: Splashnews.com)

The source said it's a "family discussion" and is "very complex" but "decisions will be taken in days not weeks and the news of the outcomes will be shared".

Next steps will be agreed at the meeting and the request for this to be resolved at pace is still Her Majesty’s wish.

The meeting was called after the Duke and Duchess of Sussex made a shock statement to reveal they would step down as "senior" members of the royal family.

A separate source added: "The ­statement was rushed out and part of the reason for that is that Harry knew he needed to take swift action. Meghan has not settled in the UK and he knows that and wants her to be happy. 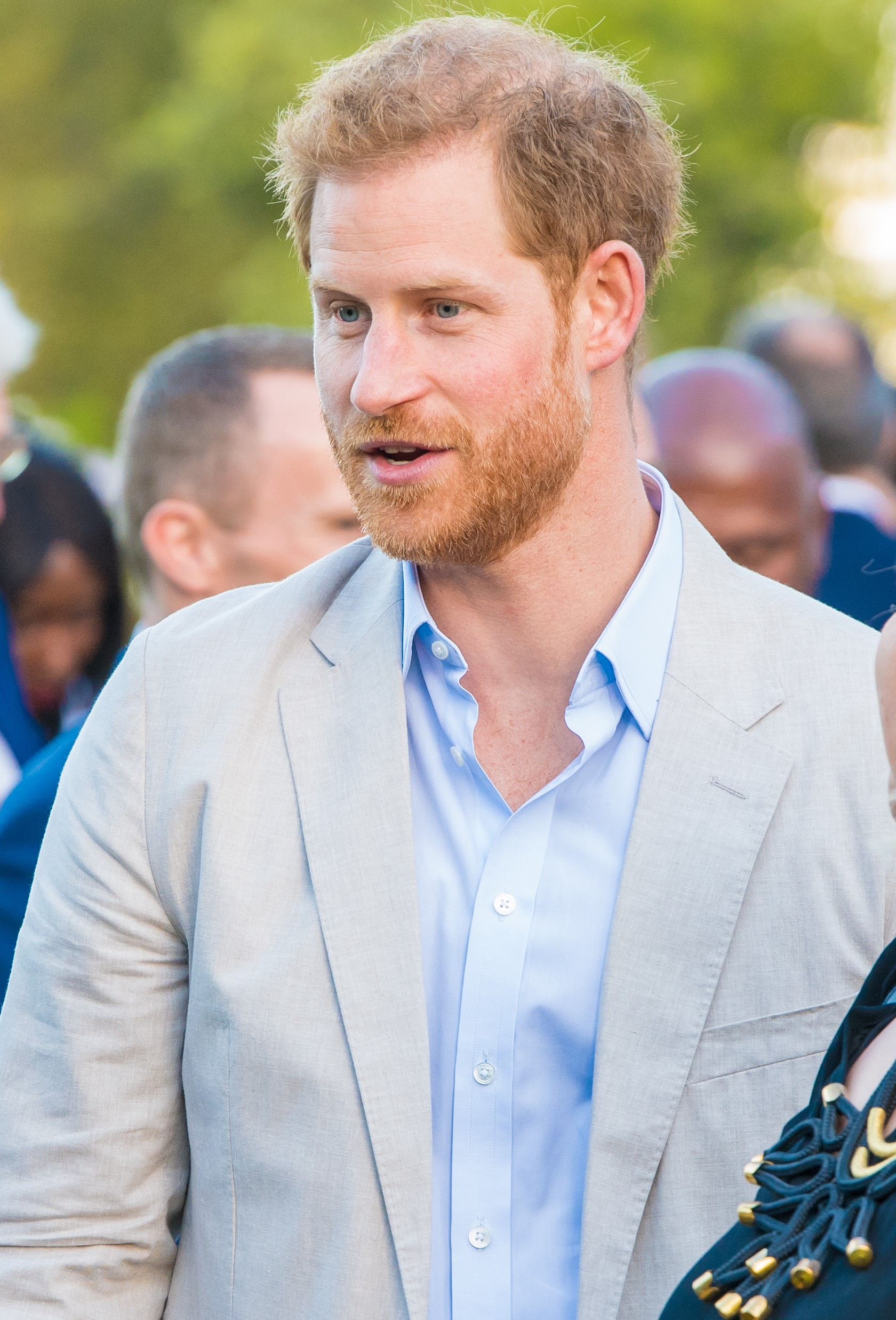 Harry has apparently been asked toattend a meeting with the monarch, Charles and brother William (Credit: Splashnews.com)

Read more: Meghan and Harry 'drop hint they have already set up home in Canada'

"And it has got worse recently, with their spell in Canada helping to cement her view that the family would be better off out of the spotlight and spending more time there.

"He feared staying in the UK too long would lead to Meghan having a meltdown. That is why things moved so quickly."