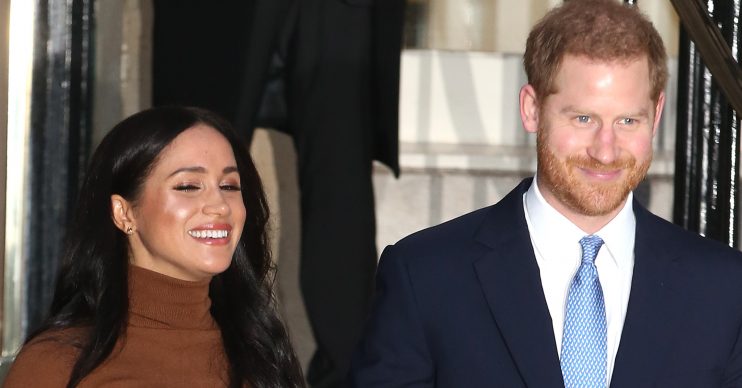 They received much criticism for their decision as well as support

The Duke and Duchess of Sussex have reportedly agreed to a tell-all interview after stepping back from their role as senior royals.

Earlier this week, Meghan and husband Prince Harry announced they will be stepping away from their roles as senior royals and will work to become “financially independent” while still “fully supporting” the Queen.

While their decision was met with much support, they have received a lot of worldwide criticism too.

Now, it’s been reported that the couple have agreed to do an interview with American presenter Gayle King.

According to US publication Page Six, chief anchor for CBS Gayle will sit down with the couple.

Following the shock news, Buckingham Palace said in a brief statement: “Discussions with The Duke and Duchess of Sussex are at an early stage.

It’s now been claimed that the Queen has taken a central role in talks to resolve the crisis.

The Daily Telegraph reported that the monarch, 93, wants to find an “opportunity out of [this] crisis” and wants the “whole matter resolved by Tuesday”.

Meanwhile,  ITV has revealed plans to explore the controversial decision in a new documentary.

The programme, Harry & Meghan: A Royal Crisis?, will air tomorrow evening at 10.15pm.