Take That have revealed they suffer from "tour depression" when they get back from being on the road.

The trio - made up of Gary Barlow, Mark Owen and Howard Donald - are preparing for an upcoming series of concerts and love the fact they have no "responsibilities" other than performing, with their every need catered for.

Gary told OK! magazine: "Part of the reason we're going on tour is because we feel like we're 19 again. All the responsibilities disappear.

"We have chefs and we get really looked after - it's like being in the best mobile hotel. We all have tour depression afterwards that lasts for days." 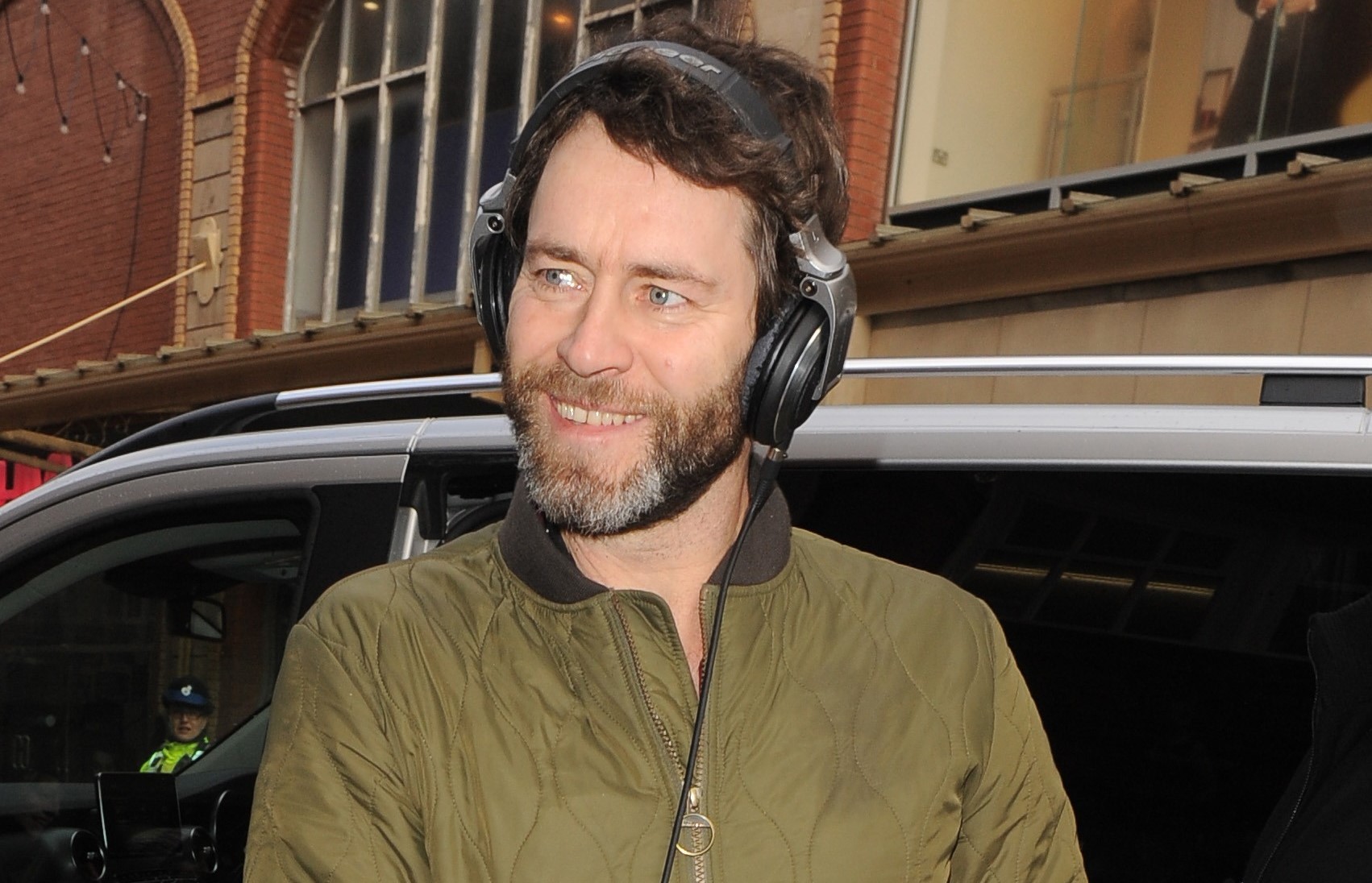 The 48-year-old singer - who has children Daniel, 18, Emily, 16, and Daisy, 10, with wife Dawn - wishes he had "enjoyed" the band's early success more instead of worrying so much about what the future held.

We all have tour depression afterwards that lasts for days.

Insisting he's not one for regrets, Gary added he makes the most of every moment because he wouldn't "dare" not enjoying such a privileged lifestyle.

He also said he now wonders he spent so much time worrying that it wouldn't last forever when he could've enjoyed everything so much more in the moment. 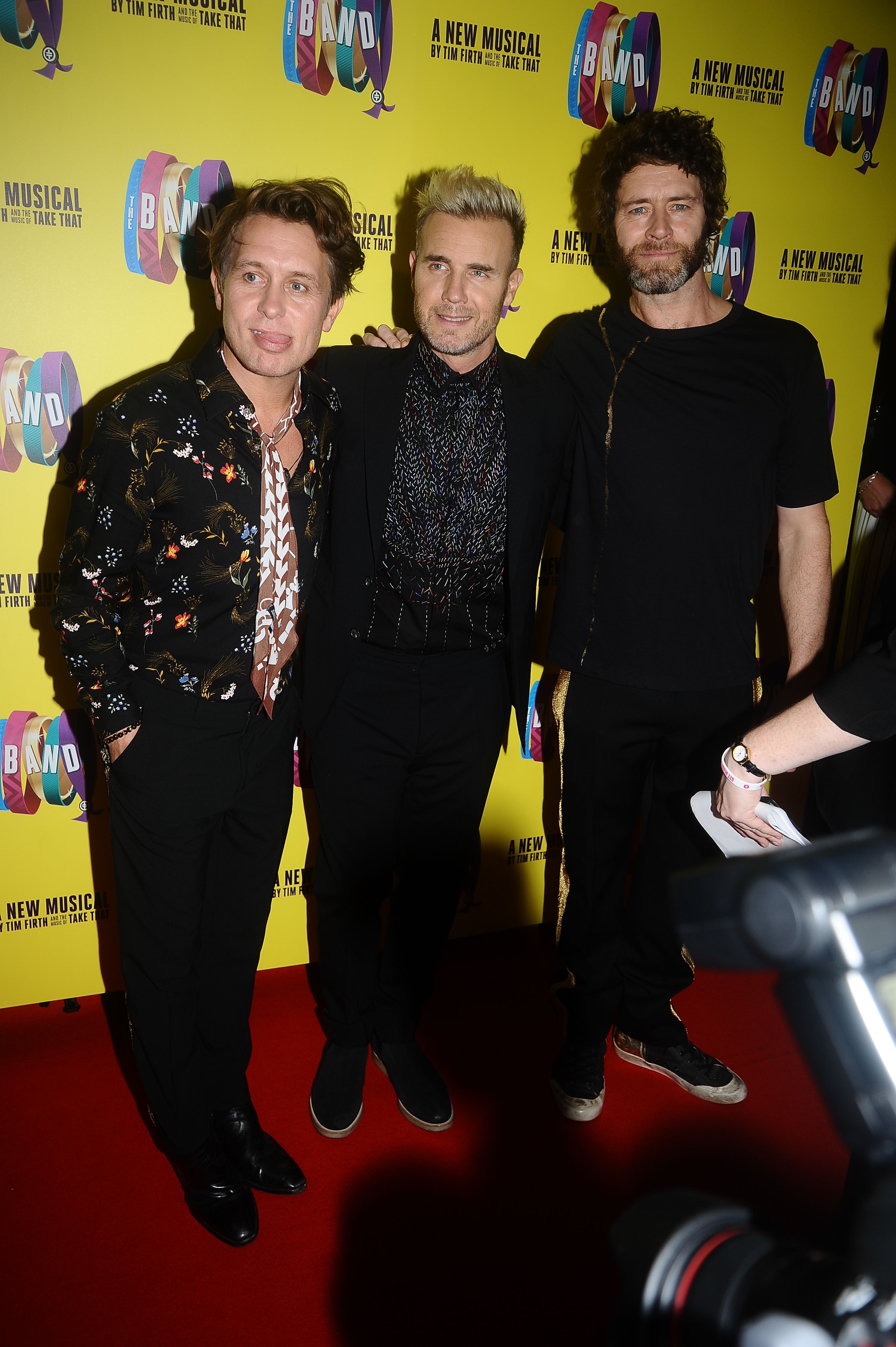 The lads in 2017 at the launch of a musical using some of Take That's tunes (Credit: Flynet)

But even after so many years in the spotlight, Gary is still very ambitious and he is grateful as he thinks his drive helps the band maintain a fan base.

Paying tribute to the band's loyal supporters, he thanked their legions for 'sticking with them' over the years.

Take That had to alter their plans for a global tour just before Christmas due to an illness in Gary's family.

He said at the time: "I am not going to travel for the next two years extensively. 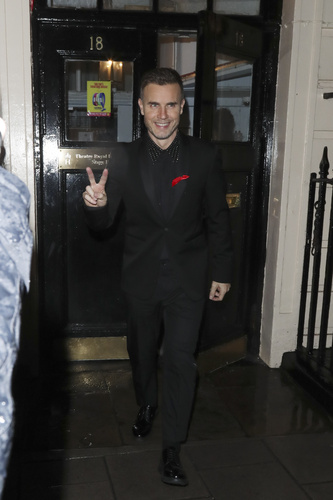 Gary can't go too far from the UK for the future (Credit: Splashnews.com)

"I thank my two band mates who have been so very understanding, but I just have to be at home – I cannot leave.

"I didn’t want people getting frustrated that we’re not getting out there.

"I’m a little stuck at the moment, so please be understanding." 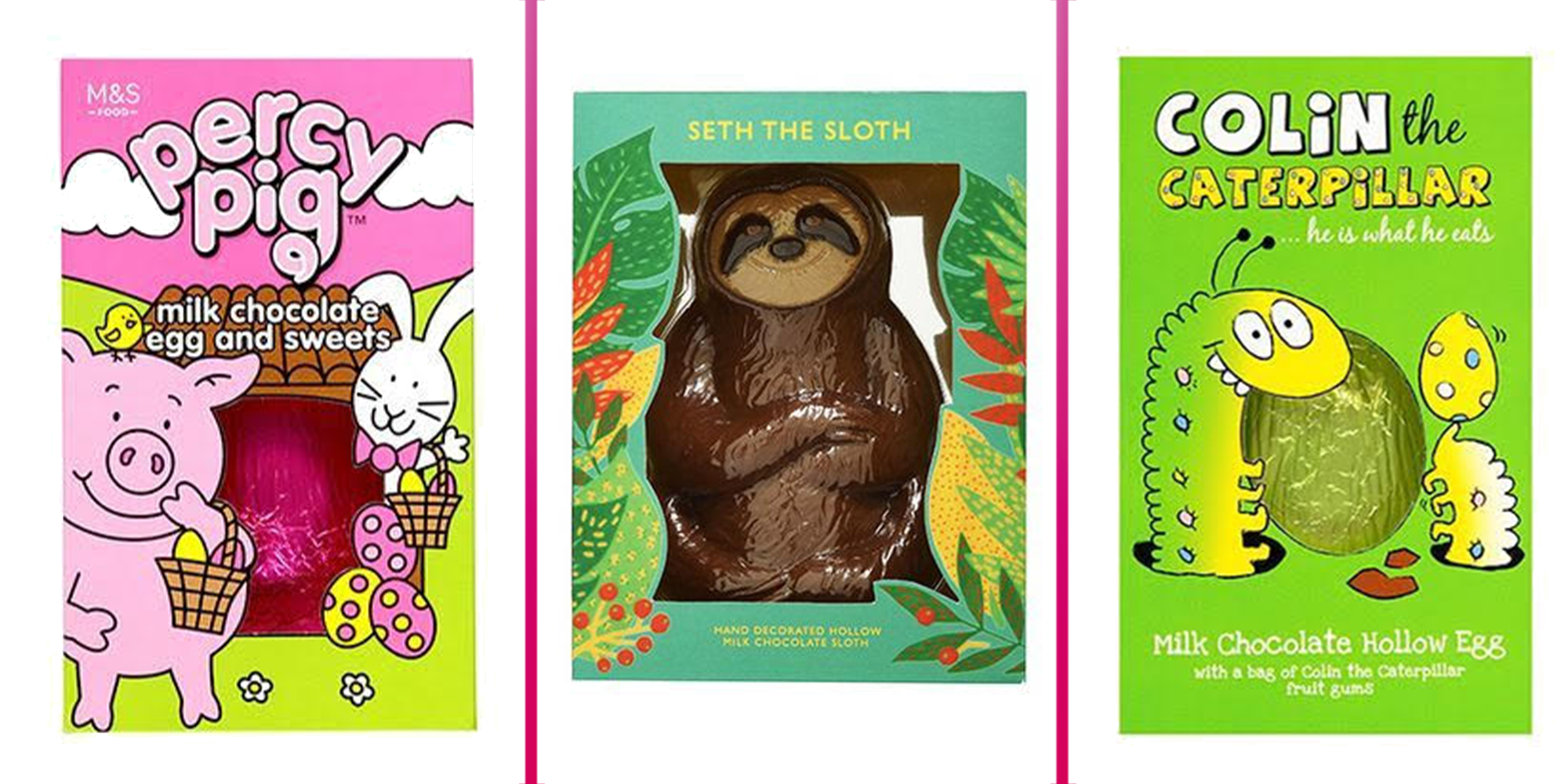