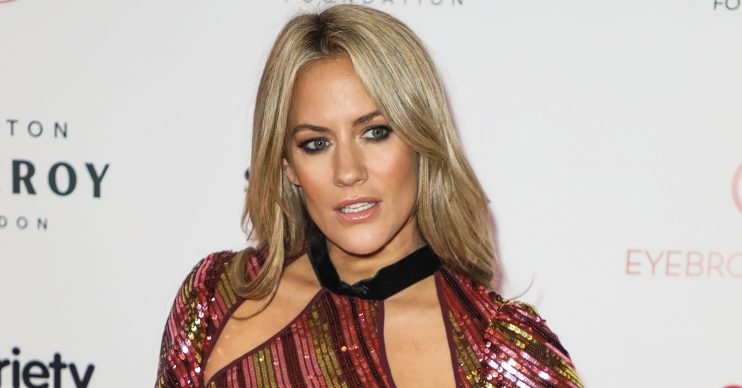 She was due to stand trial after being charged with assault

Caroline Flack was still deemed a ‘risk’ to her boyfriend Lewis Burton after undergoing two assessments before her death.

The Love Island presenter died at her London flat on February 15 after tragically taking her own life aged 40.

Caroline was due to stand trial on March 4 after being charged with assault by beating following an incident on December 12 with alleged victim, Lewis.

The presenter had pleaded not guilty to assault at Highbury Corner Magistrates’ Court in London on December 23.

Under the Offender Assessment System introduced in 2001, there are two main risks considered in regards to the offender – future re-offending and of serious harm to themselves or others.

Caroline had reportedly undergone two risk assessments to find out if her bail conditions of not being allowed to contact Lewis could be varied.

According to the Mail Online, the court heard how Caroline could not see Lewis until at least after her March trial appearance even though her risk factor had been lowered from ‘high’ to ‘medium’.

A ‘medium’ risk level means the offender is unlikely to cause serious harm unless there’s a change in circumstance such as relationship breakdown or drug misuse.

At the court in December, prosecutor Katie Weiss said police downgraded the risk against Mr Burton but the Crown Prosecution Service were still against the bail conditions being removed.

The publication reports that former CPS chief prosecutor Nazir Afzal said prosecutors could stop proceedings if the risk of the defendant’s health outweighed a public interest in them standing trial.

Mr Afzal added that the CPS were under pressure to pursue convictions of domestic violence due to concerns that too many prosecutions had been dropped.

It was previously claimed Caroline died just hours after learning the CPS would be pursuing her assault trial.

Our deepest sympathies go to the family and friends of Caroline Flack.

The star’s management team accused the CPS of a “show trial” and slammed their decision to pursue the trial despite knowing “not only how very vulnerable Caroline was but also that the alleged victim did not support the prosecution and had disputed the CPS version of events”.

Read more: Caroline Flack was ‘terrified bodycam footage would be showed in court’

It’s been confirmed that an inquest into her death will be held this week.

The inquest will be opened on Wednesday at 10am at Poplar Coroner’s Court.