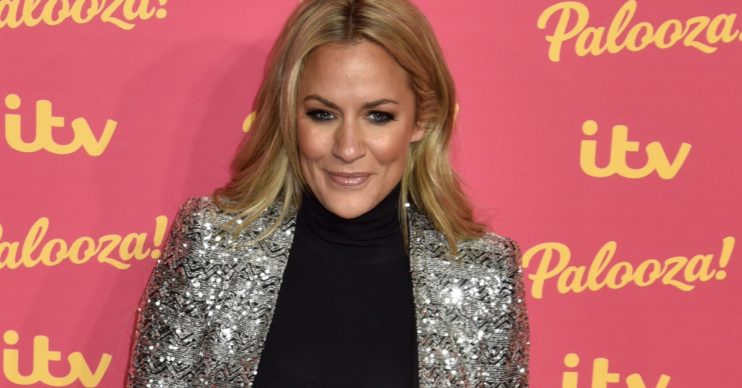 Ed Beltrami has insisted they were right to pursue prosection

The mother of Caroline Flack has slammed CPS law chief Ed Beltrami for insisting he was right to prosecute the late Love Island host, saying: “Why can’t you let my beautiful daughter rest in peace?”

Caroline, 40, took her own life on February 15, hours after learning lawyers were going ahead with assault charges.

Read more: Caroline Flack lawyer says he was ‘right’ to prosecute the star

She was accused of hitting her boyfriend Lewis Burton, 27, over the head with a lamp at her London home – charges which both Caroline and Lewis denied.

What did the prosecutor say?

Ed Beltrami, previously North London area head of the Crown Prosecution Service, believes Caroline may have attacked Lewis again if she had not been prosecuted.

“Supposing we had made a decision not to proceed… and she loses her temper again on another occasion, hits him a bit harder with a lamp or with something else, and he dies?

“How would that look then?”

He went on to deny knowing who Caroline was at the time of the arrest, adding that no one at the CPS would want to pursue a ‘show trial’ and that they were ‘simply doing their jobs’.

How did Caroline’s mum, Christine, respond?

Devastated Christine released a statement to the Eastern Daily Press slamming Mr Beltrami for the remarks.

She accused him of choosing to ‘repeat some untruths about my daughter’.

“It is deeply regrettable that Mr Beltrami could not have let my beautiful daughter rest in peace,” Christine said.

“My daughter was unable to defend herself during her life and is unable to do so now. Shame on you.”

In response to Mr Beltrami’s claims that the CPS could have had no idea that Caroline may take her own life, Christine alleges they ignored solicitor and psychologist reports warning of that possibility.

“It also ignores the fact that my daughter had cut herself so badly the night of the incident for which she was arrested that she was taken to two different hospitals and there were concerns for her life,” she added.

Speaking of the alleged attack on Lewis, Christine went on: “She [Caroline] admitted that she accidentally made contact with Lewis while she had her phone in her hand while emotionally distressed.

“My daughter confessed to an accident – not as is suggested – to an assault.”

Caroline’s mum also accuses the CPS of creating a ‘toxic environment which ultimately led to Caroline’s death’ by releasing ‘untrue’ details of the incident to the press and public.

She said: “He conveniently does not mention that my daughter offered to accept a caution in relation to this incident.