Caroline Flack's family has released details of her private funeral following her death.

The former Love Island host died last month after taking her life at the age of 40 and she was laid to rest on March 10.

The funeral was kept private for family and friends to say goodbye to the star and now some details have been revealed. 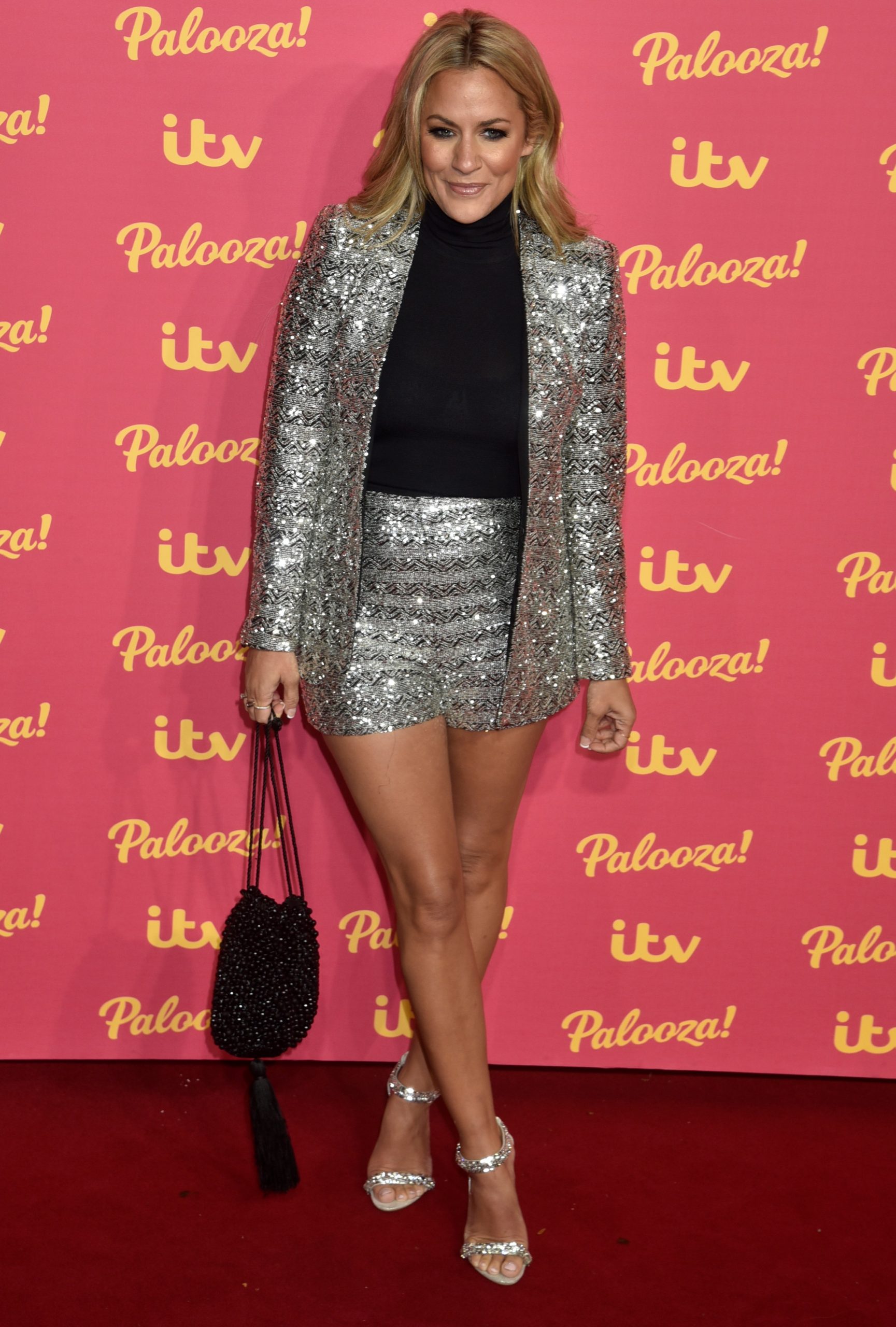 According to the Eastern Daily Press, 200 relatives and friends from across the world gathered at GreenAcres Colney on the edge of Norwich to say goodbye to Caroline.

The publication also obtained photos of the order of service - which had a photo of Caroline alongside the words: "You were loved, Caroline Louise Flack."

The service lasted nearly two hours and Caroline's mum Chris said there were "lots of memories, smiles but mostly tears" as they remembered Caroline.

Chris added to the publication: "All the family would like to say thank you so much to all Carrie's friends who travelled from all over the world to be there that day and who appreciated why we wanted to bring her back home to Norfolk.

"Friends included all the old pals she had either worked alongside or presented with on Fash FC, I'm A Celebrity, Xtra Factor, Love Island, friends old and new from the world of Strictly, the Bake Off and many many more."

All the family would like to say thank you so much to all Carrie's friends who travelled from all over the world to be there.

At the funeral, there was also "two wonderful live performances" by Lucie Jones - who sang She Used To Be Mine from the film Waitress - and her close friend Ciara, who sang The Sulking Room which was a song written for the presenter.

Caroline's mum also thanked the Rose at the Black Horse for holding a reception following the funeral.

#bekind Fanks to everyone that’s ordered one of these. If you haven’t ordered one and ya want to it’s available at www.kilclothes.com 100% profits go to Samaritans. All t’ best x

She also said the family appreciated the privacy given to the family and friends on the day.

She added that "no photos have been posted of that day by anyone actually at the wake and I thank every one for respecting the family's wishes".

At the funeral, the family wore charity t-shirts created by Keith Lemon which had Caroline's face printed on them with the phrase she said before her death: "Be Kind."

Caroline died at her London home last month after taking her own life.

The day before her death, Caroline had allegedly been informed that the Crown Prosecution Service was pursuing her assault trial after an alleged altercation with her boyfriend Lewis Burton in December - something he didn't support.

Leave us a comment on our Facebook @EntertainmentDailyFix and let us know what you think of this story.