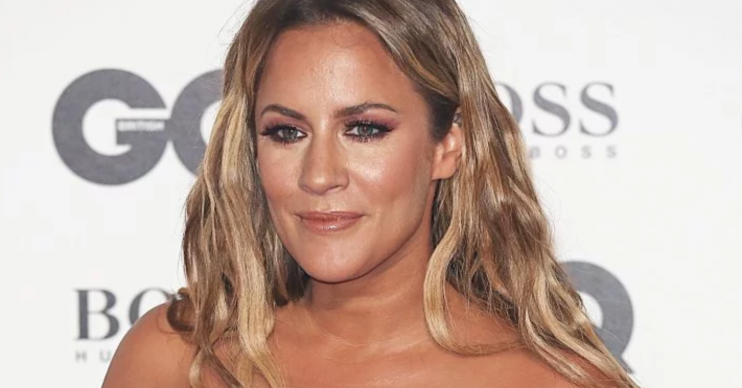 A hair salon in Cheshire has removed gossip magazines from the premises following the death of TV presenter Caroline Flack.

Angelina Grace Contemporary Hair in Culcheth took the decision to stop offering mags to customers due to the “heartbreaking loss” of the Love Island host, 40, last weekend.

A post on Facebook explained: “We are now going to replace our magazines with positive thinking and motivational books/reads.

“This is something I hold very close to my heart, so I / we here at Angelina Grace fully support this movement and think it’s a lovely idea!”

Calling on followers to help build a collection of books, the post continued: “Let’s educate our generation on positivity and how to #bekind.”

Salon owner Angelina Mccaffrey is reported to have said the ‘ban’ has gone down well – and is also helping to reduce waste.

It’s attracted so many people which is really touching.

She told the Warrington Guardian: “It’s attracted so many people which is really touching.

“If people start a book and they like it or want a recipe from a magazine, they can take it home and bring it back when they are done.”

Angelina also called on other salons to come together and consider taking the same approach against gossip mags.