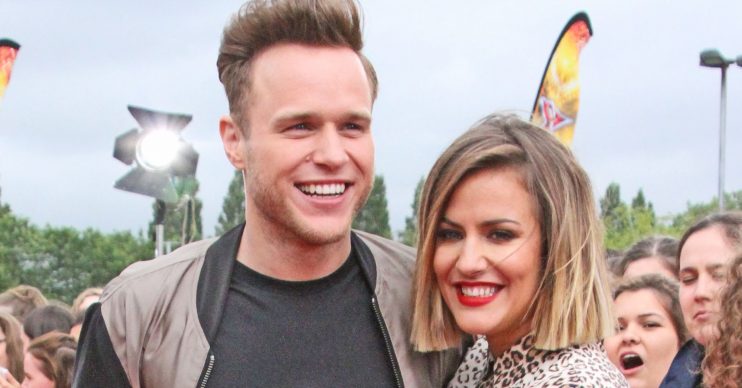 She died at her London flat last weekend

Olly Murs has shared a poignant photo after being left heartbroken over the death of his friend Caroline Flack.

TV presenter Caroline took her own life at her London flat last weekend at the age of 40.

On Friday, The Voice coach Olly posted a picture of himself lying on a beach with the waves crashing as the sun peeked through the clouds.

Behind the clouds the sun is still shining 🌊☀️👍🏻

Olly captioned the post: “Behind the clouds the sun is still shining.”

Fans sent their support to Olly with one person commenting: “Keep trying to think positive. I know it’s hard.”

Behind the clouds the sun is still shining.

Another wrote: “Hope you’re doing okay Olly, thinking of you.”

It comes after the singer paid a heartbreaking tribute to Caroline following her tragic death.

Alongside a promo shot on them on The Xtra Factor, Olly wrote: “Caz… [expletive] this hurts! My heart is forever broken.. I’ve lost something today that I’ll never ever get back.. and that’s you.”

He continued: “From the first moment we met in Birmingham 2011 and had literally 10mins to say hello, get mic’d up and head out to work together on Xtra.

“I haven’t stopped crying since the news, after we stopped working together in 2015 we didn’t see each other as much as we should have but we always spoke on the phone or messaged plus whenever I did see ya out and about, like a sister we’d just kiss and make up and was back being us every single time.

“I remember messaging you at your toughest time to let you know that I never read or listened to any of the crap people were saying about you, I was just worried about my friend.

“I always knew how fragile you were but I never ever thought this would be the last contact we would have. We always said we was friends for life and trust me you will be with me forever.

Read more: Met police refers itself to watchdog over contact with Caroline Flack before her death

“My kids will know you, my grandkids will and then I’ll see you again, give you a huge hug, a huge kiss, get mic’d up and have you by my side again. This will hurt forever, love you cazza, Your Ols.”

Earlier this week, an inquest into Caroline’s death ruled suicide by hanging.