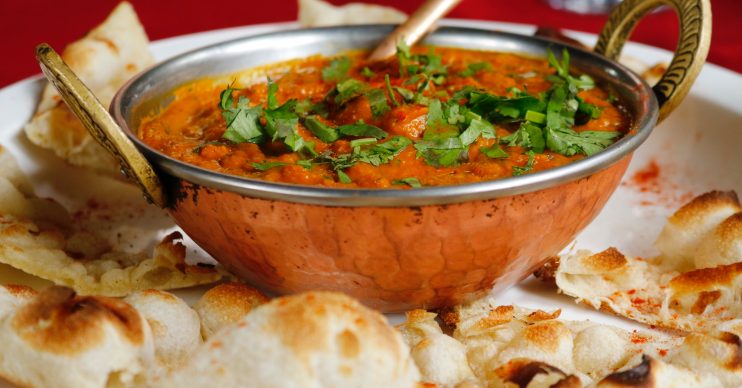 The country’s new points-based immigration system is aimed at preventing what the government deems to be ‘low-skilled’ workers from coming into the UK.

But according to experts, the changes could leading to restaurants having to take on chefs with zero experience in South Asian cuisine.

He said, as reported by the Daily Star: “[The] new immigration rules will make it almost impossible for curry houses to bring trained foreign chefs to the UK.”

They can no longer employ EU migrant workers to fill those roles.

“They cannot employ second-generation Anglo-Indian and Anglo-Bangladeshis because they don’t want to follow their parents into the restaurant sector, and they can no longer employ EU migrant workers to fill those roles.”

Speaking to BBC Breakfast, Home Secretary Priti Patel argued that the Government’s intention was to “encourage people with the right talent” come to work here.

The curry is now as synonymous with British culture as favourites like fish and chips and the Sunday roast.

As an industry it’s worth an estimated £4bn to the UK economy and is responsible for the employment of over 100,000 people.

So popular are curries these days that a huge number of Brits would rather have one instead of a more traditional Christmas dinner on December 25.

A survey published in December last year found that nearly one in four of us would rather have a curry on Christmas Day instead of the usual fare of turkey, stuffing, sprouts, spuds and all the rest of it.

The research, carried out by sandwich chain Subway, discovered that 23 per cent of Brits would rather have a curry on the annual holiday. A whopping 11.5 million said they don’t enjoy the traditional Christmas roast, with more than a third (36 per cent) saying they would rather eat something untraditional.

Are you worried for Britain’s curry houses? Leave us a comment on our Facebook page @EntertainmentDailyFix and let us know what you think of this story.