If you've ever fancied trying spaghetti and meatballs or even a curry made from Cadbury's Creme Eggs, then here is what we expect will be your once-in-a-lifetime chance to do just that.

Cadbury has revealed it's launching a new "EATertainment" content platform and it's hosting a big party – with free Creme Egg treats – to celebrate.

Taking place in London's Leicester Square next Thursday (January 23), EATertainment LIVE! will give Creme Egg fans the chance to try all manner of weird and wonderful dishes inspired by the Easter treat. 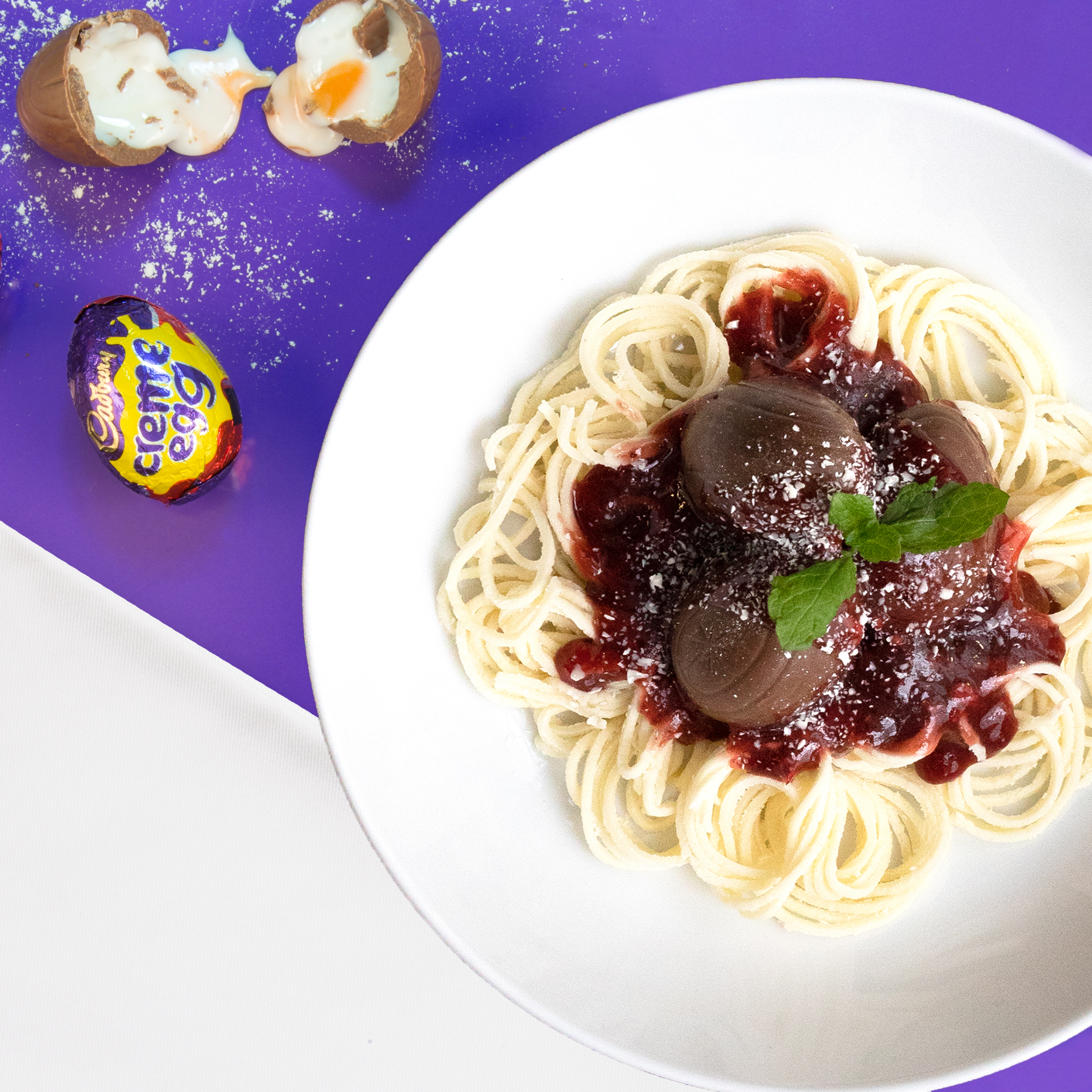 Creme Egg spaghetti and meatballs is on the menu at the event (Credit: Cadbury)

In an attempt to find out how you really do eat yours, visitors to the event can tuck into complimentary Creme Egg curry and spaghetti and meatballs.

Read more: The hunt is on to find a real-life shopper to be the next Captain Birds Eye

Creme Egg toad in the hole and Scotch Creme Eggs, as well as a more delicious-sounding Creme Egg brownie will also be on offer.

The 24-hour event is being live streamed via the Creme Egg Facebook page and those who eat the dishes in the most "egg-citing" way will get the chance to appear in the film. 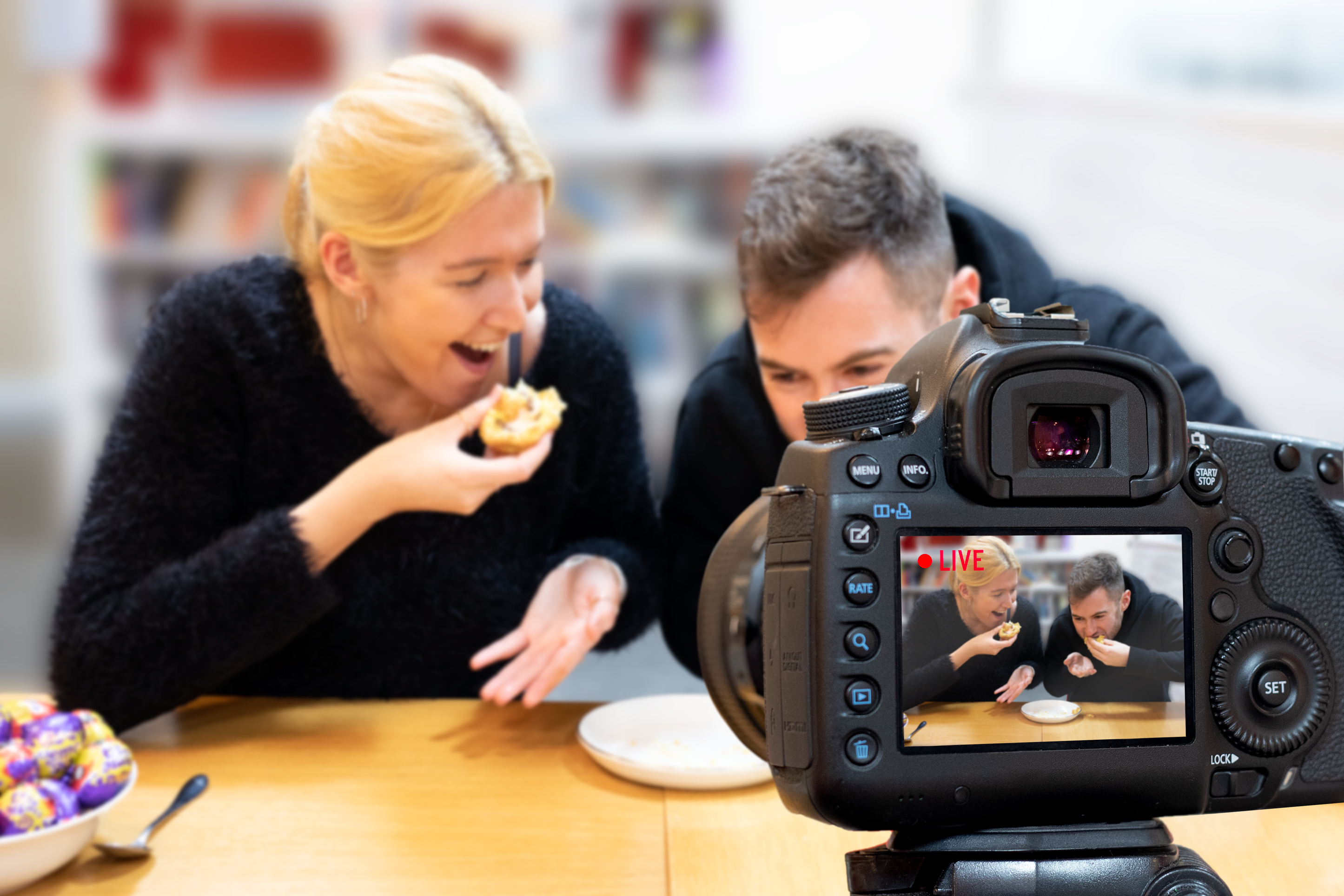 Pop along and reveal how you eat yours and you'll hopefully appear on the live stream or win an award (Credit: Cadbury)

There are also six awards set to be handed out at the event. So will you go home with the gong for Most Romantic Devour or the Best Action-Packed Chow?

Tickets for the 24-hour Creme Egg feast are free and you can get them here.

We also have it on good authority that I'm A Celebrity star Ian Wright and a few other faces will be popping along!

We’re offering people the chance to be the star and show the world their own 'egg-centric' ways of eating a Cadbury Creme Egg.

A Creme Egg rep said: "Through our real-life feast, we’re offering people the chance to be the star and show the world their own 'egg-centric' ways of eating a Cadbury Creme Egg." 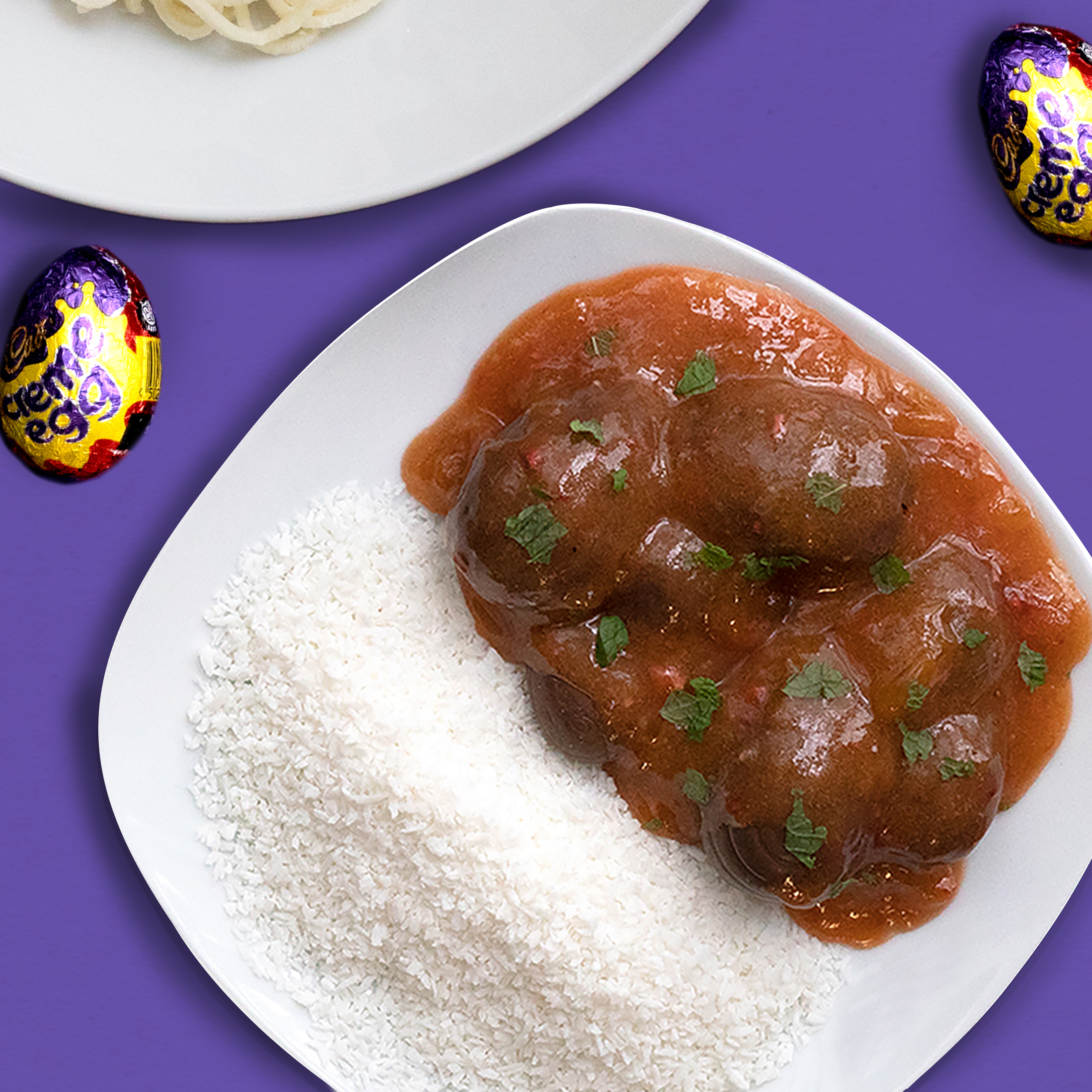 The EATertainment content hub is a playful take on the ever-increasing number of streaming platforms, such as Netflix.

Inspired by the infamous debate on the best way to enjoy a Cadbury Creme Egg, the hub hosts a wide range of cinematic short films worthy of the big screen that you can stream anywhere on any device.

Head to our Facebook page @EntertainmentDailyFix and let us know if you'll be taking part.