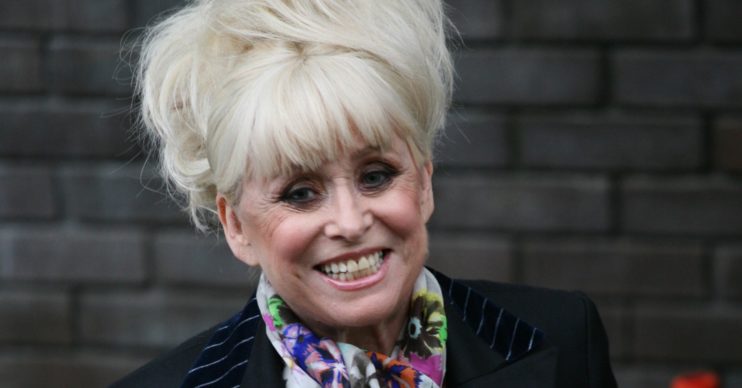 The soap star was diagnosed with Alzheimer's in 2014

The death of Dame Barbara Windsor has prompted a 300 per cent rise in donations to Alzheimer’s Research.

The EastEnders legend sadly passed away last week following a battle with Alzheimer’s, leaving behind her husband Scott Mitchell.

Despite the tragedy, it’s since been revealed donations to the charity have spiked dramatically.

Urging the public to donate, Barbara’s husband Scott told The Sun said: “Covid has set back research for Alzheimer’s Research like it has for other charities for life ending illnesses and we must remember dementia is not going away.”

Meanwhile, Tim Parry, director of Alzheimer’s Research, explained he was thankful for the recent wave of donations.

He said: “The uptick in donations is testament to the love for this national icon.

“It reflects a desire to do something about the condition that brought about such a tragic loss.”

Earlier this week, Ross Kemp appeared on Good Morning Britain as he opened up on his former soap co-star.

Revealing the last words his friend said to him, he explained: “[Scott] rang me on a Sunday afternoon and she just turned round to me and said, ‘I just want everything to be good for you in your life’.”

He fought back tears as he added: “And that is something that will stay with me for the rest of my life.”

The documentary host also called for more money to go into dementia research.

“It’s not just the people with it, it affects all the people around those people, the loved ones. It alters your personality, it changes who you are.”

Barbara died at 8.35pm on Thursday at a London care home after battling Alzheimer’s.

Her husband revealed that the star, who was diagnosed in 2014, kept her “fighting spirit” up until the very end of her life.