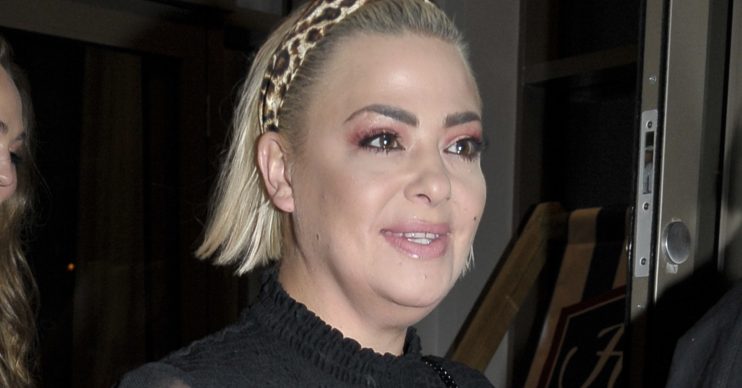 It's a bold new look

Lisa Armstrong has shown off her new hair in a candid make-up free selfie for fans on social media.

The professional make-up artist, 42, took to Instagram to post a snap of herself in a pair of thick-rimmed glasses, hair styled into a blonde quiff.

She captioned the pic: “Quiff and glasses… #newhair #nomakeup.”

Her adoring followers rushed to comment on the bold new look.

One said, “Really suits you” while another wrote, LOVE your hair!!! and third said, “Looking fab hun.”

Someone else commented, “Love the hair colour, Lisa, it suits you xx” and a fifth told her, “Look smoking hot”.

It comes after reports of a row between Lisa and her estranged husband, TV’s Ant McPartlin, on the doorstep of their marital home.

Lisa is said to have banned the Britain’s Got Talent host from entering the home when he turned up to get his things.

According to The Mirror, Ant had arranged to get his belongings from the west London property through his lawyers, but when he arrived Lisa allegedly refused to let him in.

The bust up follows the death of Lisa’s beloved dad, who reportedly passed away earlier this year.

According to The Sun, the make-up artist was at her dad’s bedside alongside her mum Linda when he died at the family home in Oxford.

It’s been reported that Derek passed away at 71 following a battle with cancer, although Lisa has never publicly discussed her dad’s illness.

Speaking to the publication, a source claimed: “A lot of people think Lisa is strong, and she is — but she’s had so much to cope with since she and Ant split up.

“There’s been one thing after another and at times she’s felt on her knees. But she’s kept it together and ploughed on.”