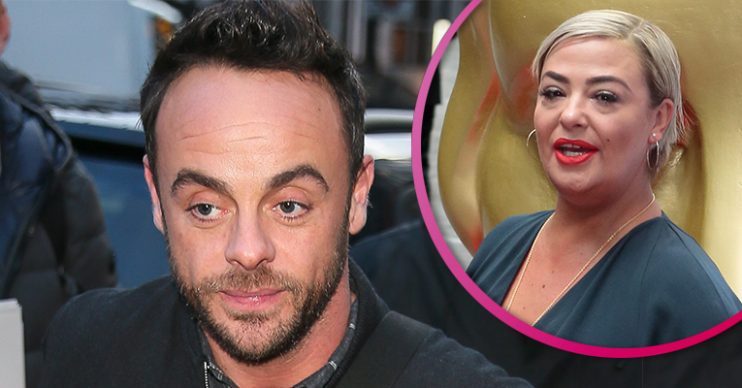 The pair are in the process of a divorce

Ant McPartlin reportedly had a doorstep row with estranged wife Lisa Armstrong at their marital home.

It’s been reported that the Britain’s Got Talent host was banned by Lisa from entering the home when he turned up to get his things.

According to the Mirror, Ant had arranged to get his belongings from the west London property through his lawyers.

Read more: Ant McPartlin shows support for his pal’s academy of performing arts by showing up to their end-of-year show

However, when he arrived, Lisa allegedly refused to let him in.

Ent Daily has contacted reps for Ant for comment on this story.

Ant and Lisa split last January, after 11 years of marriage and were granted a decree nisi in October 2018.

Following his split from Lisa, Ant has found love with his former personal assistant Anne-Marie Corbett.

Earlier this week, the couple attended Wimbledon together and looked happier than ever.

As they took seats on Centre Court, the pair were joined by I’m A Celebrity‘s Emily Atack, radio presenter Jenni Falconer, presenter Lisa Snowdon and Made In Chelsea stars Binky Felstead and Lucy Watson.

At one point, Lisa and Ant were seen taking a sweet selfie before comedian Emily photobobbed the pic, pulling a funny face.