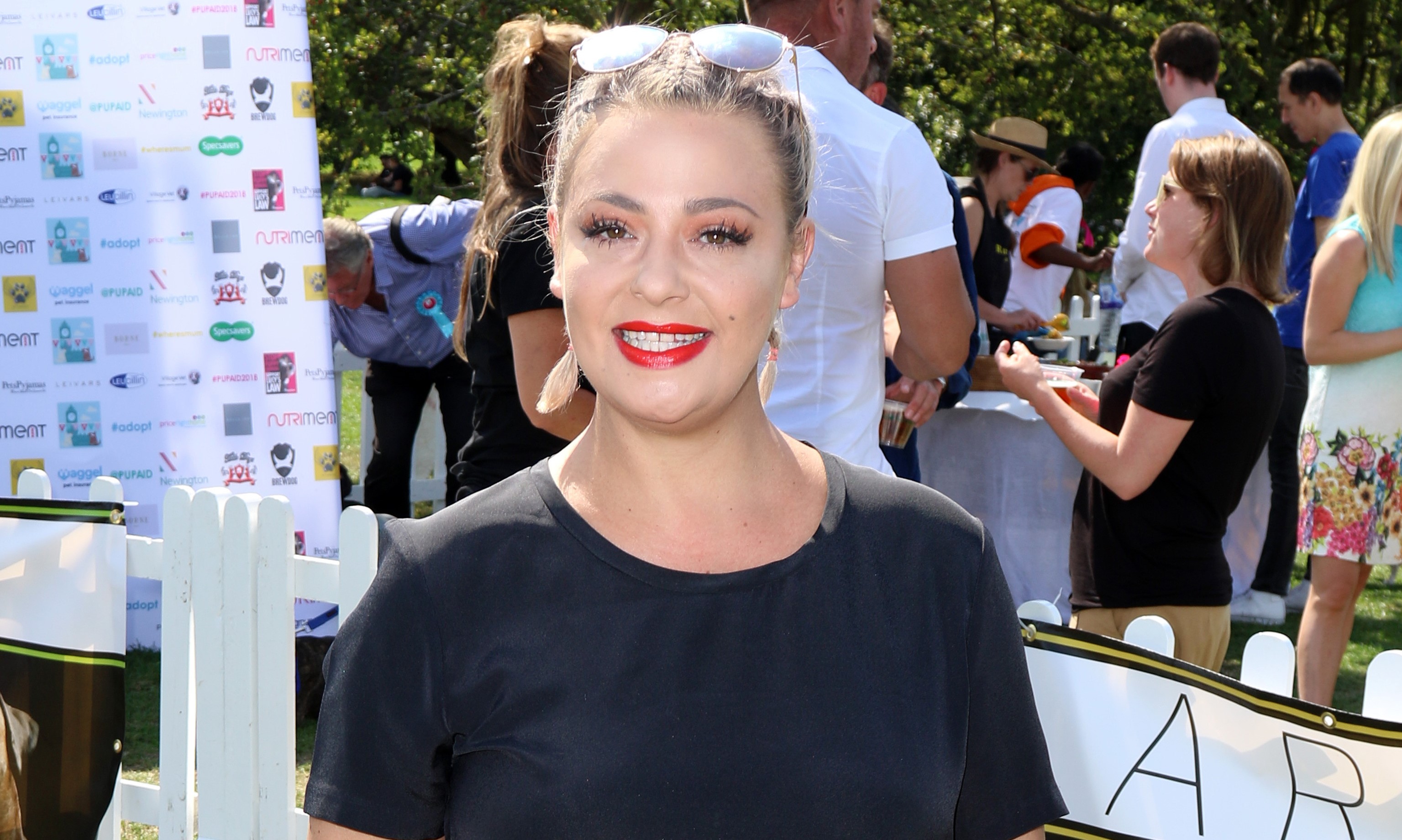 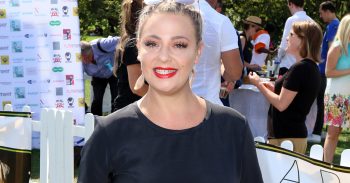 Lisa can be seen cuddling up to her mum and another female family member in the shot, which she captioned: “#familytime x.”

Fans were quick to compliment the star, who has had a tough time of it this past year.

As Ent Daily reported, as well as losing her beloved dad to cancer, Lisa endured a high-profile split from her husband of 11 years, Ant McPartlin.

She then had to watch as the Britain’s Got Talent host went public with his new girlfriend, the couple’s former personal assistant Anne-Marie Corbett.

“Looks like you’ve reached the other side,” one follower told Lisa. “You look amazing.”

Another added: “Lisa you look amazing. The stress has gone out of your face.”

The star looked glowing in the shot, with her hair slicked back into a ponytail and her make-up perfectly applied.

Lisa had reportedly kept her dad’s illness a secret while also dealing with the stress surrounding her divorce from Ant.

A source told The Sun: “A lot of people think Lisa is strong, and she is – but she’s had so much to cope with since she and Ant split up.”

They added: “There’s been one thing after another and at times she’s felt on her knees. But she’s kept it together and ploughed on.”

The source also revealed: “To do all of that whilst knowing your dad is seriously ill and on borrowed time is quite something. It would break most people.”

Hopefully things are now on the up for Lisa, with the single lady due to star in new series The Updaters, which will help divorcees regain their confidence following their split.