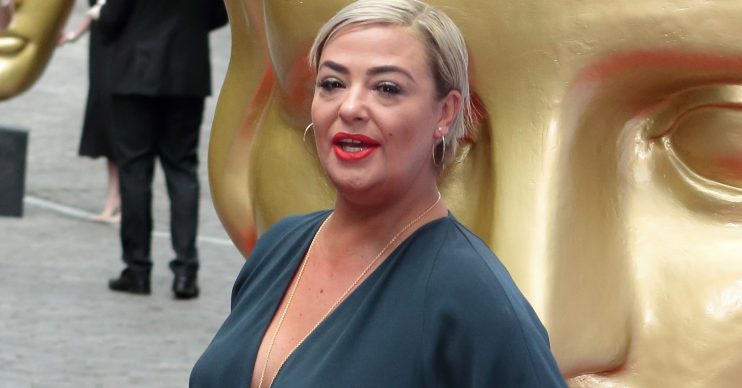 She was apparently by her dad's beside

Lisa Armstrong is reportedly mourning the death of her beloved father, Derek.

The Sun has reported that the make-up artist was at her dad’s bedside alongside her mum Linda when he passed away at the family home in Oxford.

It’s been reported Derek passed away at 71 following a battle with cancer, but Lisa has never publicly spoken about her dad’s illness.

A source told the publication: “A lot of people think Lisa is strong, and she is — but she’s had so much to cope with since she and Ant split up.

“There’s been one thing after another and at times she’s felt on her knees. But she’s kept it together and ploughed on.

“To do all of that whilst knowing your dad is seriously ill and on borrowed time is quite something. It would break most people.”

Lisa has no yet confirmed if the reports are true yet.

Lisa’s dad is believed to have been diagnosed a year ago and his condition deteriorated in recent months.

Lisa has had a tough year following the end of her marriage to Ant McPartlin last year.

The pair split last January, after 11 years of marriage and were granted a decree nisi in October 2018.

Meanwhile, Lisa is starring in new series The Updaters, which will help divorcées regain their confidence.

For the show, Lisa is on a mission to boost the self-esteem of singletons following their break-ups in the new show, along with a panel of other professionals.

The MailOnline reports that Lisa said ahead of the show: “The celebrity version of perfection that bombards us every day is not real.

“Nobody is immune to insecurities, nobody! We all have issues that chip away at our confidence on a daily basis. Social media makes us hold ourselves to unrealistic standards.

“There is no such thing as perfection and uniqueness is what makes us all so very special. Make-up has the power to bring out your best features, it highlights rather than distracts. I hope to show that with faith and with courage we can all shine!”