Ant McPartlin avoided what could've been an awkward run-in with his ex-wife Lisa Armstrong at last night's TV BAFTAs.

The pair were reportedly set for a potential red-carpet reunion as they were both invited to the glitzy awards bash at London's Royal Festival Hall.

However, it appears make-up artist Lisa decided not to attend. Ant's new girlfriend Anne-Marie Corbett was also nowhere to be seen. 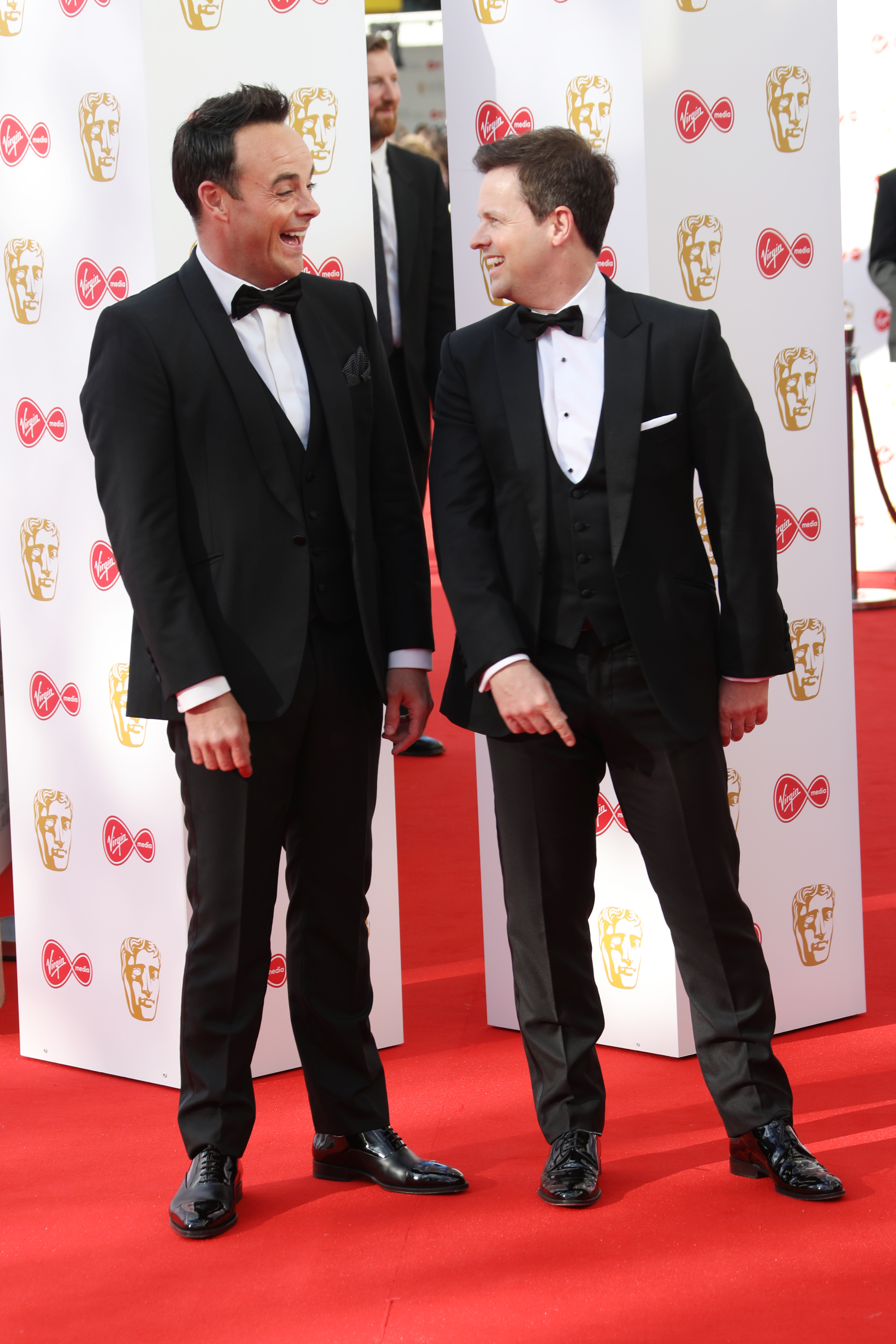 Ant and Dec had fun as they arrived on the red carpet at the TV BAFTAs (Credit: Wenn)

Instead, Ant was accompanied by his presenting partner Declan Donnelly.

The pair were seen larking about as they made their first red carpet appearance together since Ant's return to the limelight following his drink-drive arrest.

It’s nice to be back on the red carpet, yes, lovely.

As he arrived at the event, Ant revealed: "It’s nice to be back on the red carpet, yes, lovely." 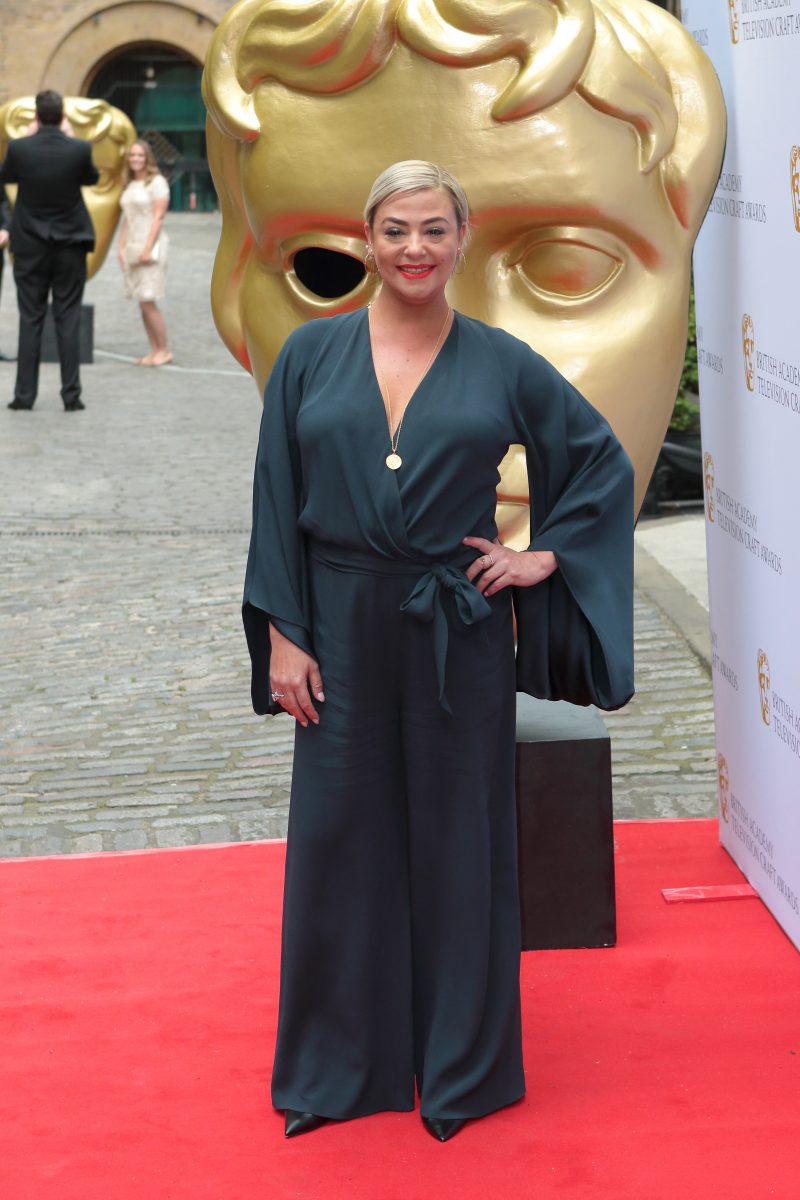 The boys collected two awards on the night – Best Entertainment Programme for Britain's Got Talent and Best Reality & Constructed Factual for I'm A Celebrity – Get Me Out Of Here!.

Modest Ant, who didn't present the ITV show this year, stepped aside and let his replacement Holly Willoughby collect the gong with Dec. 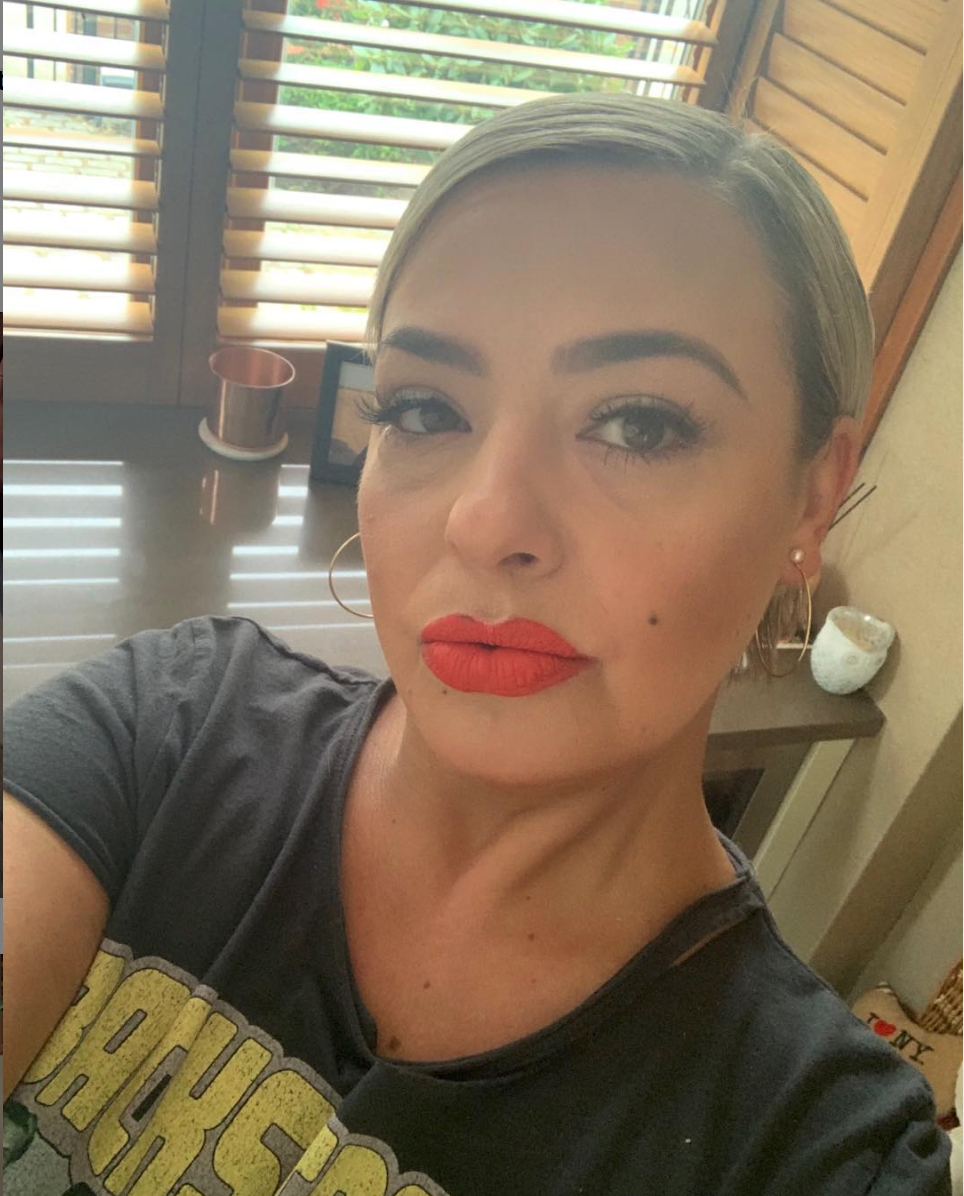 Lisa shared a selfie ahead of the BAFTA Craft ceremony (Credit: Instagram)

Last month, Lisa was seen on the red carpet at the BAFTA TV Craft Awards, where she and her Strictly Come Dancing pals were nominated for the Best Entertainment Craft Team.

Lisa shared a selfie ahead of the ceremony and later thanked fans for their lovely comments about her outfit – a grey Maria Grachvogel jumpsuit.