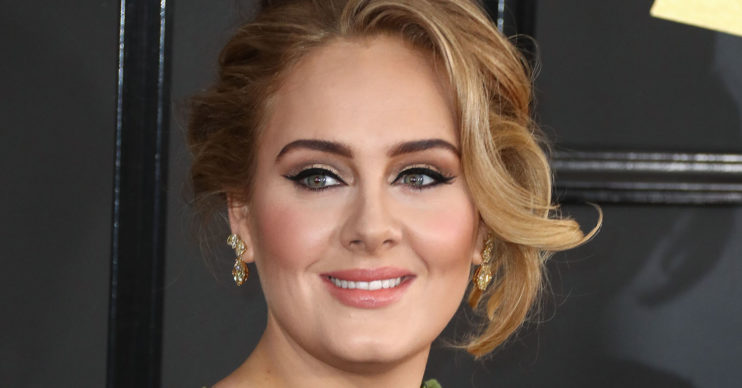 It wasn't quite the response people expected

The superstar singer, 32, ‘broke the internet‘ after she was photographed wearing a bikini top patterned with the Jamaican flag.

She was also wearing her hair in Bantu knots.

Happy what would be Notting Hill Carnival my beloved London 🇬🇧🇯🇲

What did Adele say?

The Hello star was celebrating what would have been the Notting Hill Carnival this weekend.

But the celebratory image was then criticised for cultural appropriation in an online backlash.

Adele has broken her silence.

She was watching a live stream on Verzuz, a virtual DJ battle site created by Timbaland and Swizz Beatz during lockdown.

The Daily Mail reports that during a stream featuring former collaborators Monica and Brandy, Adele left a comment.

There is no way #Verzuz. Adele did not. I am screaming pic.twitter.com/Mp2PPqSE7L

Adele was trying to trigger them again this morning. 😂

Adele’s comment didn’t go unnoticed by viewers around the world.

One said: “Adele’s energy is everything!

“Just saw her comment in the Brandy/Monica Verzuz” followed by a trip of cry-laugh emojis.

Another said: “Adele was trying to trigger them again this morning” followed by another cry-laugh emoji.

Why shouldn’t a Brixton girl do that?

As a result, veteran political journalist Andrew Neil, appeared on This Morning today (Tuesday, September 1) to discuss the matter.

“Why shouldn’t a Brixton girl do that?

“I’m so fed up with all this cultural appropriation nonsense,” he fumed.

He went on to say: “There seems to be a small bunch of people who patrol the internet looking for reasons to be aggrieved and outraged.

“That seems to be all their sad lives consist of. It’s time they got a proper life.”