Motsi Mabuse's hiring as a new judge on this year's Strictly Come Dancing surprised many, with reports claiming that her appointment shocked some of the show's pro dancers.

Now ex-Dancing On Ice judge Louie Spence has waded into the argument, controversially claiming that the BBC gave her the job only to 'tick boxes'. 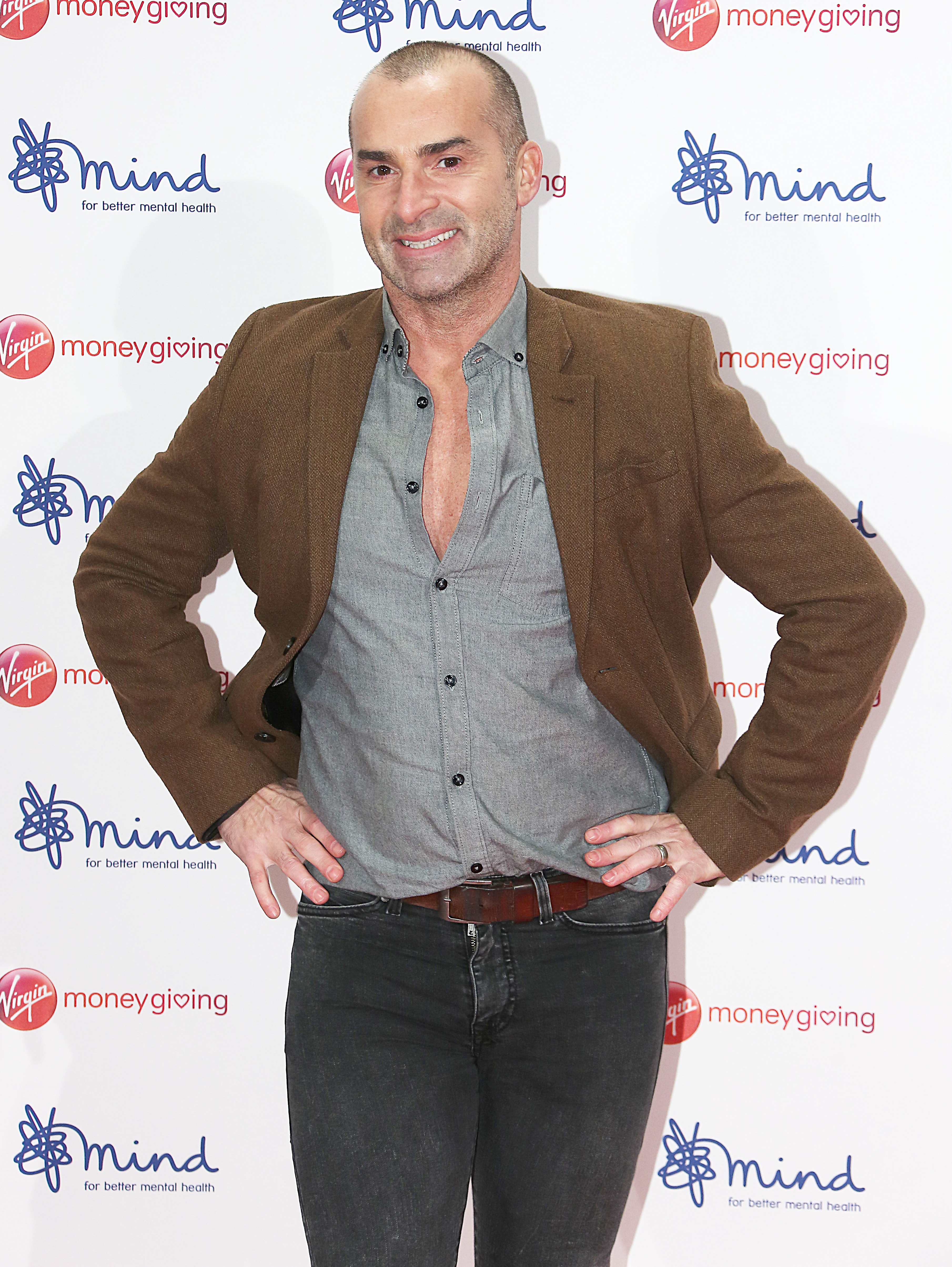 The Mirror reports that Louie, 50, accused the BBC of putting diversity first in an astonishing rant.

"I don't know her," he said. "She is a nobody. She isn't a celebrity. I don't understand why they wouldn't put Anton [du Beke] there – everyone loves him as a pro dancer on the show – unless it was because they wanted another woman on the panel.

"Also, they've got somebody of colour, which is being diverse. They like to tick every box. I'm not saying she's not credible, but maybe that's why they chose her."

Also, they’ve got somebody of colour, which is being diverse. They like to tick every box. 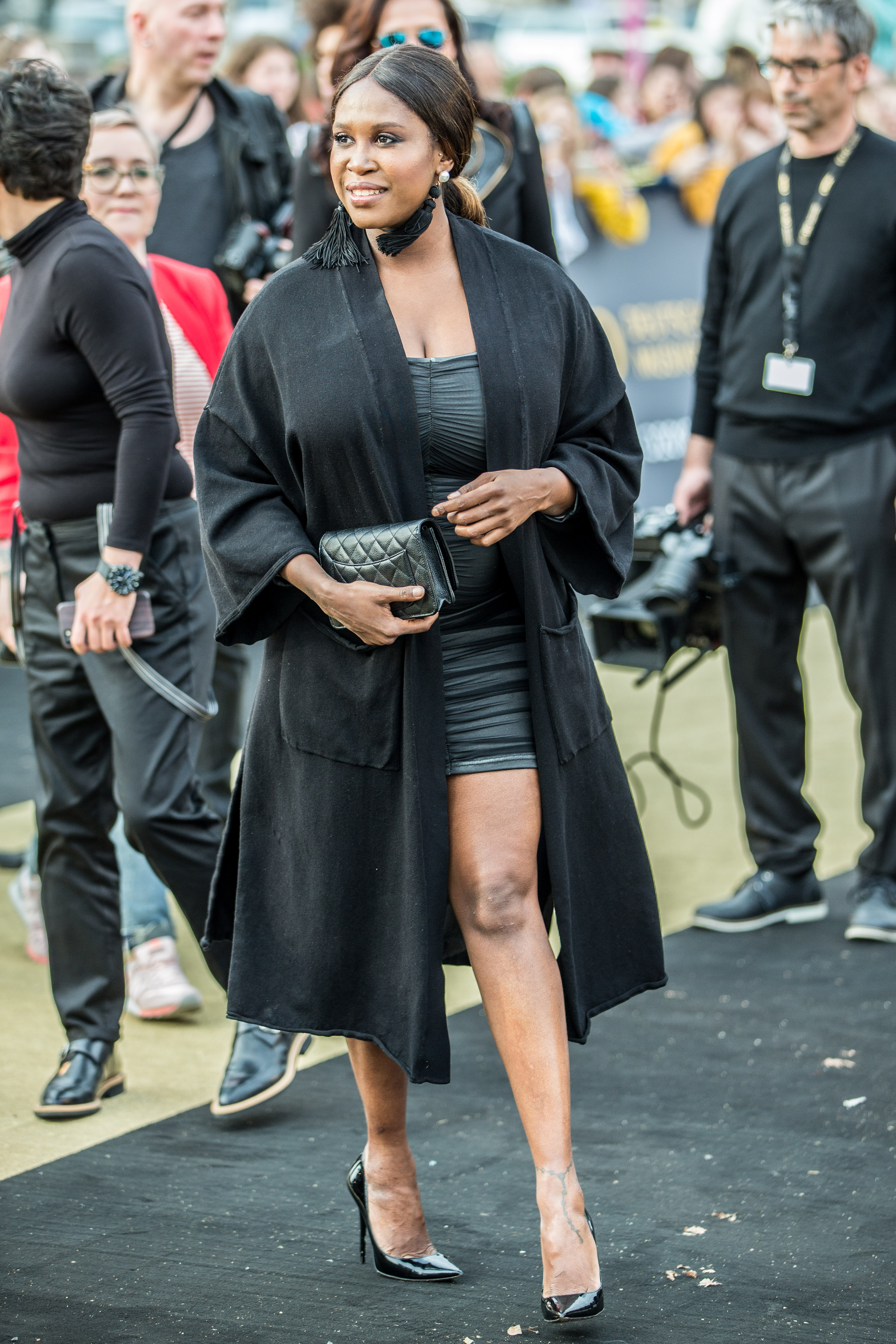 He also went on to say, talking generally about television, that "there's all the boxes that have to be ticked now" including "the box for the gay" and other groups, including lesbians, black people and Asian people.

The BBC responded by saying Motsi was awarded the role "because she was the best candidate", calling suggestions to the contrary "completely wrong and insulting".

I am honestly overwhelmed by all the positive reactions!! I am extremely thankful and do believe I have been blessed!! My family and I are going away to just have time for us ,we have a very special Birthday coming soon and taking a timeout to recharge for a Wonderful season filled with exciting adventures .Special thanks to my manager @belgin_uengoer Sister from another mother & My assistant @heikedewald ❤️❤️🙏🏾🙏🏾!!!! I won’t be as much online but once again Thank you everyone and spread love ❤️ !!! Take the first step in faith. You don’t have to see the whole staircase. Just take the first step. #loveandlight #lawofattraction #yourvibeattractsyourtribe

South African Motsi, 38, was the hired to become a judge after Darcey Bussell announced her decision to quit the show.

Her appointment surprised many, not least because her sister, Oti, is one of the most popular pro dancers on the show.

Reports also claimed that long-time favourite, Anton Du Beke, who was touted for the judging role, has also been said to be upset at being overlooked and "thinking of leaving".