Former Strictly Come Dancing contestant Jo Wood thinks she was Egyptian royalty in a past life.

The model, 64, chatted with a paranormal expert on her podcast Alien Nation with Jo Wood and was delighted when told she was once an Egyptian queen. 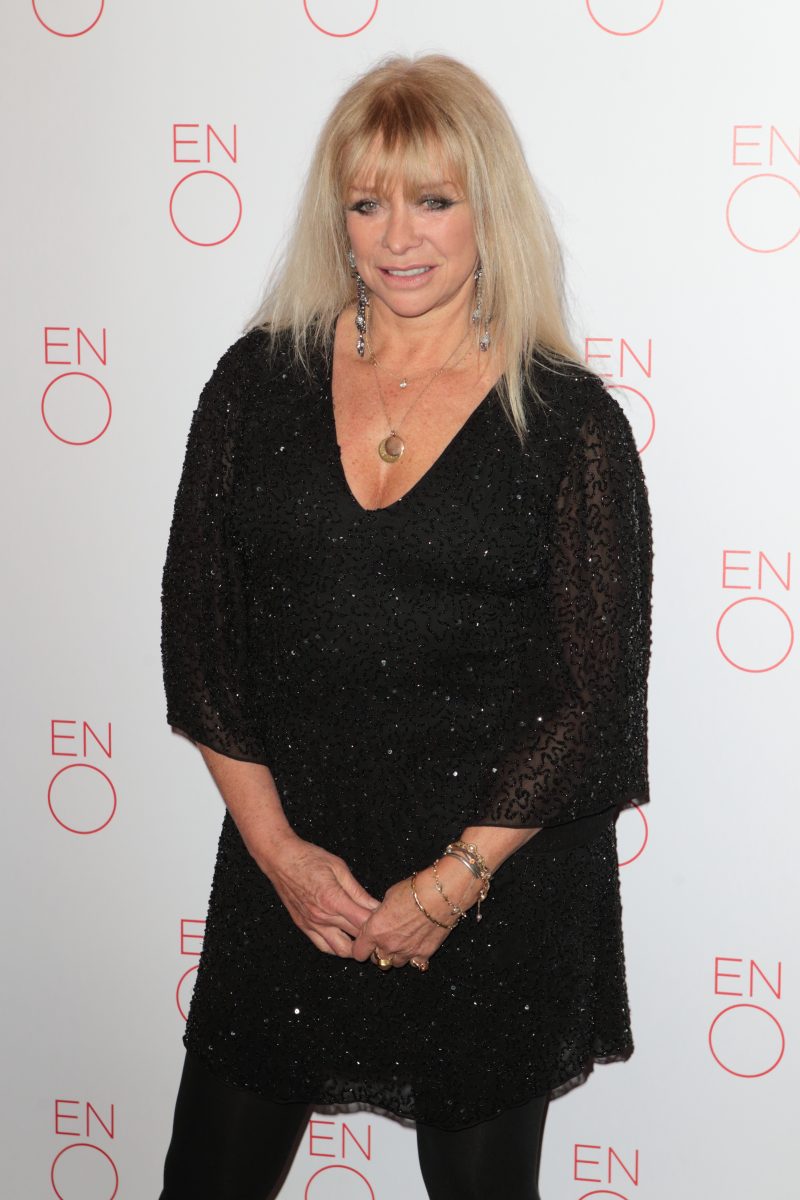 Janine Regan-Sinclair, appearing on a recent episode, said: "I can basically pick up on your past lives and communicate with your soul, it's all stuff that's in your energy field really. I'm just super sensitive.

I'm absolutely fascinated by Egypt. I watch every show I can about Egypt.

"I'm definitely seeing you in Egypt, I'm seeing you then with one of those head regalia things like the Pharaohs had. You've got two jackals with you and you've got two children with you, a boy and a girl. They're about 10 or 11 years old. There's lots of wealth around you, Jo. That's the thing that's jumping out at me the most."

A thrilled Jo replied: "Wow! I've always loved Egypt. I'm absolutely fascinated by Egypt. I watch every show I can about Egypt."

Elsewhere on the podcast, Jo discussed believing in aliens and talked about the UFOs she's seen. 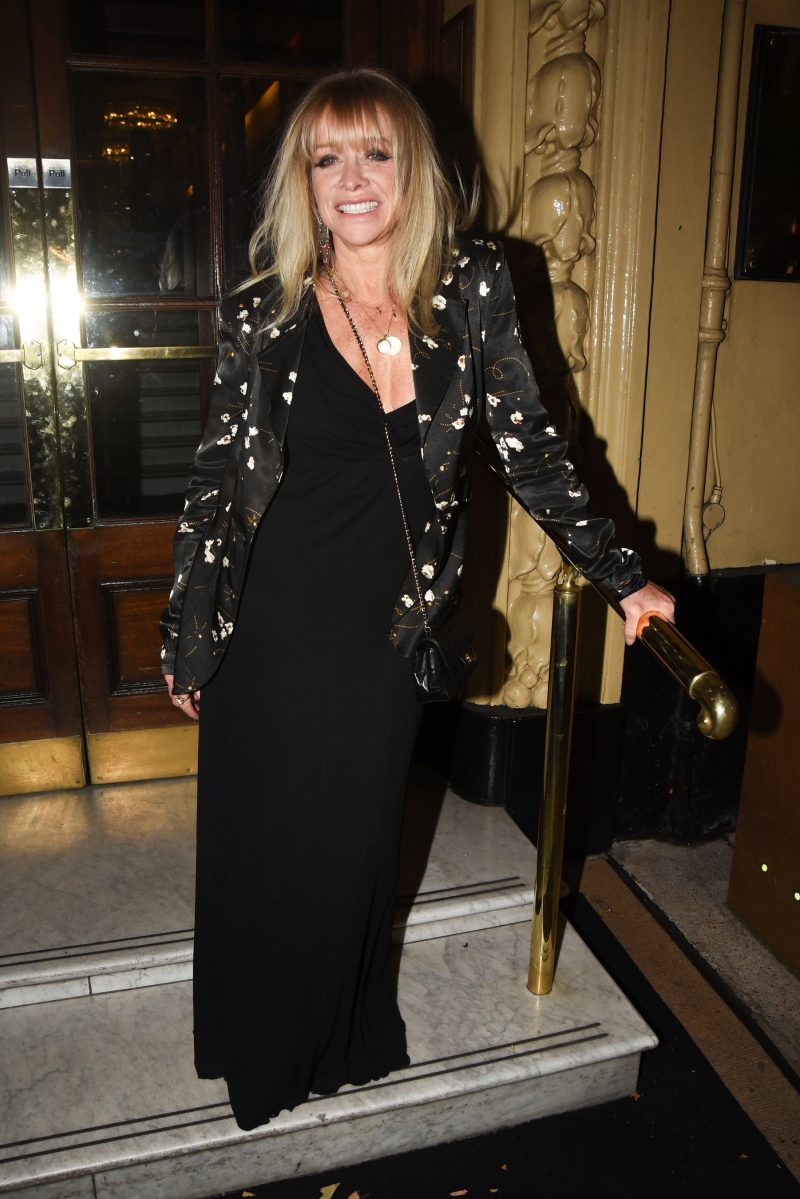 Jo is a firm believer in UFOs and aliens (Credit: Alucard / SplashNews.com)

She told Janine: "I've seen orbs which came up to the side of the plane when we were flying over South America. Me and my son saw them. And then I saw a great UFO in South America too, in Brazil. I saw it fly to the side and then fly off. It was so clear it couldn't have been anything else."

Speaking further, she said she's "always known" there is life out there.

It follows a conversation with fellow believer Robbie Williams that saw the former Take That star reveal his fears about aliens.

The dad-of-three, 45, confessed he was once scared to communicate with extra-terrestrials - and even grew so anxious he introduced round-the-clock security at his home.

He said on the podcast: "The reason why I started having 24-hour security was not for my own safety, it was just because I was scared of what was happening around me when I was alone.

"I was always scared to talk to them because that would make it real and if it was just in my head then it would just be in my head.

"If I said it out loud then I would be more scared than I already was."