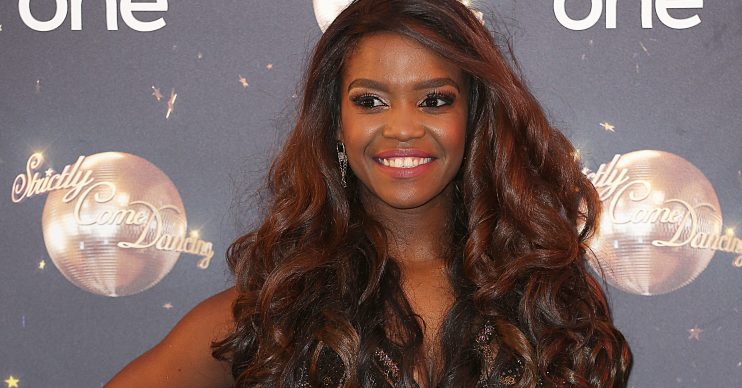 Some stars are said to be concerned about 'favouritism'

A group of Strictly pros are reported to be envious of colleague Oti Mabuse.

The Sun claims show bosses have concerns the dancers on the BBC One series are becoming divided by jealousy – and consequently forming cliques.

The tabloid also reported some stars have become resentful in being “overlooked” in favour of the South African ballroom champion for roles on the likes of The Greatest Dancer and Celebrity Masterchef.

It is also suggested the appointment of Oti’s sister Motsi Mabuse to the judging panel, following the departure of Darcey Bussell, has not helped matters.

The newspaper claims at least three of Strictly’s pros held back on congratulating either Oti or Most on the new addition to the show’s line up.

It identifies AJ Pritchard and Nadiya Bychkova as being among those not forthcoming on social media with offering their best wishes.

However, it is not indicated whether either star may have expressed their best in person or through any other method.

Anton Du Beke, who was touted for the judging role, has also been said to be upset at being overlooked and “thinking of leaving”.

But yesterday he tweeted his congratulations and gave Motsi a warm welcome to the show.

An insider reportedly told the tabloid that some work relationships between the pros has become “quite toxic”.

A source said: “There’s a very clear split in the ranks over perceived favouritism for Oti.

Welcome to the family Motsi! You’re going to have a great time. Can’t wait to get started! ❤️🎩 x https://t.co/cFeVBF51ee

“Bosses think it’s gone back to the dark days of cliques where the dancers were split and were largely looking out for themselves.

“It’s been a happy ship for a long time but the feeling is that has now changed quite dramatically. It’s quite toxic at the moment.”

ED! has approached reps for Strictly, Oti, AJ and Nadiya for comment.