Dianne Buswell has shown off a much shorter hair style and Strictly Come Dancing fans love the look!

The professional ballroom dancer, 30, shared a snap of the transformation on Instagram and asked fans what they thought of the dramatically different hairstyle.

She wrote in the caption of the snap, which showed her normally long locks cut to shoulder length: "Right, serious question now! What do we think to the short hair?"

Dianne added: "PS, there's a new video up on my YouTube channel, nothing hair related but go check it out. @joe_sugg is in it without him even knowing."

In the comments, the Australian's followers rushed to tell her how much the style suits her.

One said: "You look incredible!"

Another wrote: "You're so beautiful omg."

Serious question now! What do we think to the short hair?

Some of her fellow Strictly favourites featured in the comments too, with former Coronation Street star Catherine Tyldesley posting a string of fire and heart-eye emojis, and presenter Tess Daly writing, "Super cute".

And Pussycat Doll Ashley Roberts, who got to the final in last year's Strictly with Russian pro Pasha Kovalev, simply said, "YES!" all in capital letters.

Dianne was partnered this year with Radio 1 DJ Dev Griffin, but the pair crashed out of the competition in what some have called the most shocking elimination of the series so far. 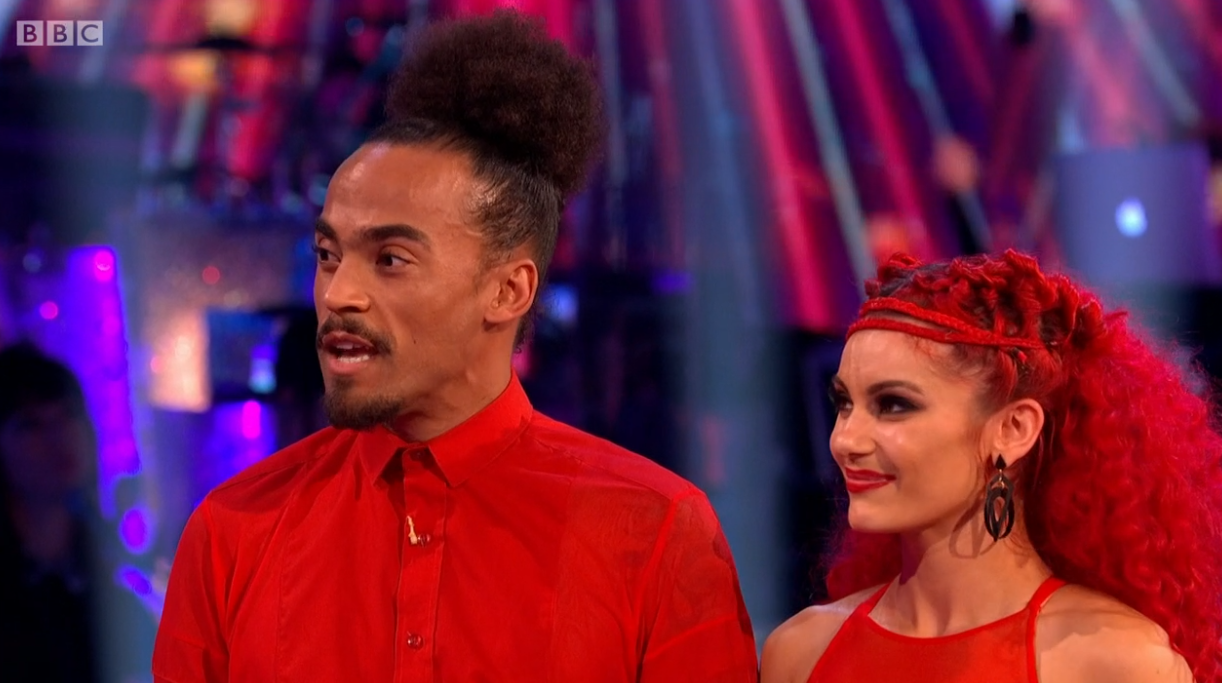 Dianne and Dev were knocked out in week four (Credit: BBC)

Head judge Shirley Ballas was on a drip last week after coming under fire over the controversial decision, while Craig Revel Horwood took aim at 'know-nothing' fans for the criticism.

Dianne's boyfriend Joe Sugg, who was her celeb partner during last year's series, weighed into the conversation and said he thought they should still be in the competition. 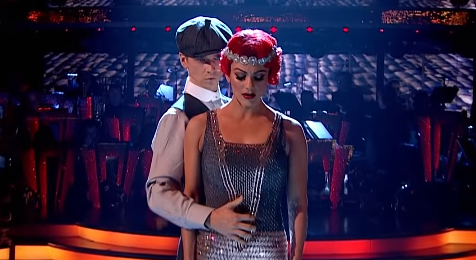 Dianne and Joe found romance after being partners on Strictly 2018 (Credit: BBC)

Asked about the elimination during a chat on daytime TV show Lorraine, Joe said: "What did happen? I think like the rest of the country right now, it's a massive shock. I'm gutted for Dev and Dianne, it's just a real shock."

Host Lorraine Kelly asked if Dianne was "okay" and Joe admitted: "No, not really. I really don't think it should have been them to go."

Speaking further, the Strictly podcast host added: "They had so much potential and he was brilliant and an amazing student. It just doesn't seem... it's weird."

Do you think Dianne suits having her hair shorter? Leave us a comment on our Facebook page @EntertainmentDailyFix and let us know.