King Of The Jungle Harry Redknapp has issued a stark warning to his friend Ian Wright ahead of his rumoured I'm A Celebrity...Get Me Out Of Here! appearance.

Harry, who won last year's series of the ITV show, has spoken out following reports that retired England footballer Ian Wright is set to head into the 2019 camp. 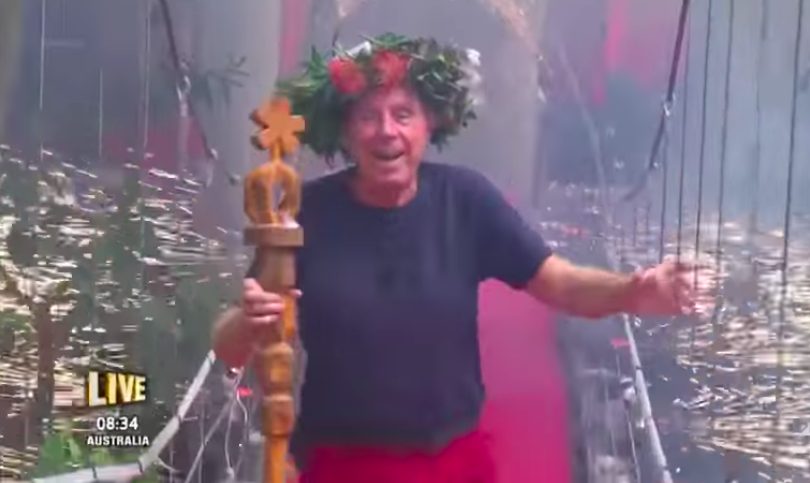 Harry Redknapp is the reigning King Of The Jungle (Credit: ITV/ YouTube)

The football manager is good pals with Ian but has said he must "keep calm" and "bite his tongue" if any of his fellow camp mates begin to get on his nerves.

Speaking to The Mirror, Harry said the boredom in camp can make people "tetchy" but that his best advice would be is not rise to it. 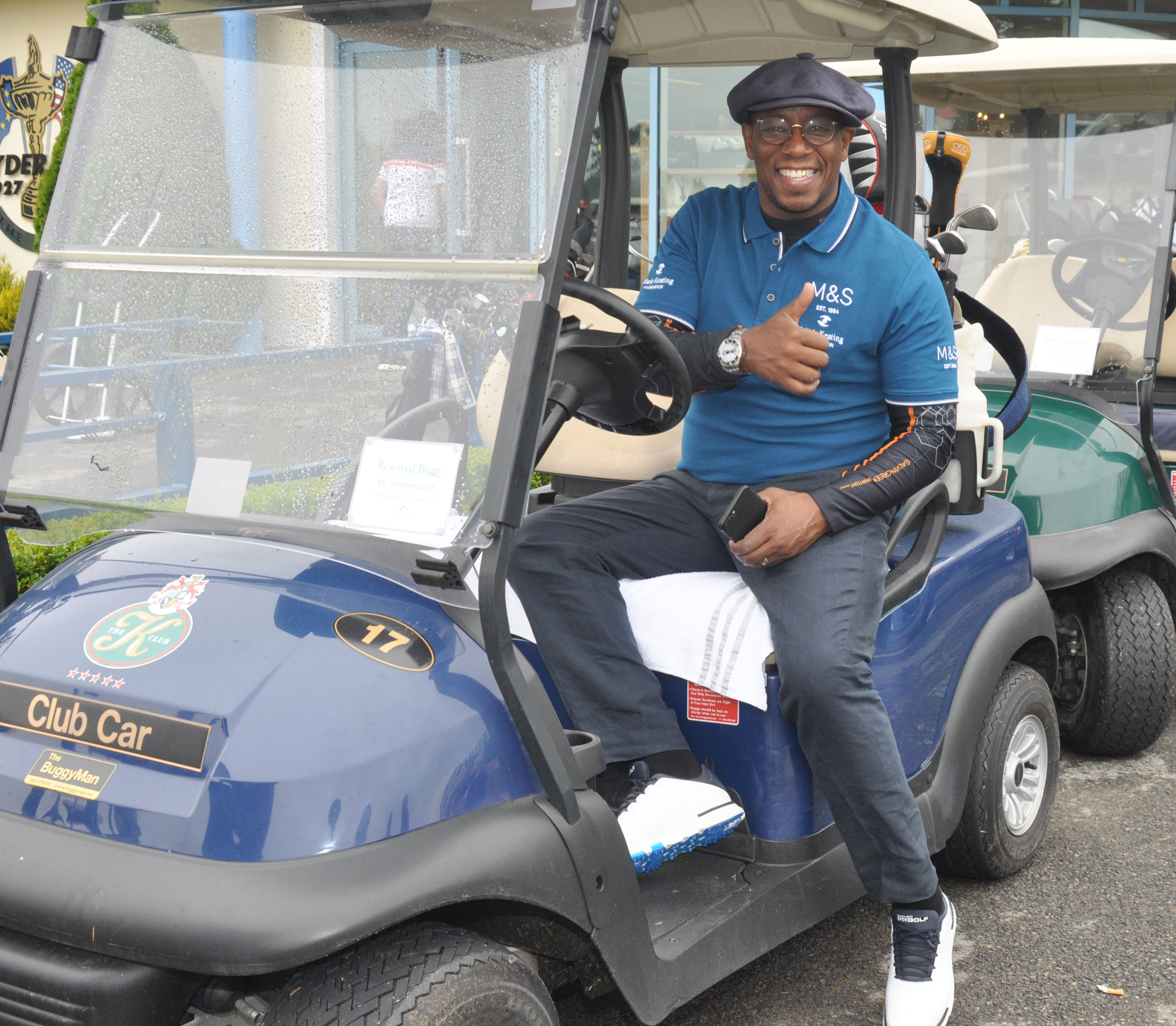 Harry said Ian recently had 'a wobbler' on the gold course (Credit: SplashNews.com)

Read more: Adele Roberts 'confirmed as final I'm A Celebrity...Get Me Out Of Here!' contestant

I played golf with him the other day and he threw a bit of a wobbler with another player.

"He's got a short fuse. I played golf with him the other day and he threw a bit of a wobbler with another player.

"You have to bite your tongue in the camp. It's hard."

Ian is one of 10 celebrities said to be taking part in this year's series of I'm A Celeb, which kicks off next Sunday night (November 17).

Earlier today, ED! told how The Sun had leaked all the names of the famous faces, including Ian's. 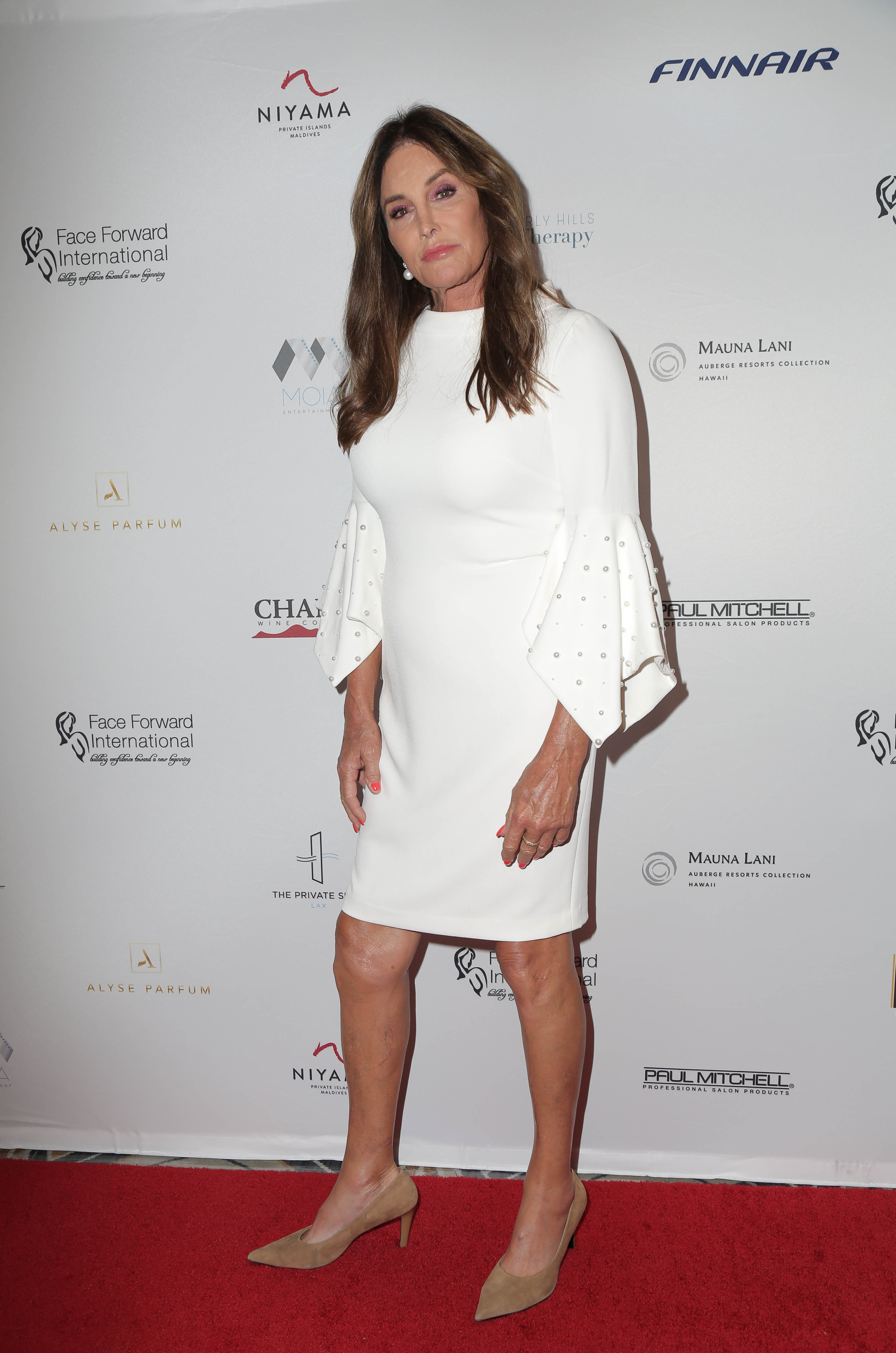 Other stars reportedly flying Down Under to face their fears include ex-EastEnder Jacqueline Jossa, Coronation Street's Andrew Whymet and Good Morning Britain host Kate Garraway, who appears to have already confirmed her appearance.

The biggest name on the bill is US reality star Caitlyn Jenner, who is reportedly being paid £500,000 to take part.

Off I go! Back to where it all began. I’m quite emoshe. See you soon boys @joeldommett @adamthomas21 !!! 🤠

With just days to go, Extra Camp presenters Joel Dommett, Adam Thomas and Emily Atack have already flown out to Down Under.

The crew, meanwhile, are busy working out how to combat the current weather forecast in Australia, as storms are currently threatening to hit during the launch show.