There was an extra large cheer as Phillip Schofield and Holly Willoughby took to the stage for tonight's Dancing On Ice.

The audience was clearly keen to show their support for Phillip, who very publicly revealed on Friday that he is gay.

And if he was feeling the strain after such a momentous announcement, he wasn't letting it show.

He seemed cool, calm and collected as he and Holly introduced tonight's programme.

Holly looked stunning as ever and, in a break from her white and pastel palette this season, this evening she opted for a dramatic and daring black number.

It was very much on with the show for the hosting duo, who made no reference to the drama from Friday.

See you at 6pm for @dancingonice on @itv... dress by @berta jewellery by @susannahlovisjewellers ♣️♠️🖤

It was Ashley Banjo who was the first to bring it up, as he told the stalwart ITV presenter he has so much love and respect for him.

Ashley said: "Can I say just say Phil, big week and you have always been an absolute legend, but never more than this week, my friend.

"And I think I speak on behalf of all of us when I say we have got nothing but love and respect for you." 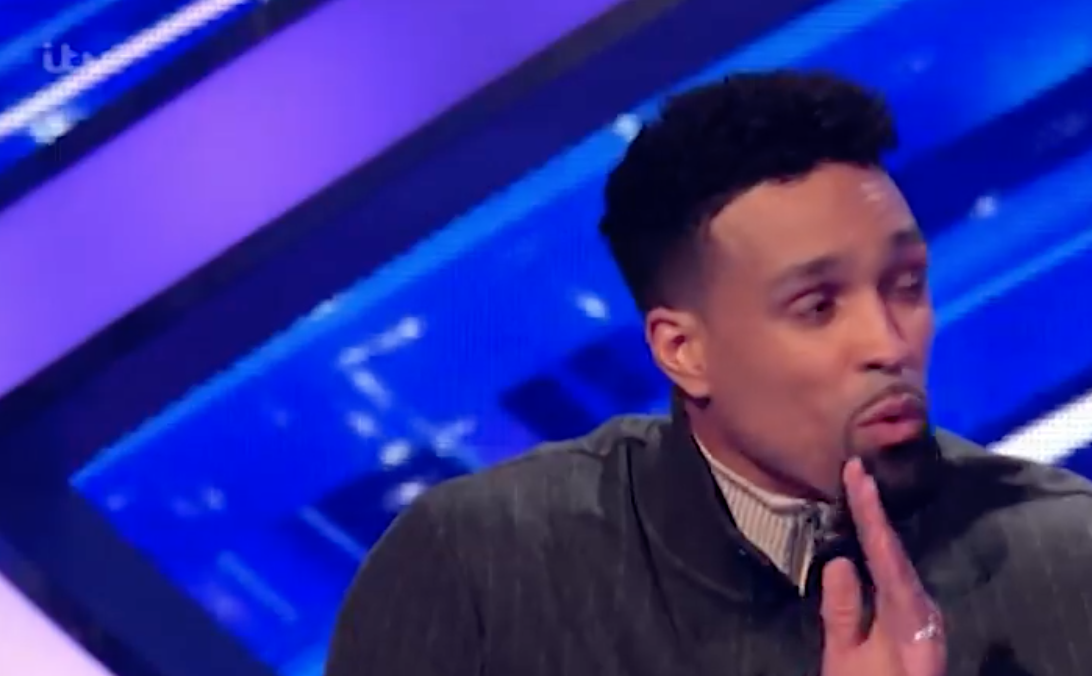 Do we think Ashley was told to bring up the elephant in the room or did it of his own accord?

Many viewers were fully behind Ashley's tribute, judging by Twitter...

@AshleyBanjo @dancingonice @Schofe well said Ashley! We all think you are a legend Phillip no matter what ♥️

Not everyone agreed, though, suggesting it was awkward.

Do we think Ashley was told to bring up the elephant in the room or did it of his own accord? Either way it was v awkward and could have been left #dancingonice

For anyone who's been living under a rock the past few days, Phil dropped the bombshell on social media that he was gay, and then sat down with his friend Holly to address This Morning's viewers about his revelation.

The 57-year-old spoke emotionally about how he'd been grappling with the secret and had decided to speak out now for the good of his mental health, which was beginning to suffer.

He spoke of his guilt at causing his family pain, but revealed he'd received nothing but love and support from his wife of 27 year, Stephanie, and their two grown-up daughters, Molly and Ruby.

Dancing On Ice would surely have been slammed for NOT mentioning Phil's big news, so they were never going to win either way!

Leave us a comment on our Facebook page @EntertainmentDailyFix and let us know what you think of tonight's show.