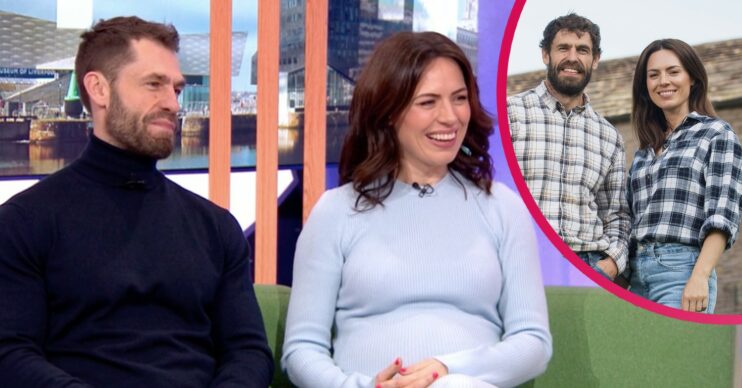 The couple are expecting their third child

Kelvin Fletcher and his wife Liz appeared on The One Show last night and she gave viewers a glimpse at her growing baby bump.

Kelvin and Liz appeared on the BBC programme on Friday night and there is no mistaking they are expecting another child.

The couple were filmed chatting in the studio about their new show, Kelvin’s Big Farming Adventure.

But it is a backstage photo that has really excited fans.

Ex-Emmerdale star Kelvin posed with Liz behind the scenes as she gently placed a hand on her blooming tummy.

Sharing it on Instagram, the pregnant actress admitted she had suffered a wardrobe disaster before the show aired.

Liz captioned her shot: “Loved being on The One Show tonight talking all about #kelvinsbigfarmingadventure. You’re in for a treat on Monday!”

She then tagged in her stylist, adding: “Thank you for the emergency shopping, helping fix those pregnancy problems when nothing fits.”

Another added: “You look amazing!”

Kelvin and Liz are already parents to daughter Marnie and son Milo.

Last year, the family bought a huge farm after deciding they wanted a lifestyle change.

The couple, who have no farming experience, have since let the cameras in to follow their journey.

On Monday, viewers will get to see how they have adapted to country life in Kelvin’s Big Farming Adventure.

While chatting about their new series on The One Show, host Ronan Keating asked if they had only done it for TV.

But Liz insisted: “I don’t think we’d do this to ourselves just for a TV show. It’s definitely not a quiet life!”

She then went on to talk about their third child, who is due in the coming months.

She said: “[The children] are over the moon. Marnie can’t wait to help!

Will you be watching Kelvin and Liz’s show? Leave us a comment on our Facebook page @EntertainmentDailyFix and let us know. 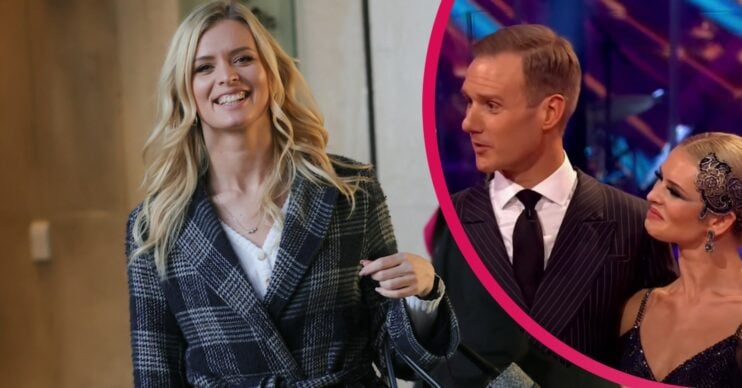 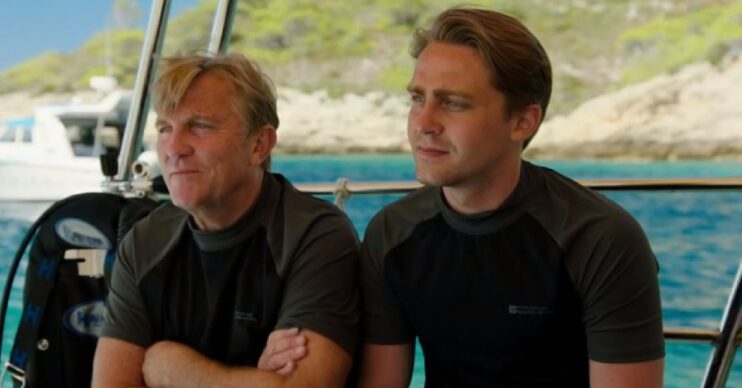 Breaking Dad viewers all have same complaint as show returns 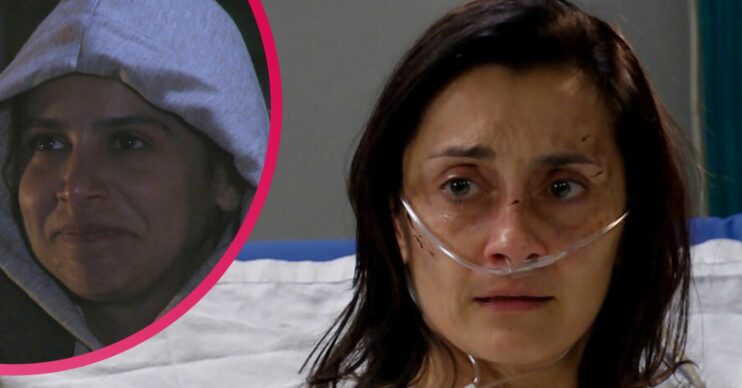 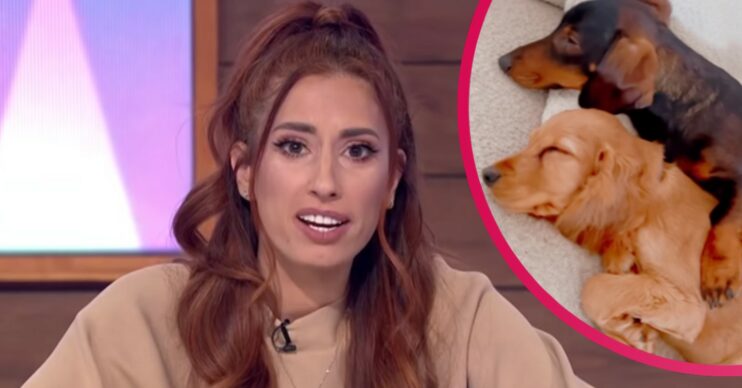 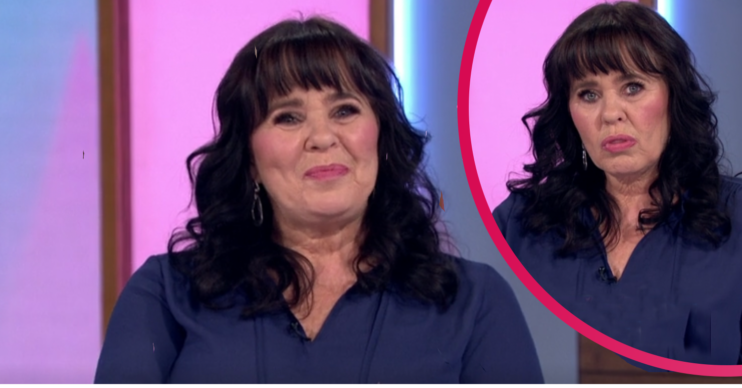 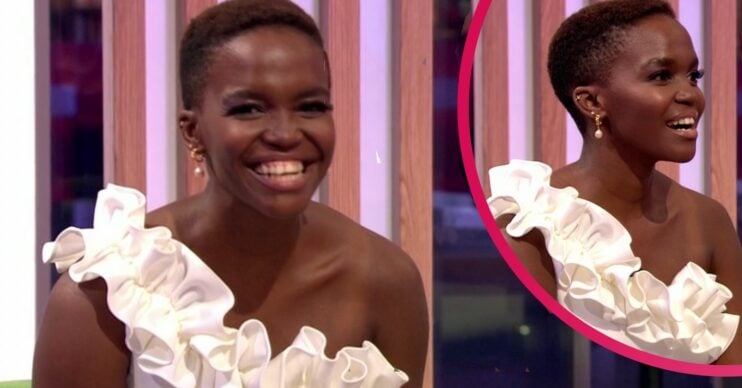 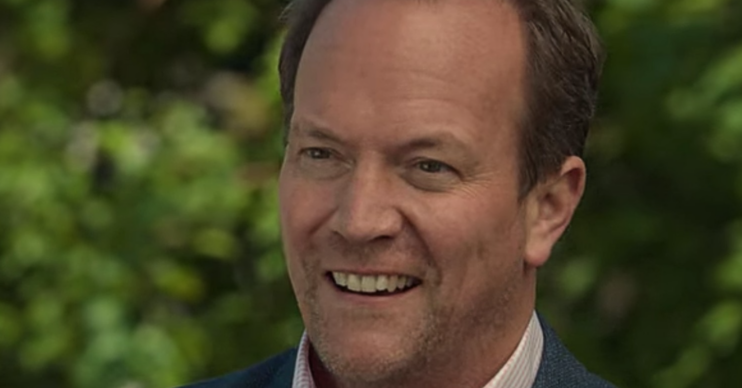 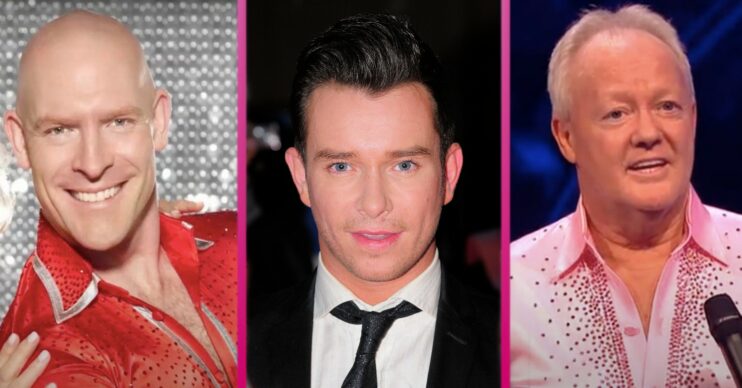 Dancing On Ice deaths: A tribute to the stars of the ITV show we’ve loved and lost 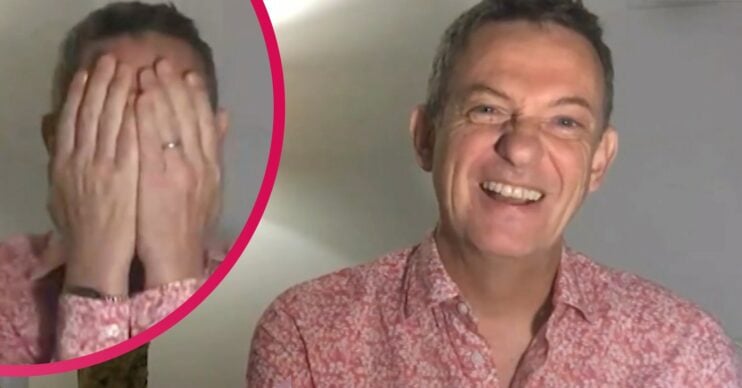 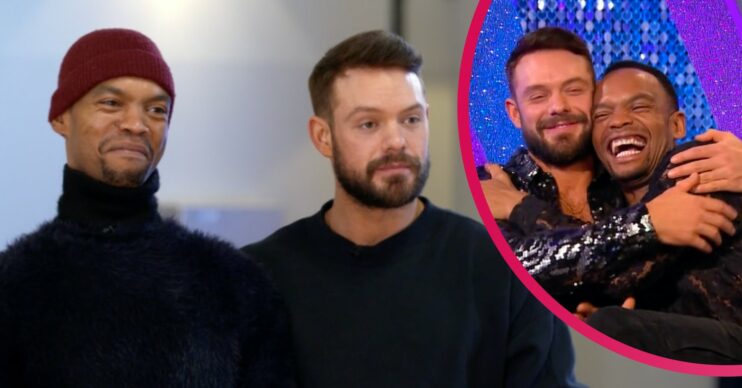 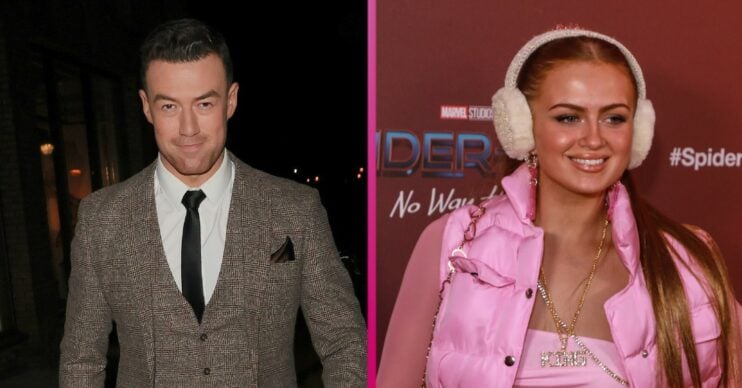 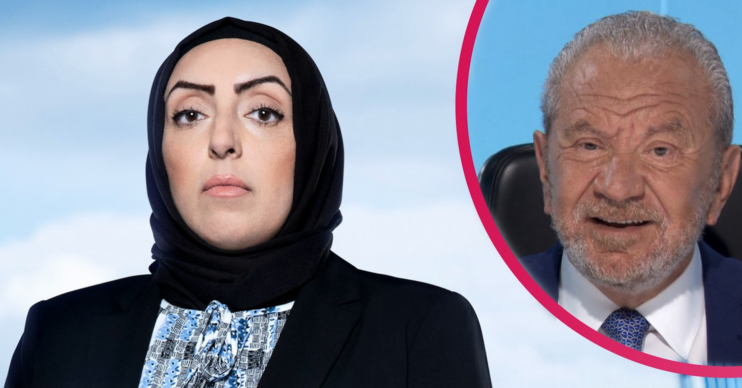 As Shama quits The Apprentice is it even worth watching now the one credible candidate has gone? 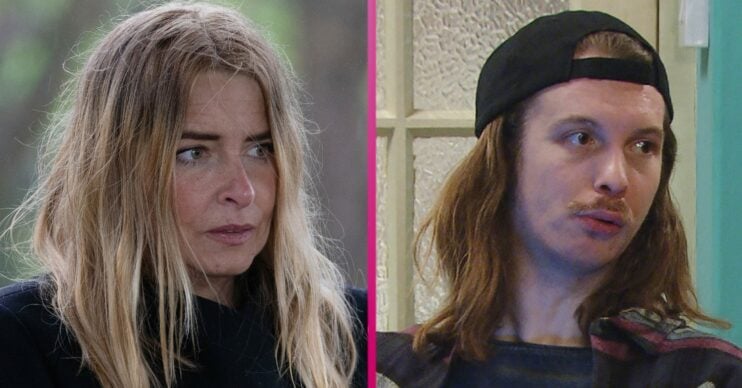 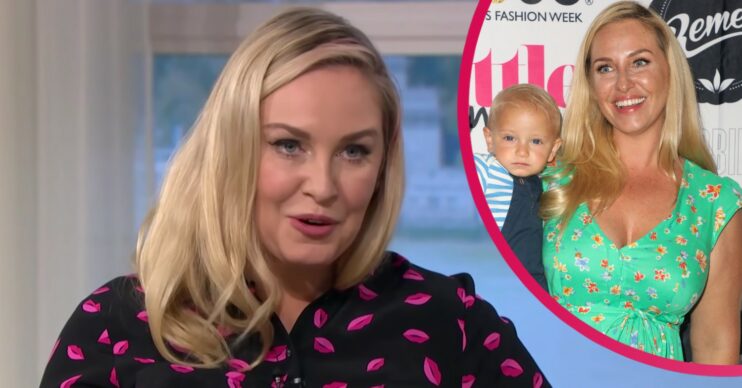