The One Show is a magazine-style, early evening programme that airs live ever weeknights at 7pm.

It usually lasts for 30 minutes. There have, however, been extended episodes that last an hour, including special tributes to the likes of Sir Terry Wogan and Ronnie Corbett.

Shows can include a variety of broadcast formats but are anchored around the main presenters’ discussions with guests and experts on the studio set sofas in front of a small audience.

However, some segments - particularly topical stories and investigations - can be pre-recorded and production has been moved outside of the studio at BBC’s Broadcasting House in central London on several occasions.

Special guests usually remain in front of the cameras and on the sofa throughout the show, even after their particular segment has aired, to add their perspective on other items.

A 2006 pilot show hosted by Adrian Chiles and current Loose Women panellist Nadia Sawalha became a fully-fledged series in 2007 and has been fronted by several different combination of presenters. The current main partnership of Alex Jones and Matt Baker began in 2011.

His time on The One Show included some of the cheekiest moments aired on the family-friendly programme, including a risqué remark about Alex’s décolletage that opened an episode. 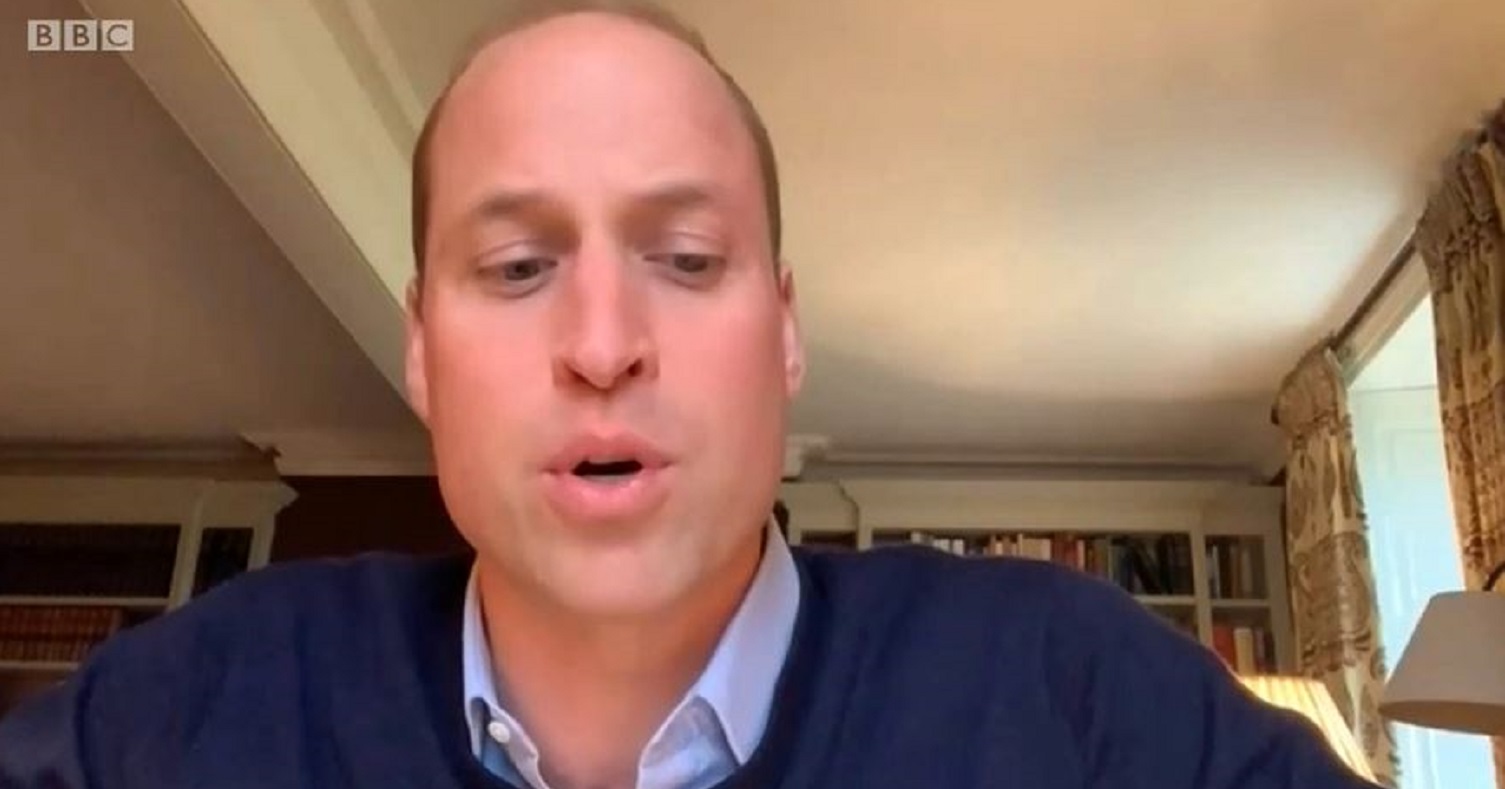 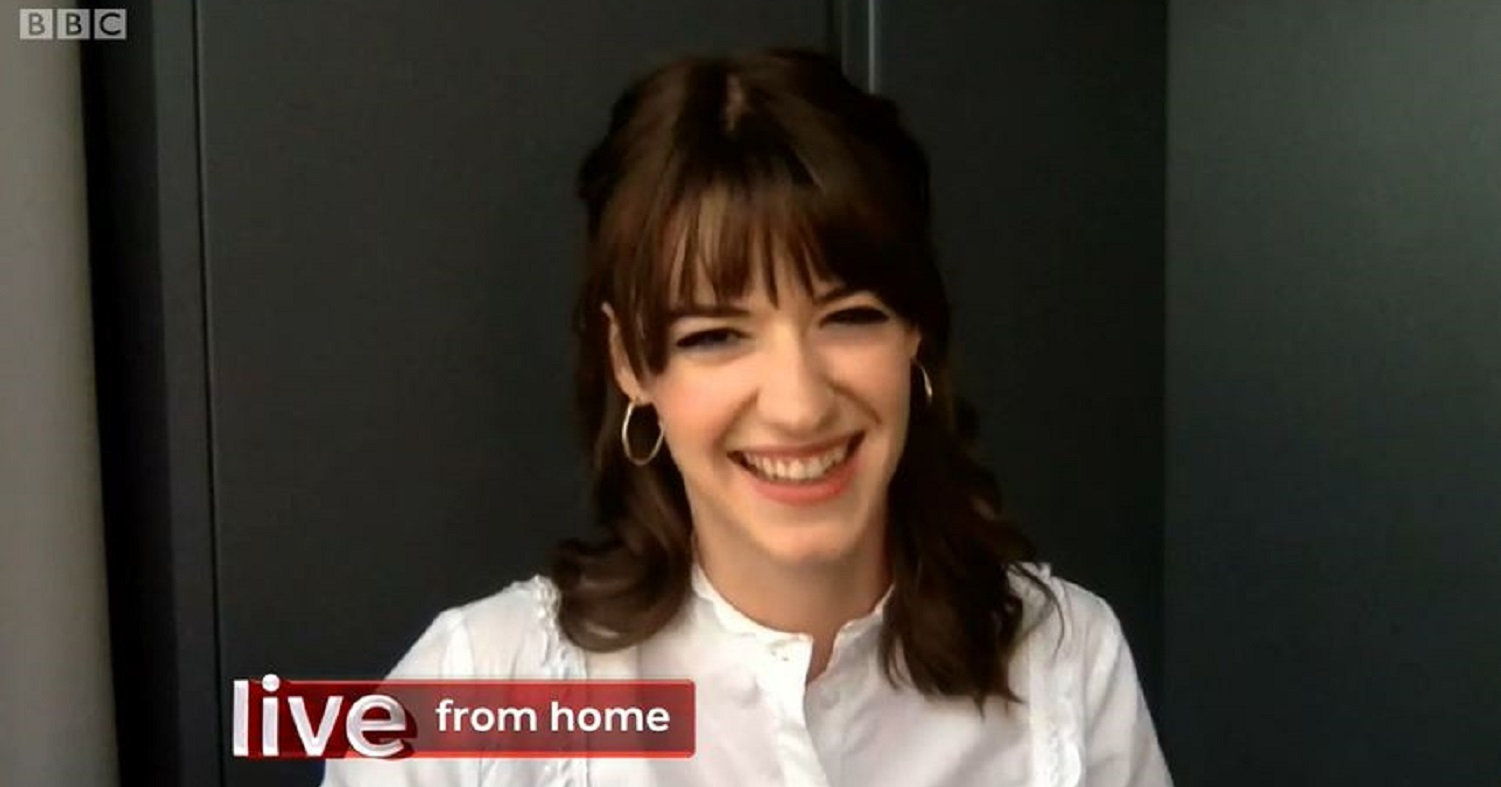 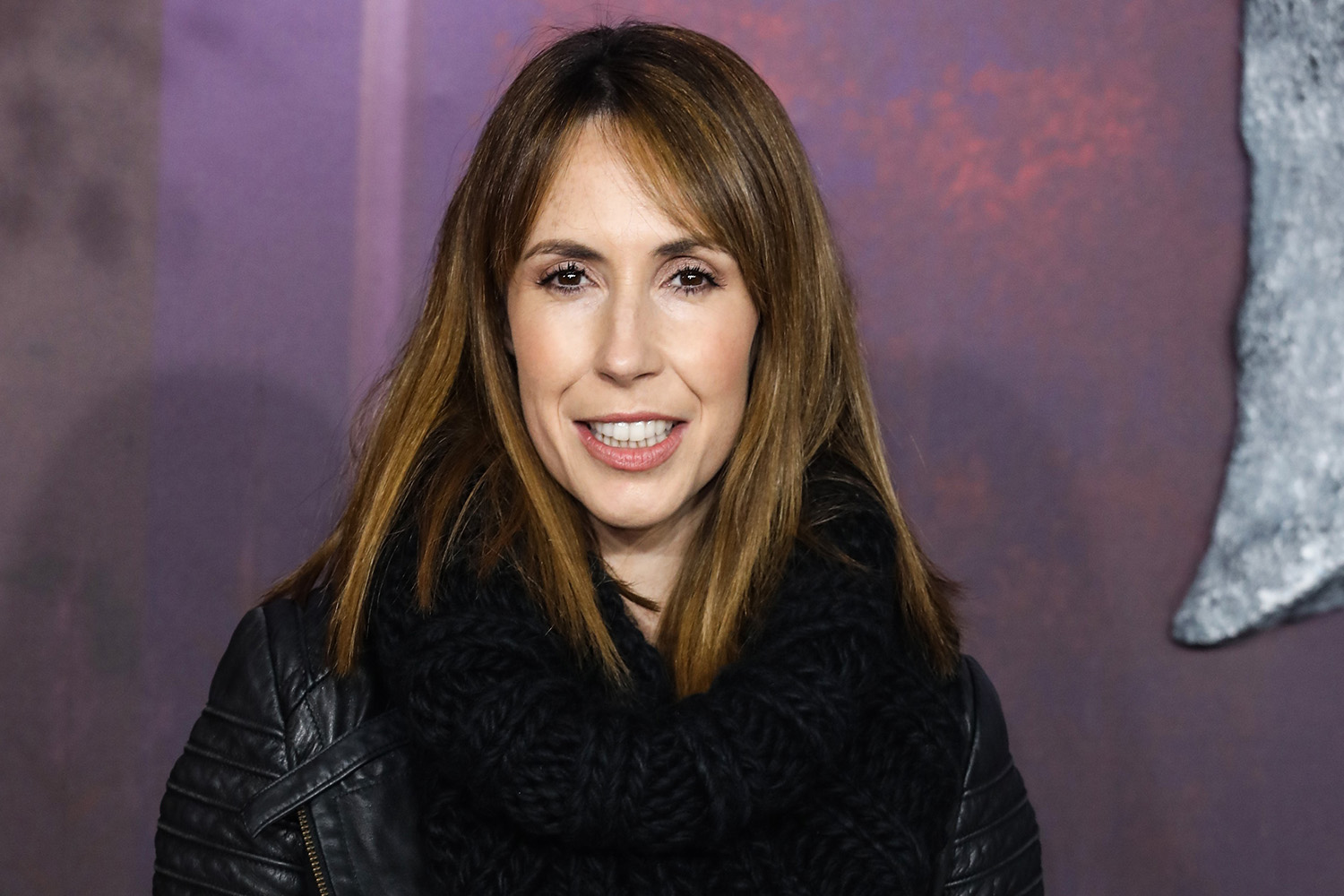 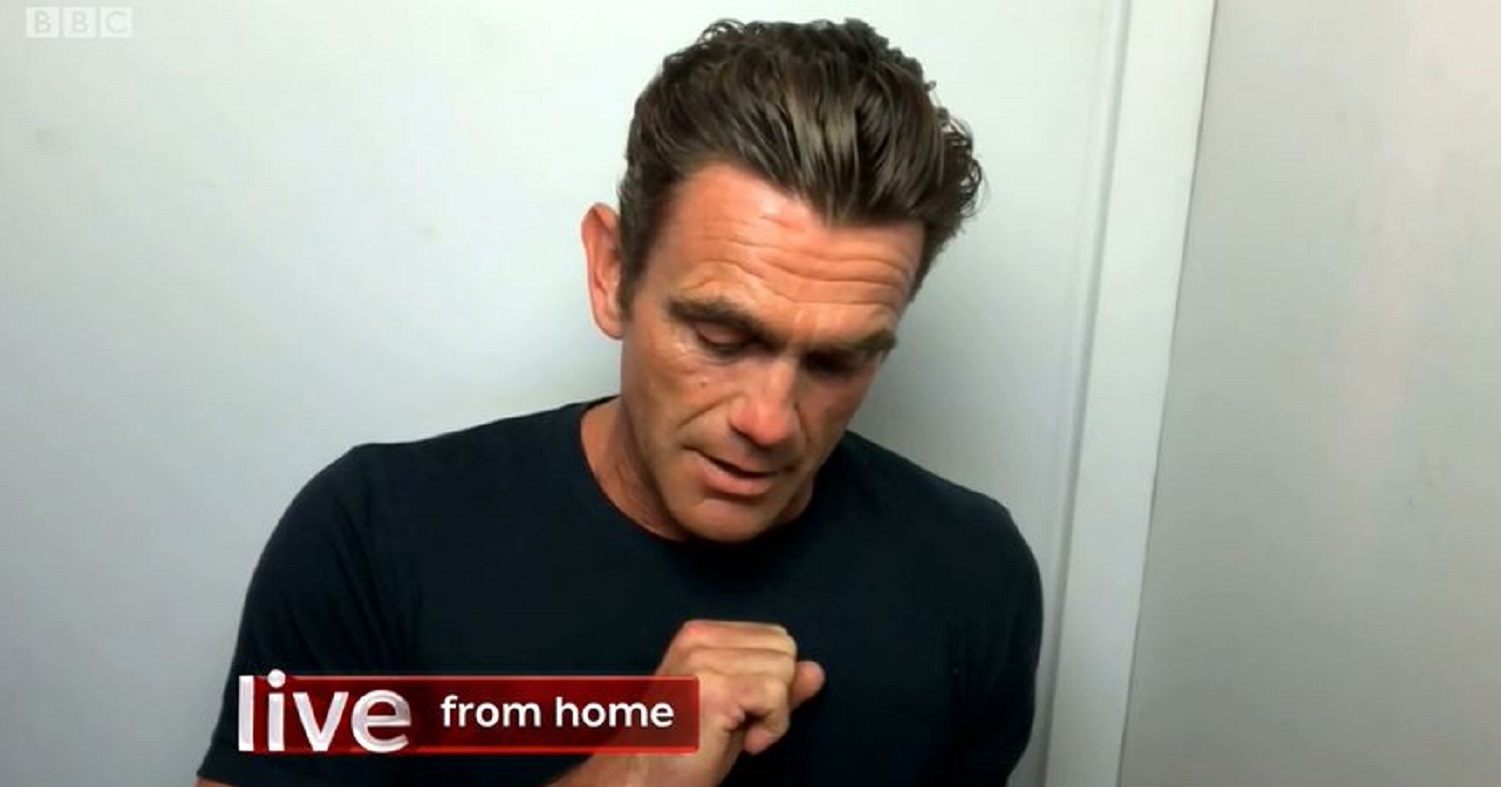 The One Show: EastEnders actor Scott Maslen chokes up over message from NHS nurse 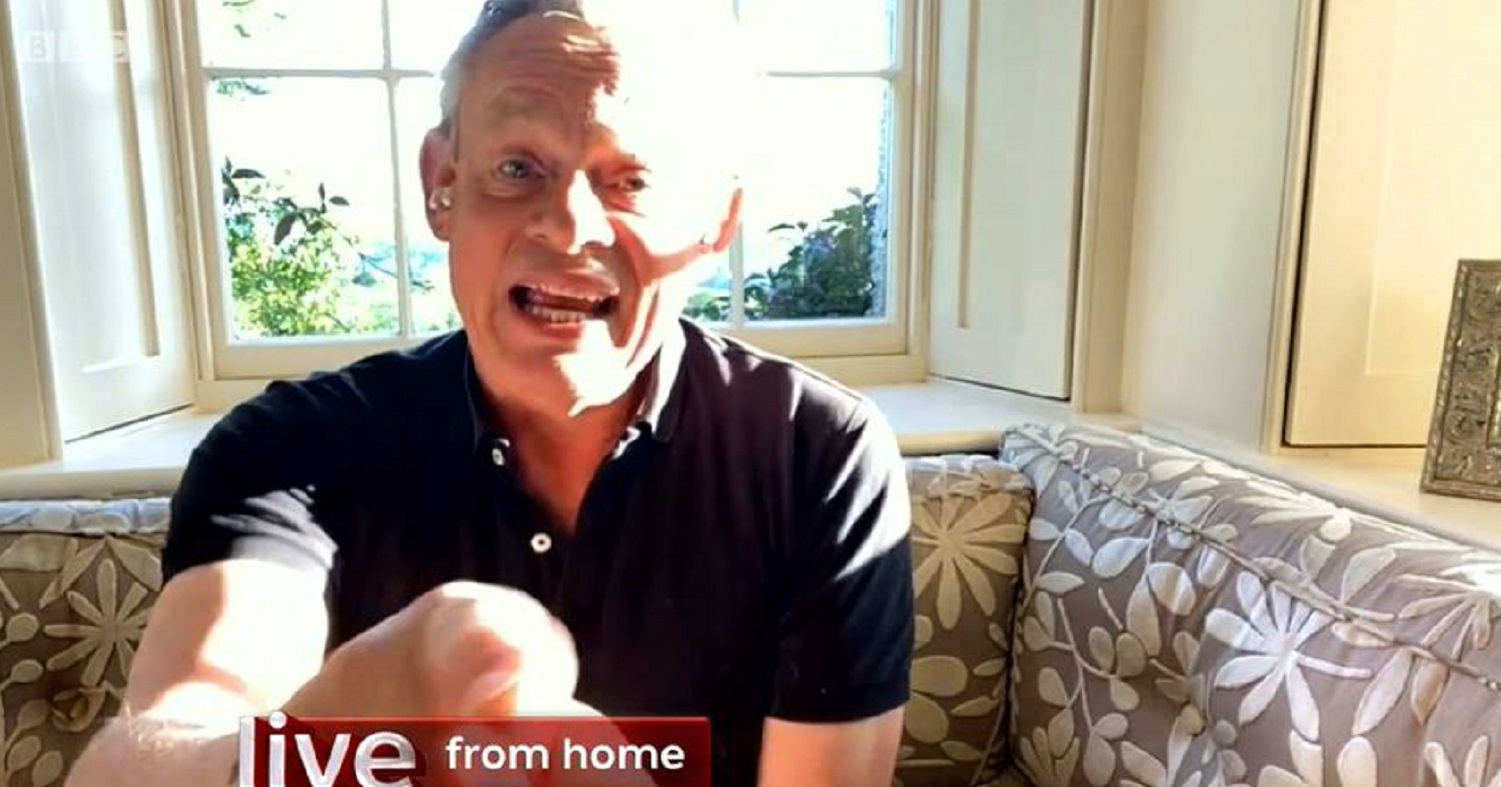 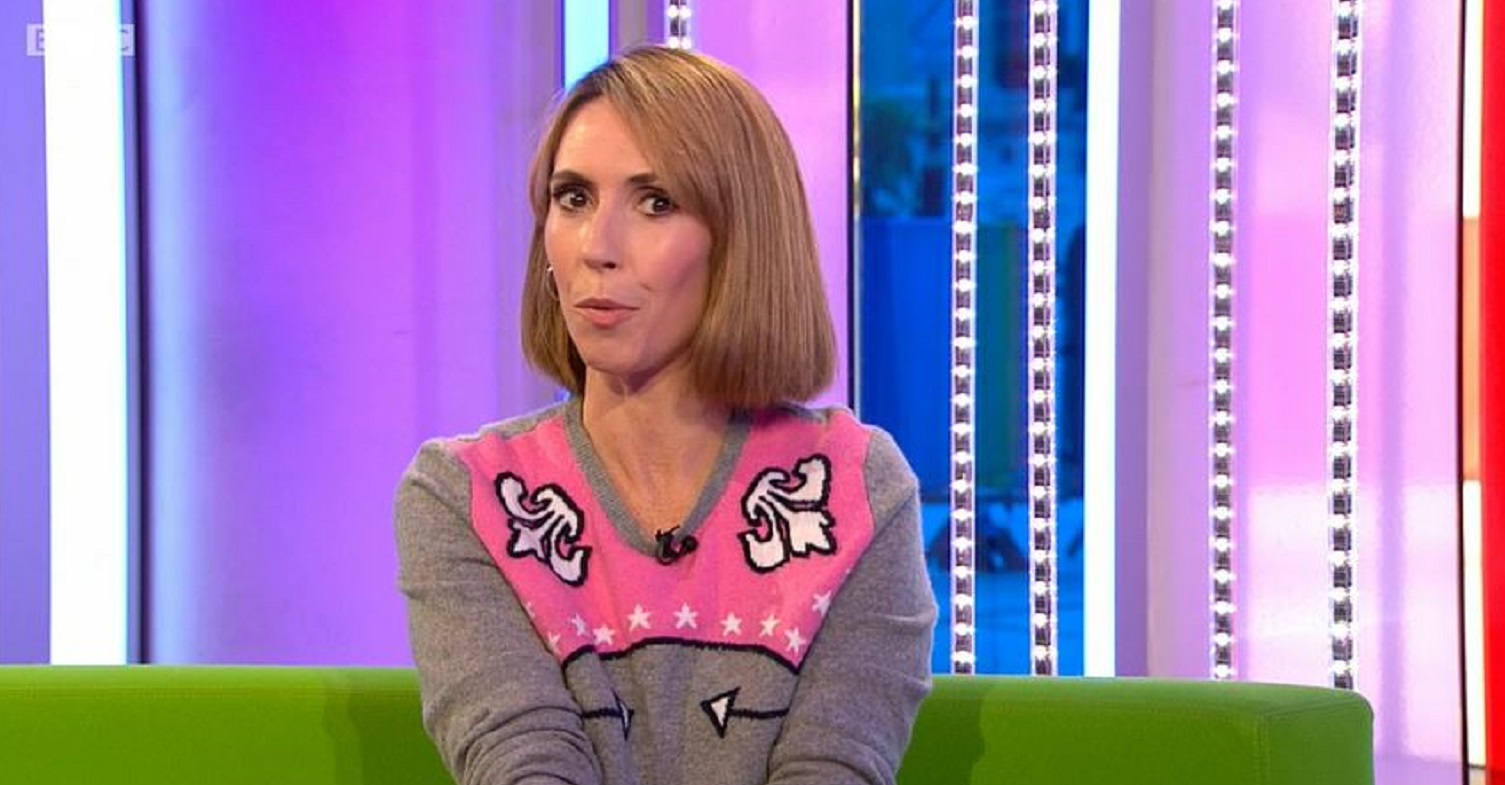 The One Show viewers confused as programme airs on BBC Two 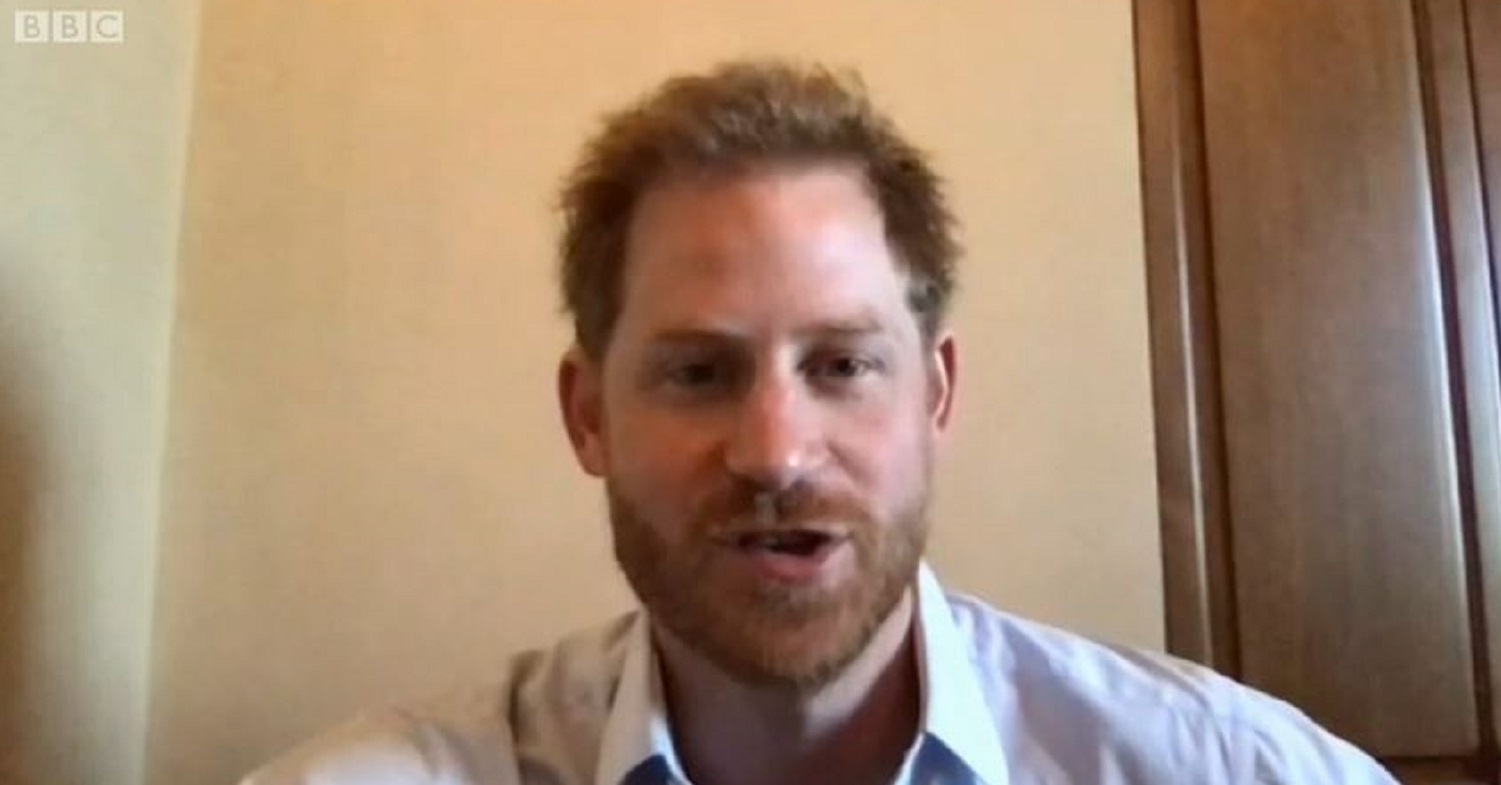 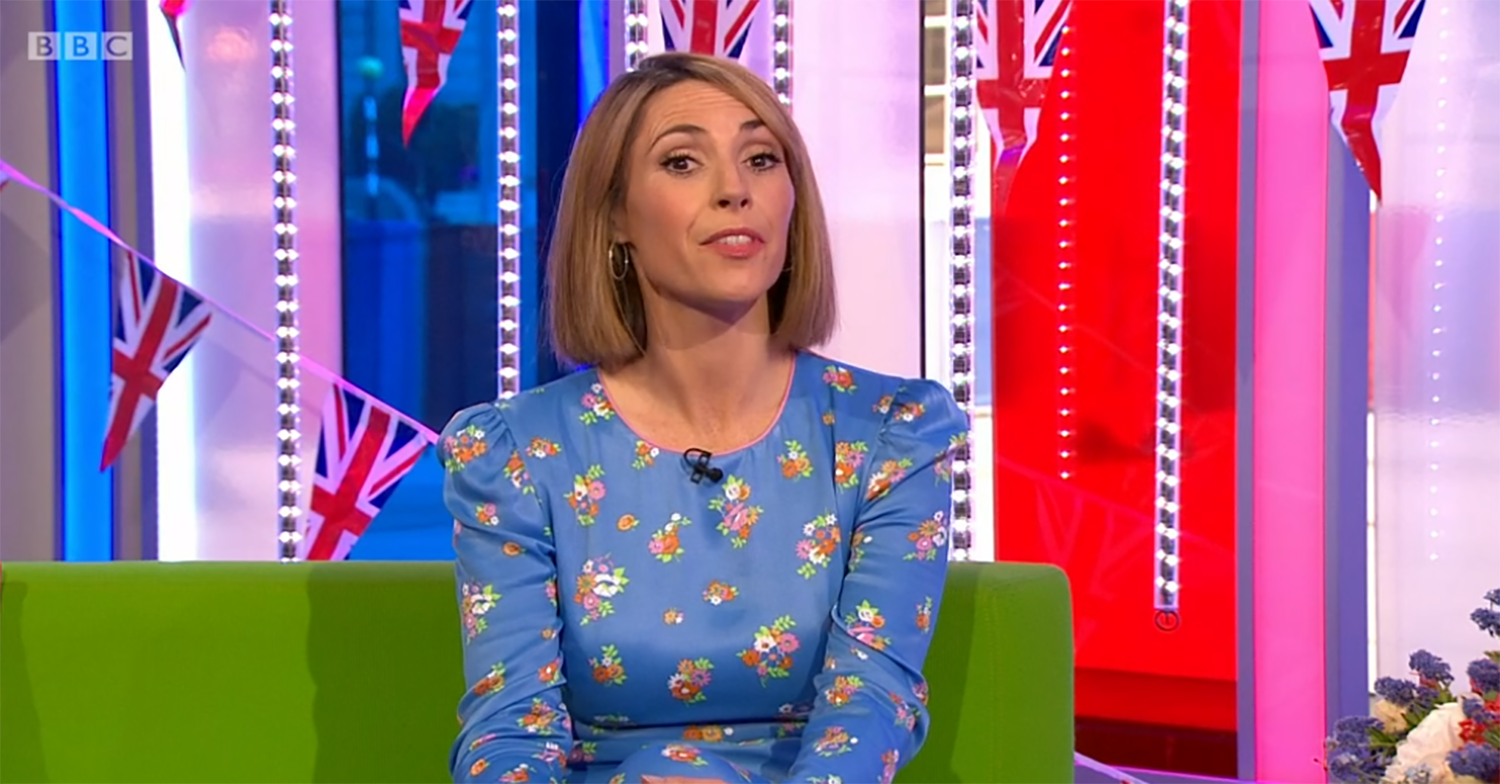 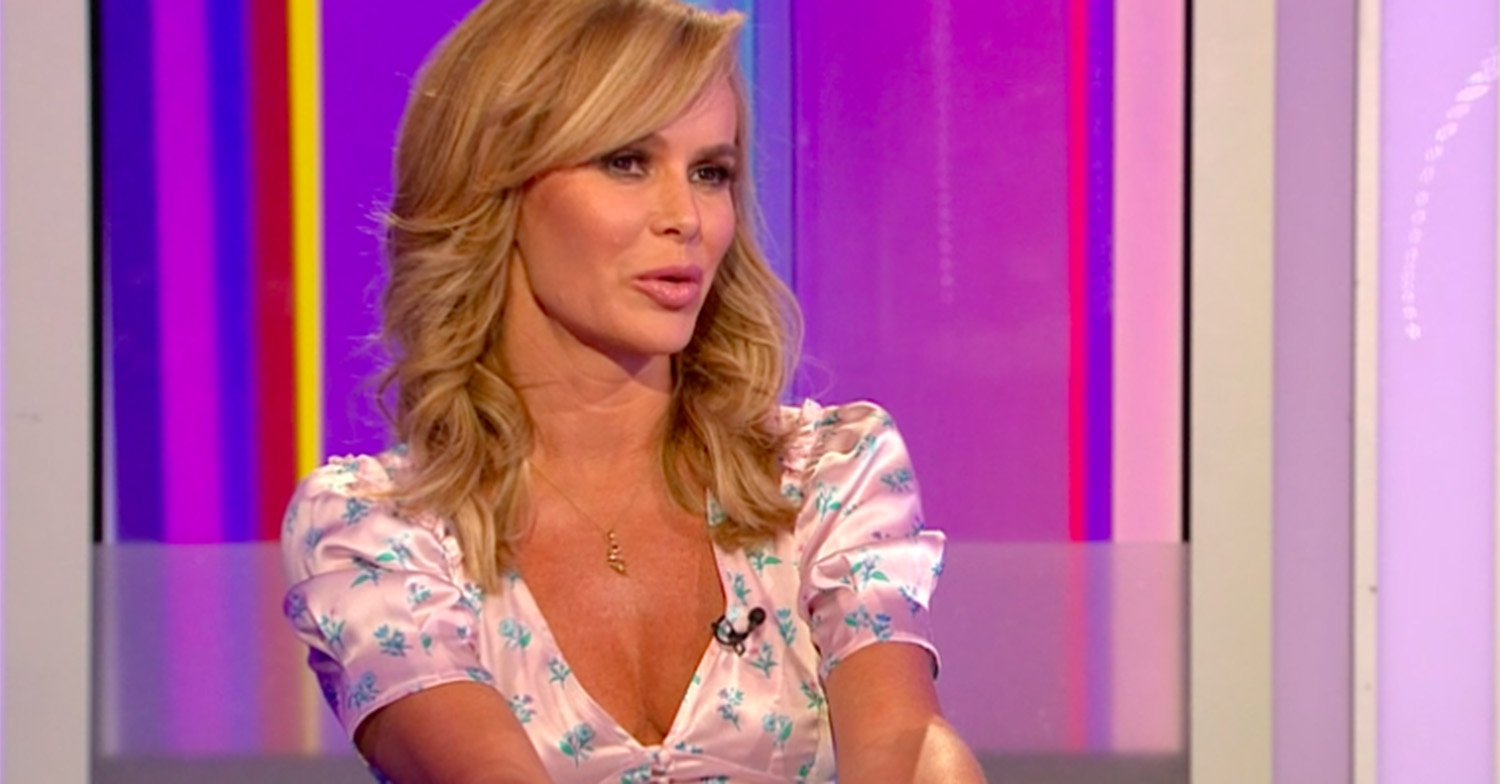 Amanda Holden divides viewers with 'risky' dress on The One Show 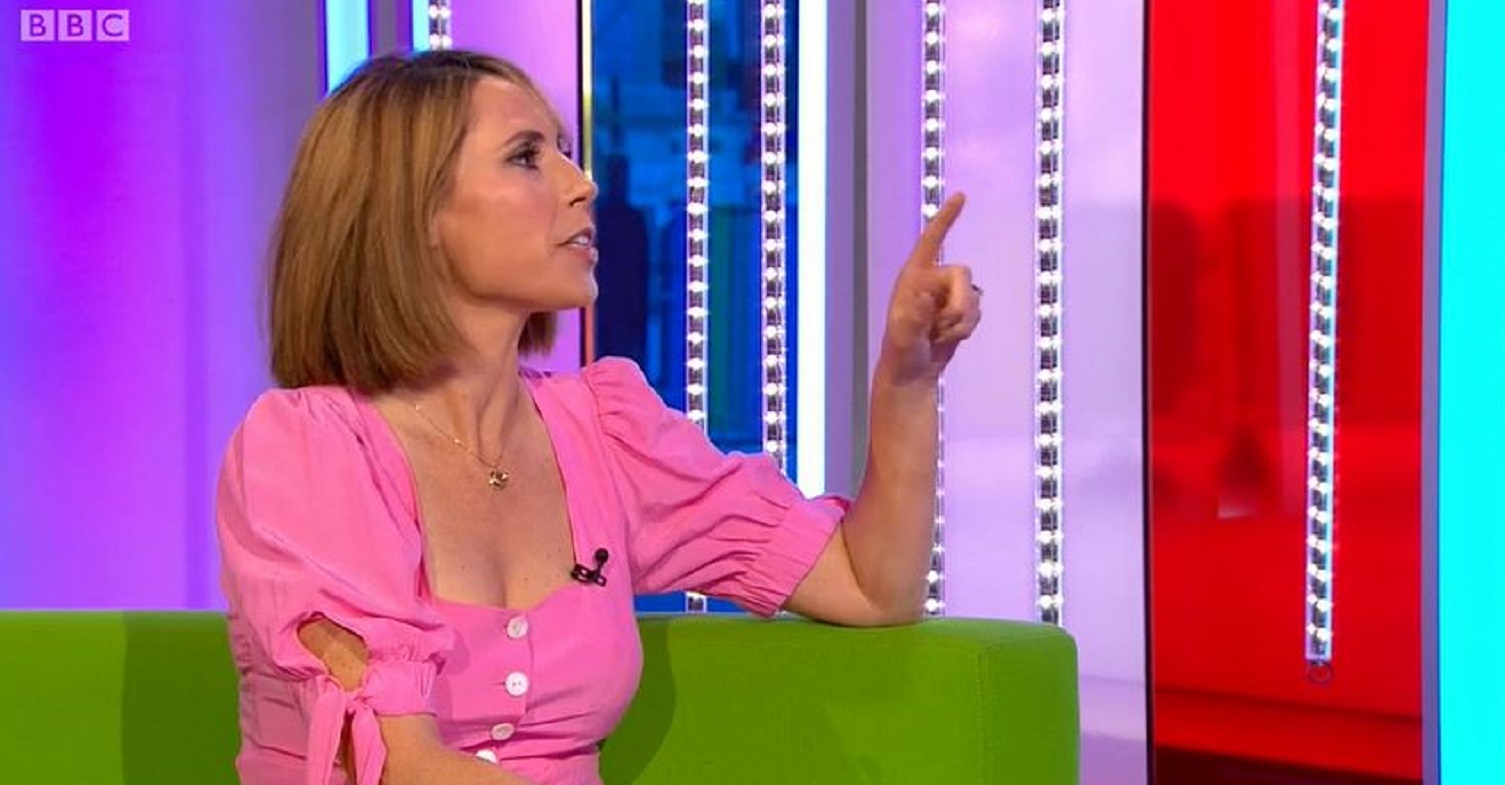 BBC viewers brand The One Show 'embarrassingly naff' and 'cringe' 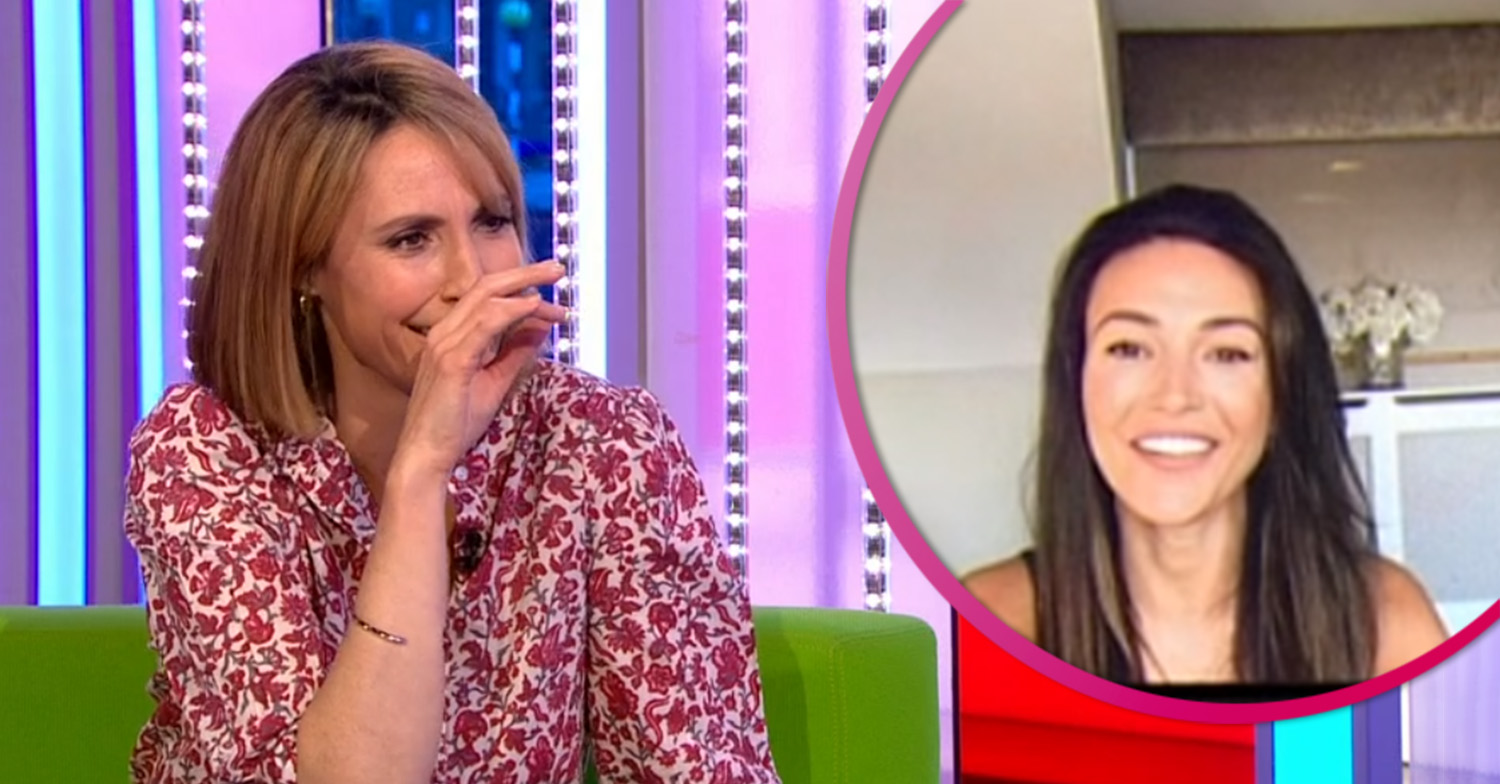 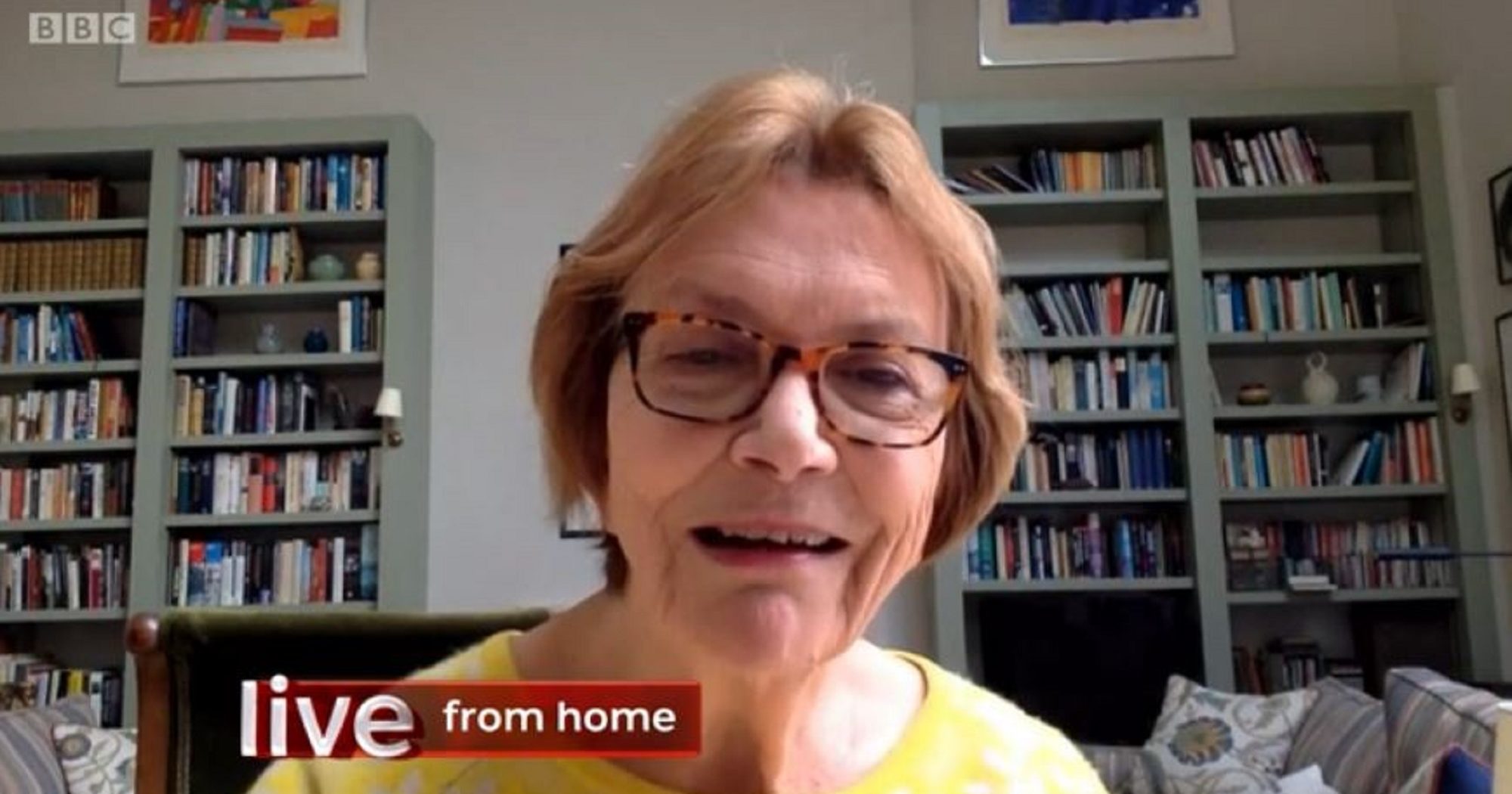 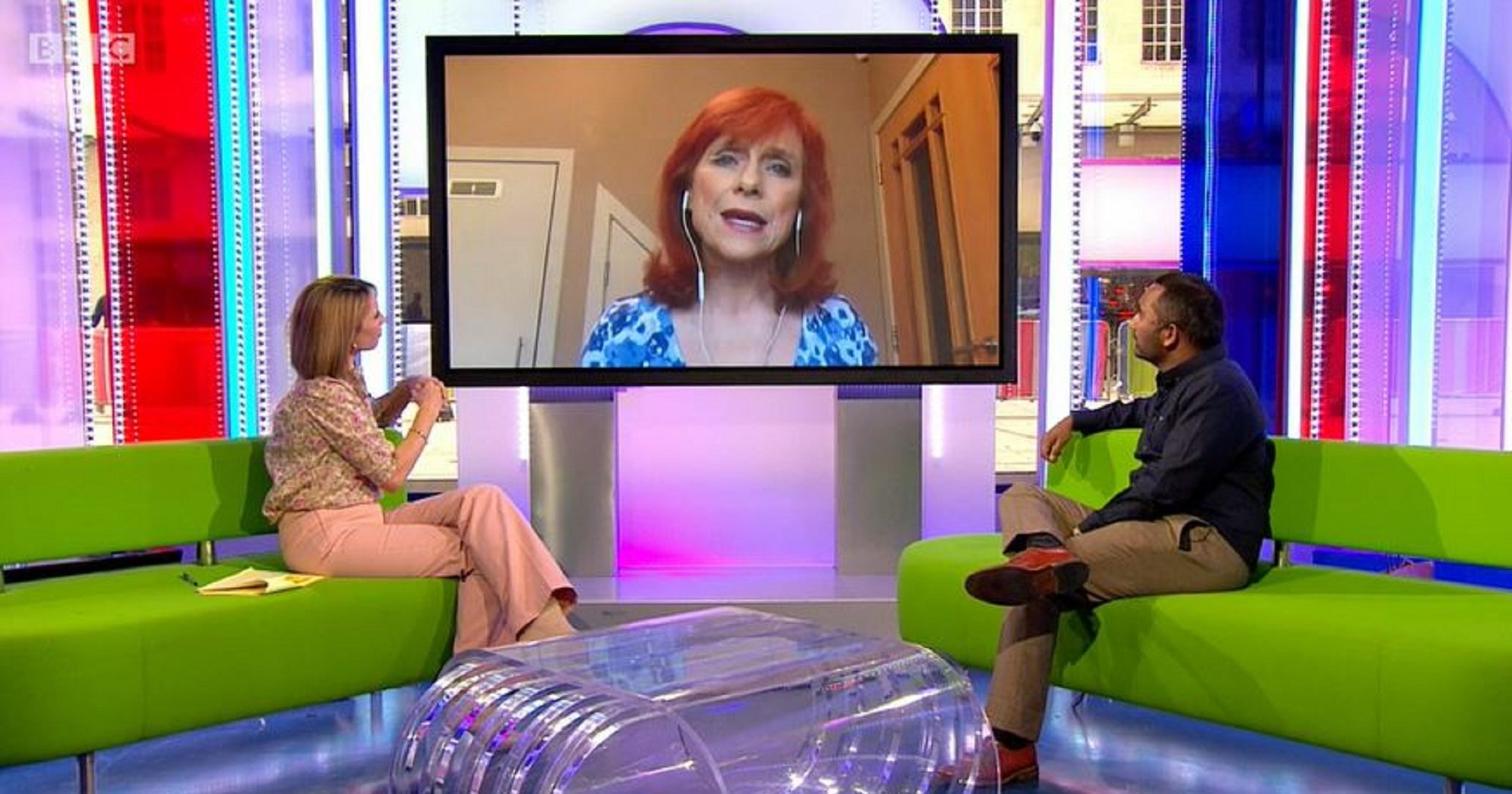 The One Show viewers blast 'irresponsible' segment for suggesting lockdown will ease 'in a few weeks'
Why did Matt Baker quit The One Show, who is his wife and did he have coronavirus? 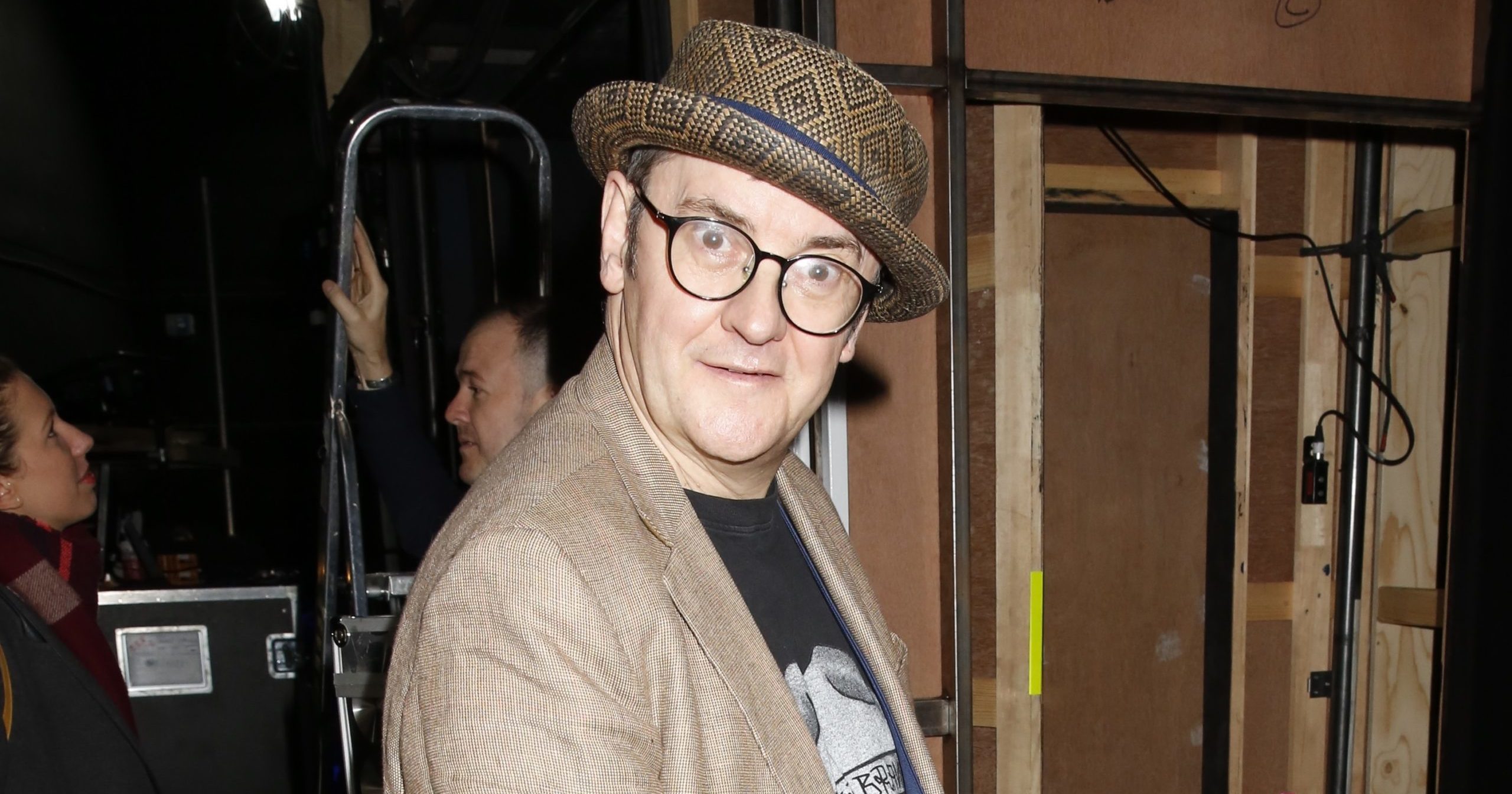 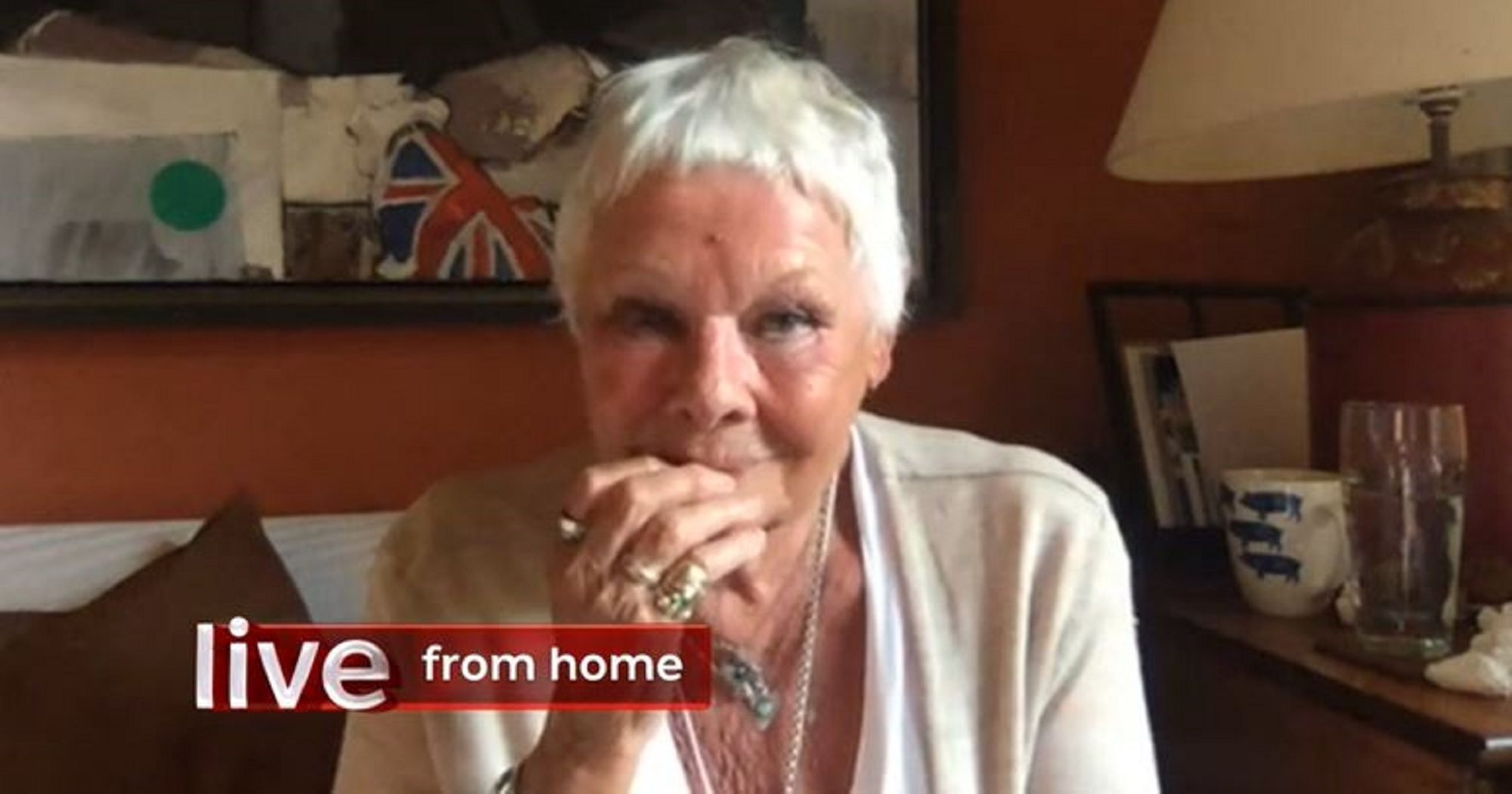 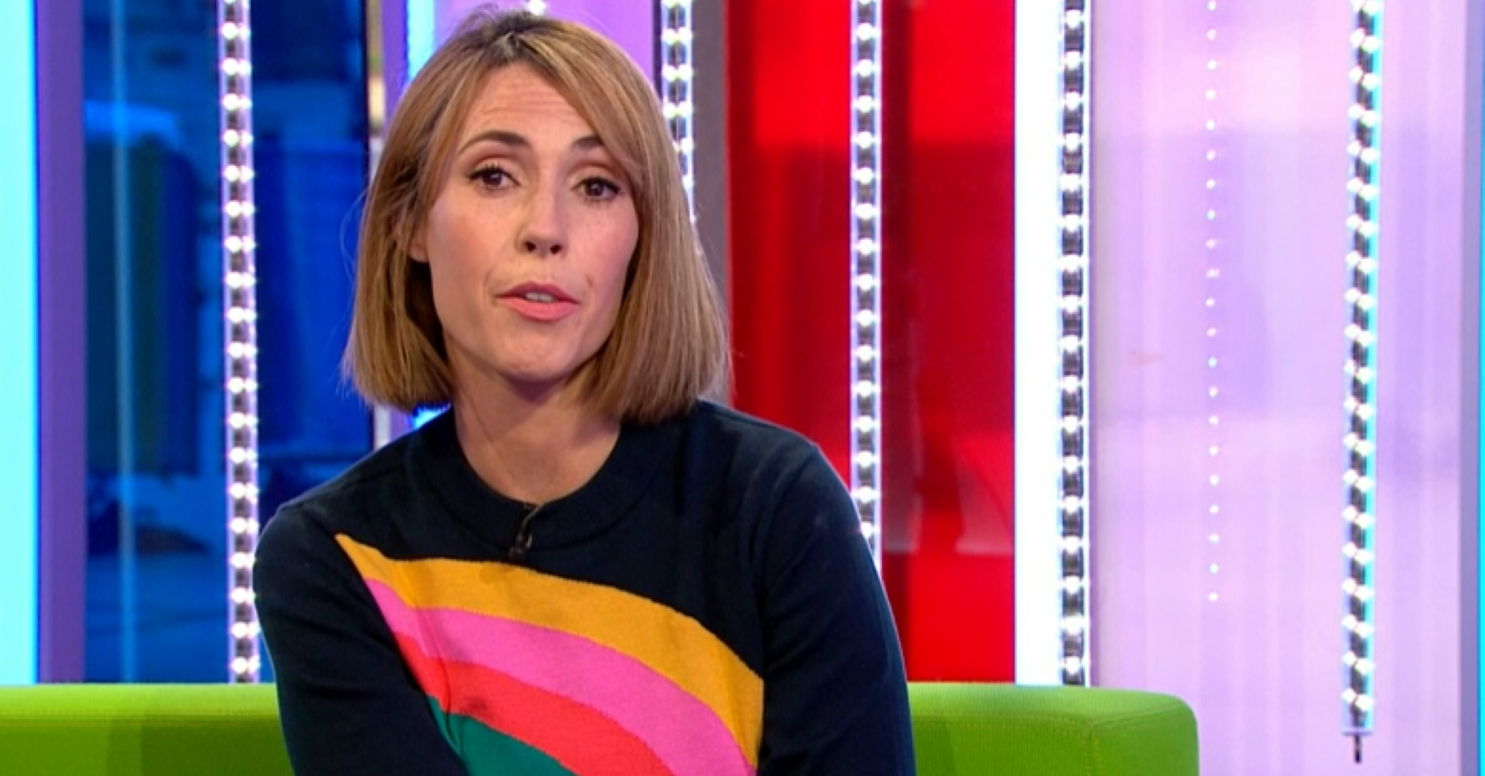