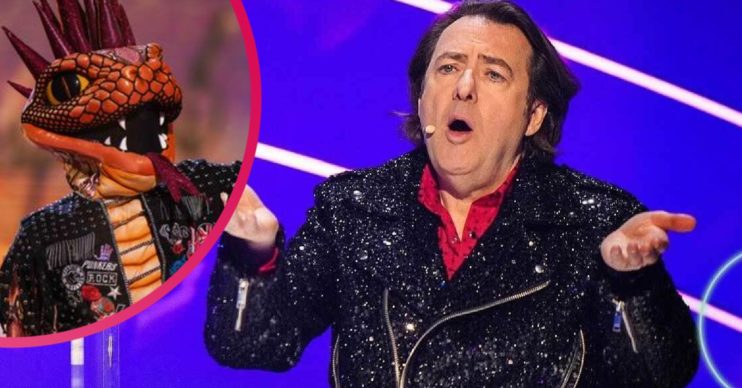 Why isn’t The Masked Dancer on ITV tonight?

The Masked Singer spin-off has been replaced

The Masked Dancer won’t be on tonight, and viewers are not happy.

The Masked Singer spin-off has been airing weeknights over the course of the last week.

Viewers have been loving getting a regular nightly dose of the new show.

However, that’s about to change.

Unfortunately, ITV secured the rights to airing football, which means the dancing competition will be taking a back seat.

So sadly for viewers tuning in for the show tonight the only outfits on-screen will be football kits.

Fans are only now realising the scheduling change, and many have taken to Twitter to hit back at ITV for the clash.

Read more: The Masked Dancer 2021: Is Llama a Line of Duty star?

One wrote: “I wish they would have put the show on Wednesday tomorrow and not have that sports match till Saturday or something.”

Meanwhile, a second tweeted: “Masked Dancer isn’t on tonight I’m not OK with that.”

“No show tomorrow because of England’s useless friendly!” added a third angry viewer.

The show has been a big hit with viewers so far.

He became the fourth celebrity to be eliminated from the competition so far.

Eddie is best known for his 1988 Olympics ski-jumping antics. He became the first Brit to compete since the 1920s.

The 57-year-old was also the subject of a 2015 biopic in which he was played by Taron Egerton.

While viewers have warmed to the show, initial reaction was divided.

A lot of fans appeared confused by how they are supposed to work out the identity of the celebrities under the masks, especially without their voices.

One baffled viewer said: “I loved The Masked Singer but man The Masked Dancer is not good.”