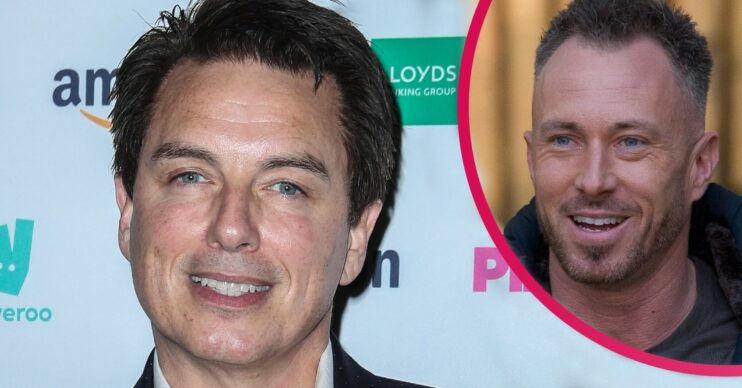 Who will replace John Barrowman on Dancing On Ice? Bookies reveal favourites

ITV confirmed John won't be on the judging panel next year

John Barrowman won’t be a judge on Dancing On Ice next year, ITV has confirmed.

The star had previously apologised for exposing himself to colleagues on the set of Torchwood in the 2000s, saying he accepted his “behaviour at the time could have caused offence”.

ITV has confirmed John won’t be a judge on the 2022 series of Dancing On Ice, as they thanked him for “two brilliant years”.

Who will replace John Barrowman on Dancing On Ice?

A number of names have already been thrown into the mix to replace John on the judging panel.

According to Betfair, former contestant and ex-Strictly Come Dancing pro dancer James Jordan is a favourite to replace John.

Next up is professional skater Matt Evers (12/1) who may swap the ice for the judging panel in 2022.

Betfair has also placed odds on former judge Jason Gardiner making a return with odds at 14/1.

Professional skater Daniel Whiston  – who is creative director on the programme – may join the panel with odds also placed at 14/1.

Finally, bookies have predicted Jordon Banjo could join his brother Ashley Banjo on the panel with odds at 20/1 and Eddie ‘The Eagle’ Edwards has odds of 25/1.

Betfair spokesperson Sam Rosbottom said: “With John Barrowman departing the show, outspoken former winner of Dancing on Ice and former Strictly star James Jordan is odds on at 4/7 to replace the Torchwood actor.

“He is the clear favourite for the role, ahead of another former winner Ray Quinn at 8/1 and ex-pro dancer Matt Evers at 12/1.

“British sporting hero Eddie the Eagle is an outside bet at 25/1.”

Meanwhile, Ladbrokes have also pinned James as the favourite to replace John with odds at 4/1.

Jessica O’Reilly from Ladbrokes told the Daily Star: “James has the perfect mix of skill, experience, humour and honesty – all of which have propelled him to the top of the betting to become a Dancing on Ice judge.”

It comes after ITV released a statement to confirm John’s departure.

It read: “We thank John Barrowman for two brilliant years on the Dancing On Ice panel…

“…and are pleased to be working with him again as host of the forthcoming All Star Musicals specials.”

ED! has contacted reps for ITV and John for comment.