Gemma Collins has received mixed reviews after having a go at guest hosting on Good Morning Britain.

She took over the breakfast show today (4 February) as Guest Entertainment Editor, and arrived in a dramatic puff of smoke, but not everyone was impressed by the Dancing On Ice star's new gig.

In fact, some complained and said they were switching over! 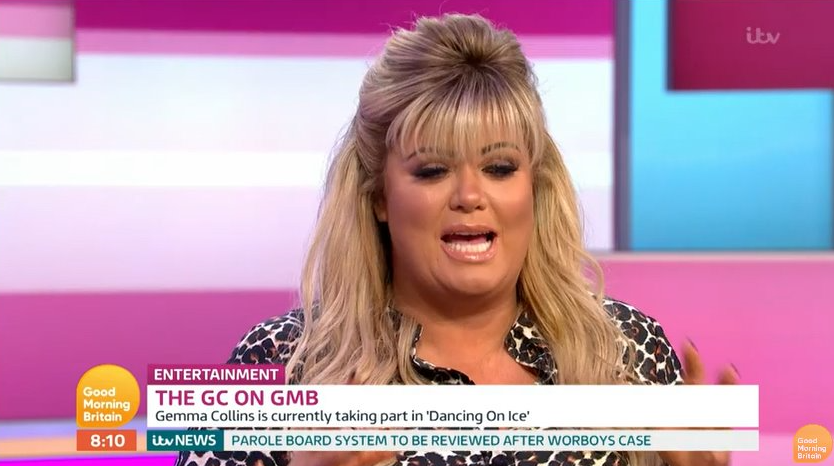 She made her hosting debut on GMB (Credit: GMB YouTube)

As Gemma began chatting, some took to social media to complain.

One viewer wrote: "It won’t be Good morning Britain tomorrow, I’ll be tuning in to a different channel. #badidea."

A second added: "Turning over to the BBC while this attention seeking, talentless woman is on . Why is she being given so much airtime !!!!"

A third grumbled: "That's it I am switching off #gmb @itv

It won’t be Good morning Britain tomorrow, I’ll be tuning in to a different channel. #badidea

It won’t be Good morning Britain tomorrow, I’ll be tuning in to a different channel.

Turning over to the BBC while this attention seeking, talentless woman is on . Why is she being given so much airtime !!!!

Thats it i am switching off #gmb @itv

But Gem seemed over the moon with her debut and posted on Instagram afterwards: "I ABSOLUTELY LOVED TODAY 💋 what a honour @gmb 💋 ...... I’m your new tv wife now @thepiersmorgan 💋🙌🏻💋."

She was certainly a hit with GMB presenter Piers Morgan! He praised her for her Dancing On Ice stint during the show and the pair got on rather well. GC was a hit with Piers (Credit: @gemmacollins1 Instagram)

In a video on Gemma's Instagram, Piers then said to her: "I feel like I've got a new host. Susanna who?!" 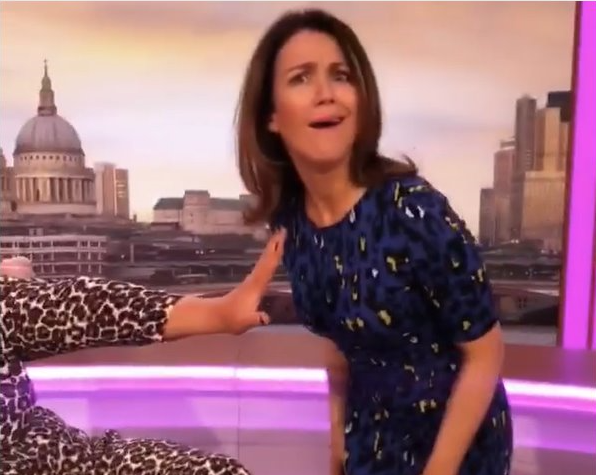 The 37-year-old, who has been stealing headlines for her dramatic antics on DOI, did manage to entertain some fans during her GMB stint.

She had viewers cracking up when she inadvertently branded Piers 'old'.

She told him he was a "silver fox" and that she liked an older man, however 53-year-old Piers pointed out that he only had a few grey hairs!

Good morning 💋 I will be on @gmb this morning with @thepiersmorgan @tvsrichardarnold @charlottehawkins1 @susannareid100 💋 GUEST ENTERTAINMENT EDITOR .... #excited

And some viewers said they were loving her banter with Piers.

Love or hate Gemma, you have to give her credit for being gutsy! I see a lovely little friendship blossoming with @piersmorgan and @missgemcollins #GMB

We wonder if she'll be back...

Did you see Gemma's appearance on GMB? Leave us a comment on our Facebook page @EntertainmentDailyFix and let us know what you think.