Megan Barton Hanson has revealed her upset following her split from Wes Nelson and she says she is convinced that he doesn't love her.

Megan and Wes announced their separation last month, revealing they had been trying to work at their relationship for a while.

Love Island star Megan, 24, has now opened up to give her side of the story following their break-up. 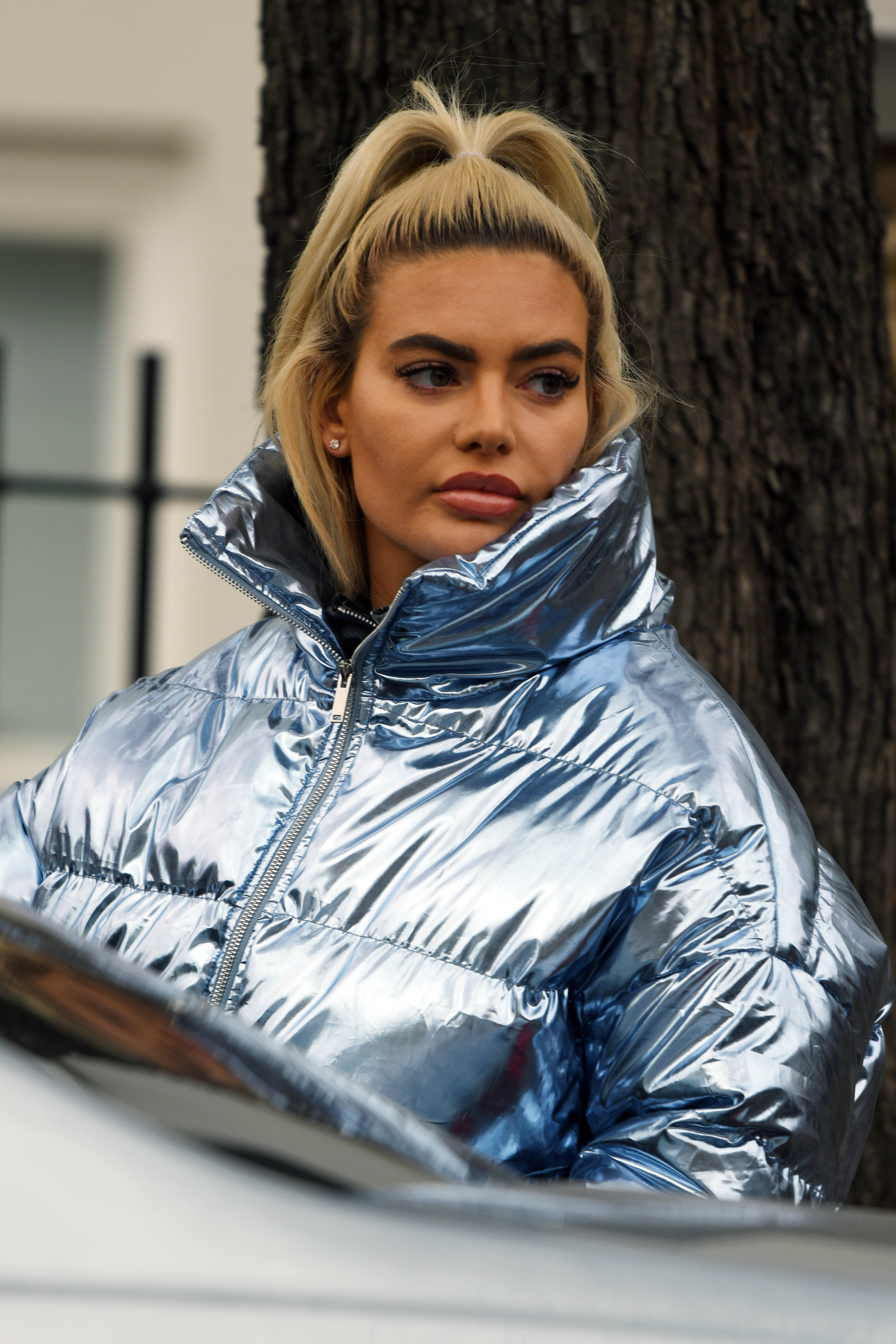 She told OK! magazine: "Our ambitions and goals in life are very different. Wes is younger than me and wrapped up in the fame bubble – but I still love him, which is why it hurts so much.

She is also standing by her original argument that Wes' DOI skating partner, Vanessa Bauer, tactically announced her own break-up to gain publicity for the ITV show. 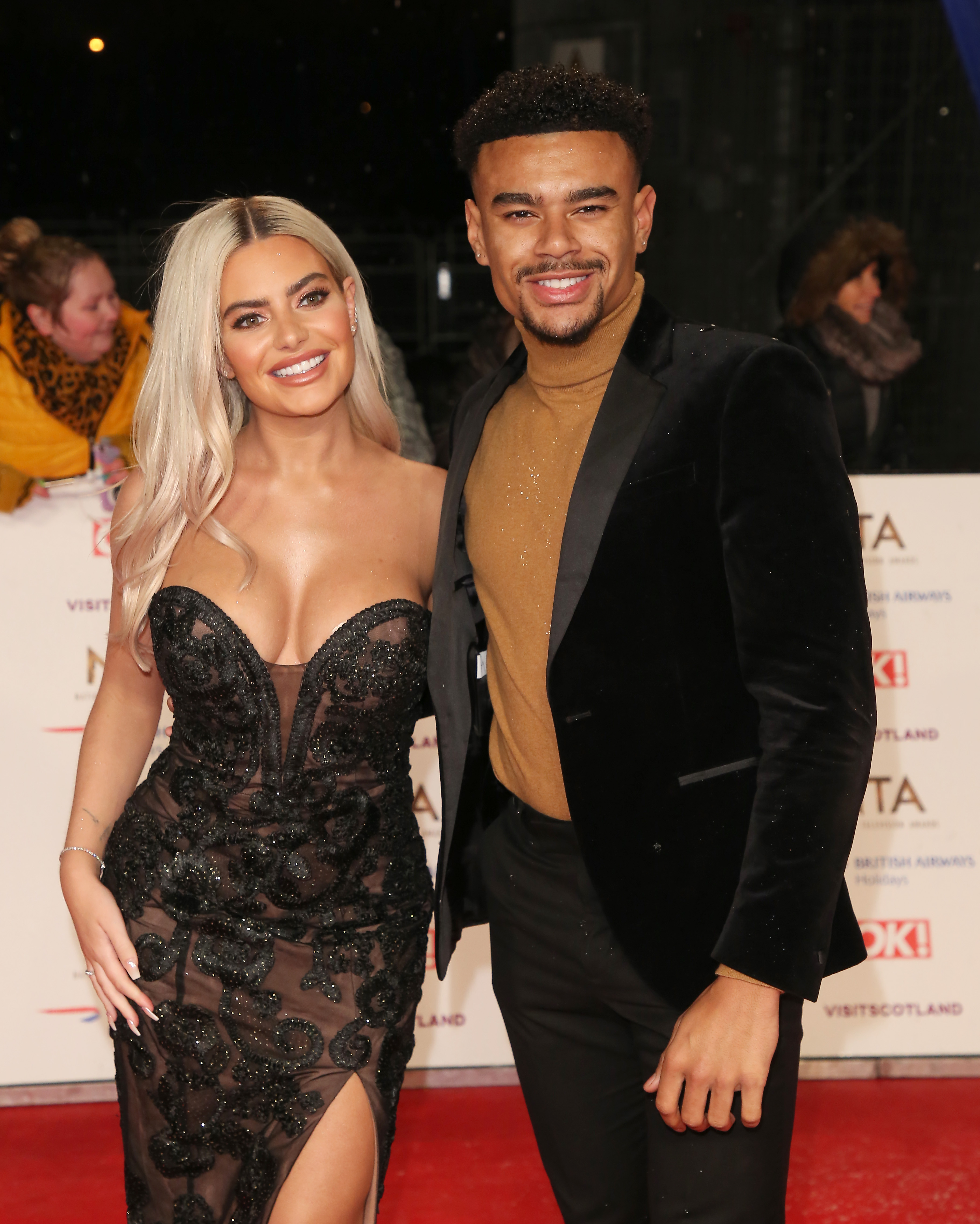 The star added that she believes Dancing On Ice producers "deliberately stirred things up" between her and Wes.

She said: "The fact that the producers deliberately stirred things up by partnering Wes with the youngest, hottest girl annoyed me."

ED! has contacted representatives for Dancing On Ice for comment. 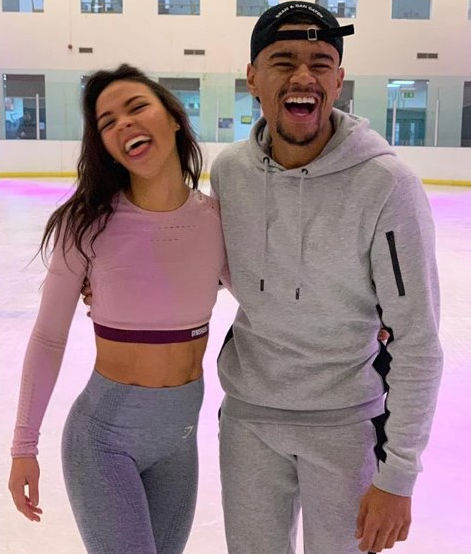 Megs stirred things up when she posted a rant at Vanessa on Instagram last month.

OMG we did it !!!! Beyond proud of @wes.nelson for pulling out a headbanger as a male celebrity in week 5 ! 🤩 Thank you so much for voting !!! 🤩⛸💪🏼 #DancingOnIce

She insisted Vanessa wasn't friendly to her and that she couldn't look her "in the eye" when they first met.

Megan later apologised for her outburst at Vanessa, but it sounds like she still feels the same way. 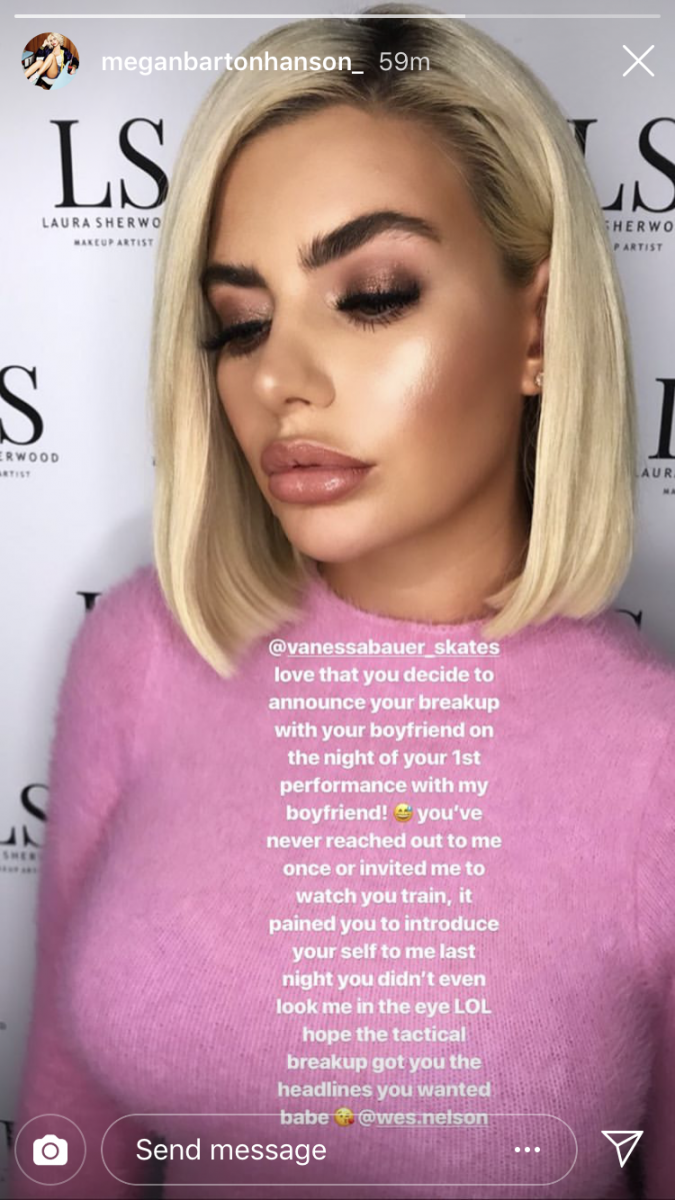 Read more: Gemma Atkinson opens up on the "hard" parts of her pregnancy

The reality star says she is also irked at Wes for not calling to check on the hamster they bought when they were together.

Megan announced their split on Instagram and at the time she said they still remained close.

Do you think Megan and Wes will get back together? Leave us a comment on our Facebook page @EntertainmentDailyFix and let us know.