Boxer Tommy Fury is reportedly being lined up for ITV's Dancing On Ice.

The Love Island 2019 hopeful, 20, is said to be in talks to feature on the hit ice-skating competition when it returns to our screens next year.

Speaking to the Daily Star, a source claimed that bosses think Tommy would provide "great comedy" and draw in female viewers.

They told the paper: "ITV love Tommy and know he would provide great comedy as well as pull in female viewers in skin-tight outfits on the ice. 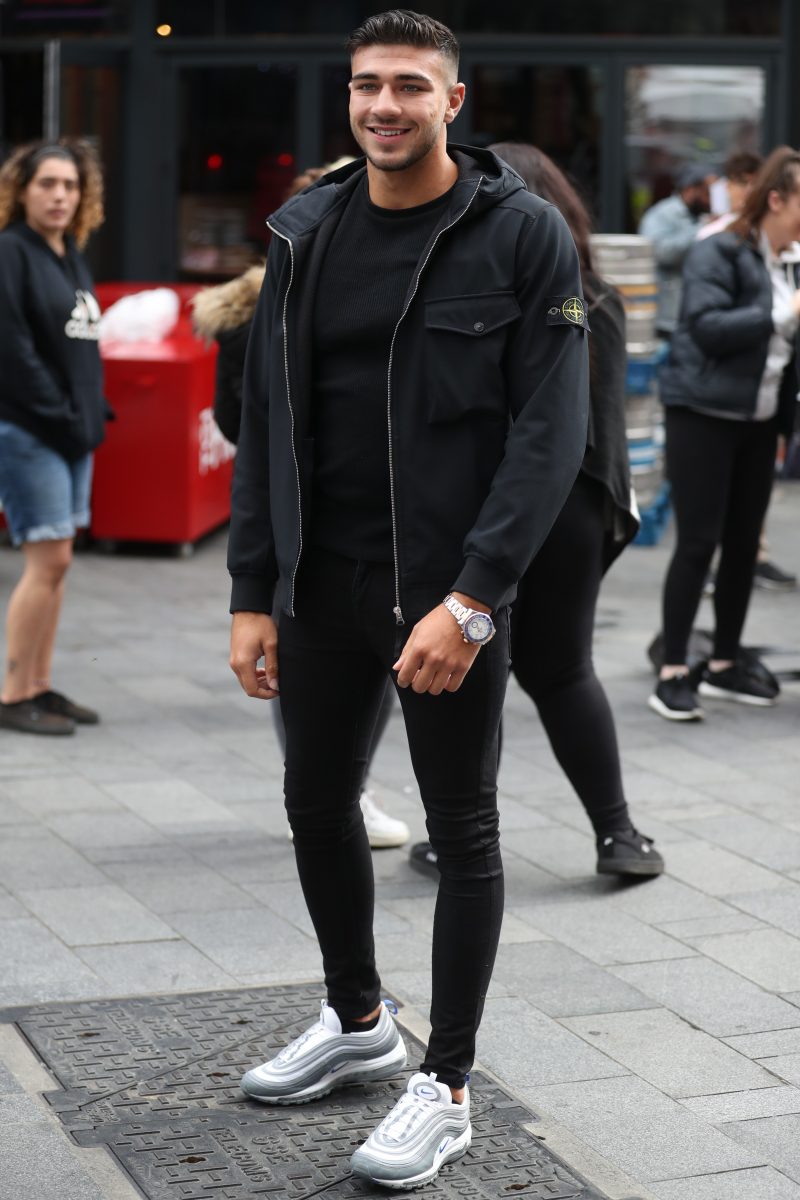 Producers reportedly think Tommy would be a great fit for DOI (Credit: SplashNews.com)

Read more: Love Island's Tommy and Curtis reportedly SNOGGED in a scene deleted from the show

"We are seeing lots of celebrities ahead of the final line-up being confirmed."

They remained together throughout the programme but ended up finishing in second place, losing out to Geordie lass Amber Gill and relative newcomer Greg O'Shea.

ED! has contacted ITV and Tommy's reps for comment.

Are you ready?... @mollymaehague ❤️

It follows reports that Love Island winner Amber has landed herself a place on DOI.

And according to The Sun, the show's casting team is "delighted" with the decision.

ITV love Tommy and know he would provide great comedy as well as pull in female viewers.

A source revealed: "Love Island contestants always do really well on the series as they're still fresh in everyone's minds.

"Amber is a stunning girl and they know she'll look fabulous in all the sequinned costumes. She has a gutsy personality, too, so will make excellent viewing."

If either Amber or Tommy were to make an appearance on Dancing On Ice, they would be following in the footsteps of former Love Islanders Kem Cetinay and Wes Nelson. 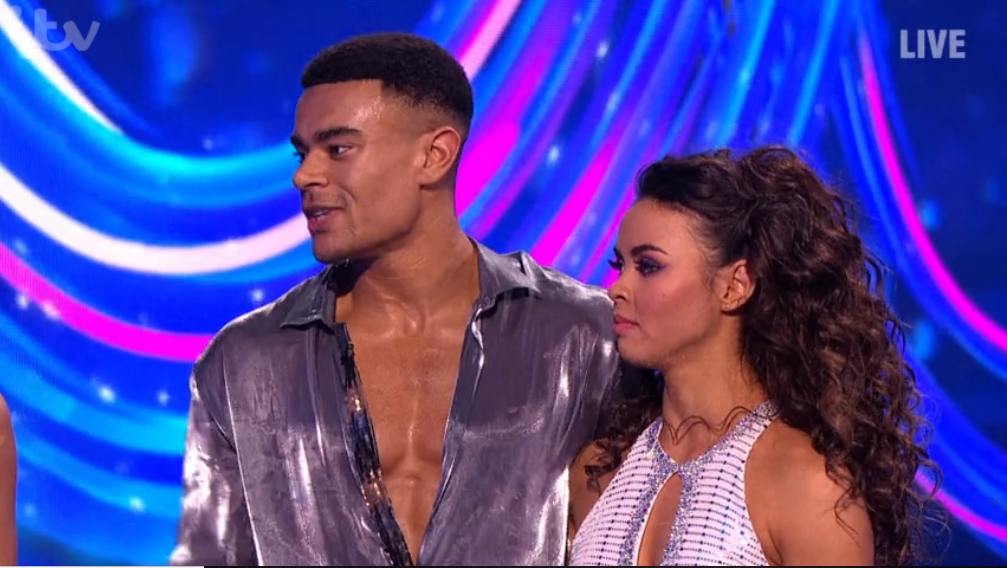 Kem, who won Love Island in 2017, was among the celebs on DOI series 10. He was partnered with pro ice skater Alex Murphy and came in fourth place.

Wes, meanwhile, was on DOI earlier this year following his stint on Love Island in 2018. He finished second with pro Vanessa Bauer, who was reportedly the focus of a prolonged spat between Wes and his girlfriend Megan Barton Hanson that saw them split up.

Would you like to see Tommy Fury in the new series of Dancing On Ice? Leave us a comment on our Facebook page @EntertainmentDailyFix and let us know.