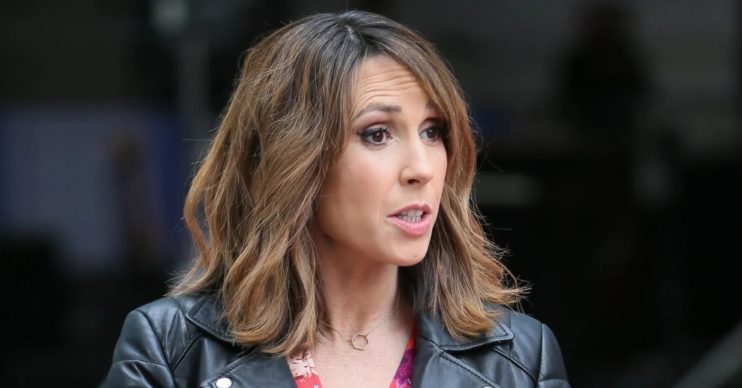 The One Show: Alex Jones fans dreading her maternity leave

Her pregnancy news is bittersweet for some fans

The One Show host Alex Jones has left viewers dreading her maternity leave.

The 44-year-old presenter is currently expecting her third child – a baby girl – with husband Charlie Thomson.

However, the news was bittersweet for some fans of the BBC show.

What did The One Show viewers say?

While most fans were thrilled for Alex, others admitted they are sad to see her go.

Taking to Twitter, one said: “The only sad thing about your news is we won’t see you for a few months.”

A second added: “Please confirm you will be back on The One Show after maternity leave?”

Hope this doesn’t mean you will be leaving the sofa for good!

In addition, a third wrote: “Congratulations, hope this doesn’t mean you will be leaving the sofa for good.”

A fifth commented: “Congratulations to you and your family.

Please confirm you will be back on the one show after maternity leave????

“I can always rely on you guys to cheer me up of an evening and your news really made me smile tonight, but you will missed when you go on maternity leave.”

Another shared: “Massive congrats on the new baby news. Woop woop. We’ll miss you when you’re on maternity leave.”

Read more: Alex Jones announces she is pregnant on The One Show – who is she married to?

When did Alex Jones announce her pregnancy?

The mum-of-two announced she is pregnant with her third child on the programme on Thursday (March 25).

She said: “It seems like a good time to share some news with everybody, and the crew and the studio.

Furthermore, she also thanked fans for their well wishes on social media.

The TV presenter wrote on Twitter: “Thank you so much to every single person that has sent their congratulations to us.

“It means the absolute world. Reading your messages really has been the icing on the cake during this special time.

“A massive thank you for us four.”

She added that she and husband Charlie are expecting a girl.