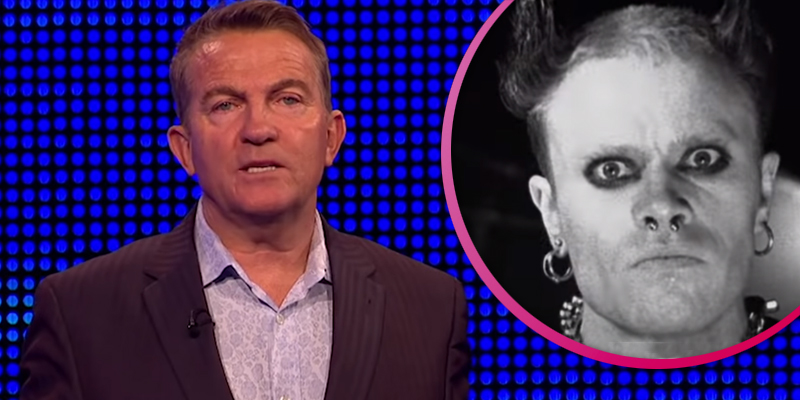 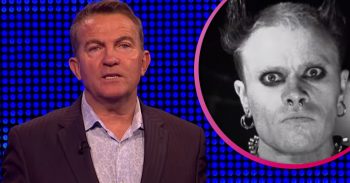 Keith took his own life over the weekend

The Chase has been criticised for airing a “badly timed” question on the show about The Prodigy, hours after it was announced that band member Keith Flint had died.

The frontman was found dead in his home in Dunmow, Essex, on Monday aged 49 after taking his own life at the weekend.

During last night’s edition of The Chase – which is pre-recorded – a contestant was asked: “Which chart act has the fewest members?”

The options were The Proclaimers, Pretenders, or The Prodigy.

Viewers immediately took to Twitter to slam the show and call the question “bad timing”.

One person wrote: “Very poor timing on The Prodigy question! #thechase,” while another said: “Well this was a badly timed question to come on today #thechase #itv #Prodigy.”

A third added: “Did the Chase really just show a question about fewest band members with The Prodigy as an answer on the day Keith Flint died? Bad taste.”

Well this was a badly timed question to come on today #thechase #itv #Prodigy pic.twitter.com/FNREEDxXFl

Did the Chase really just show a question about fewest band members with The Prodigy as an answer on the day Keith Flint died? Bad taste #thechase #Prodigy #KeithFlint #Firestarter

A fourth added: “I know it’s recorded but that question with the Prodigy as an answer is very bad timing.”

The show is pre-recorded, which means the episode would have been taped before Keith’s death.

Ent Daily has contacted reps for The Chase for comment.

What did you think of The Chase last night? Leave us a comment on our Facebook page @EntertainmentDailyFixand let us know what you think!