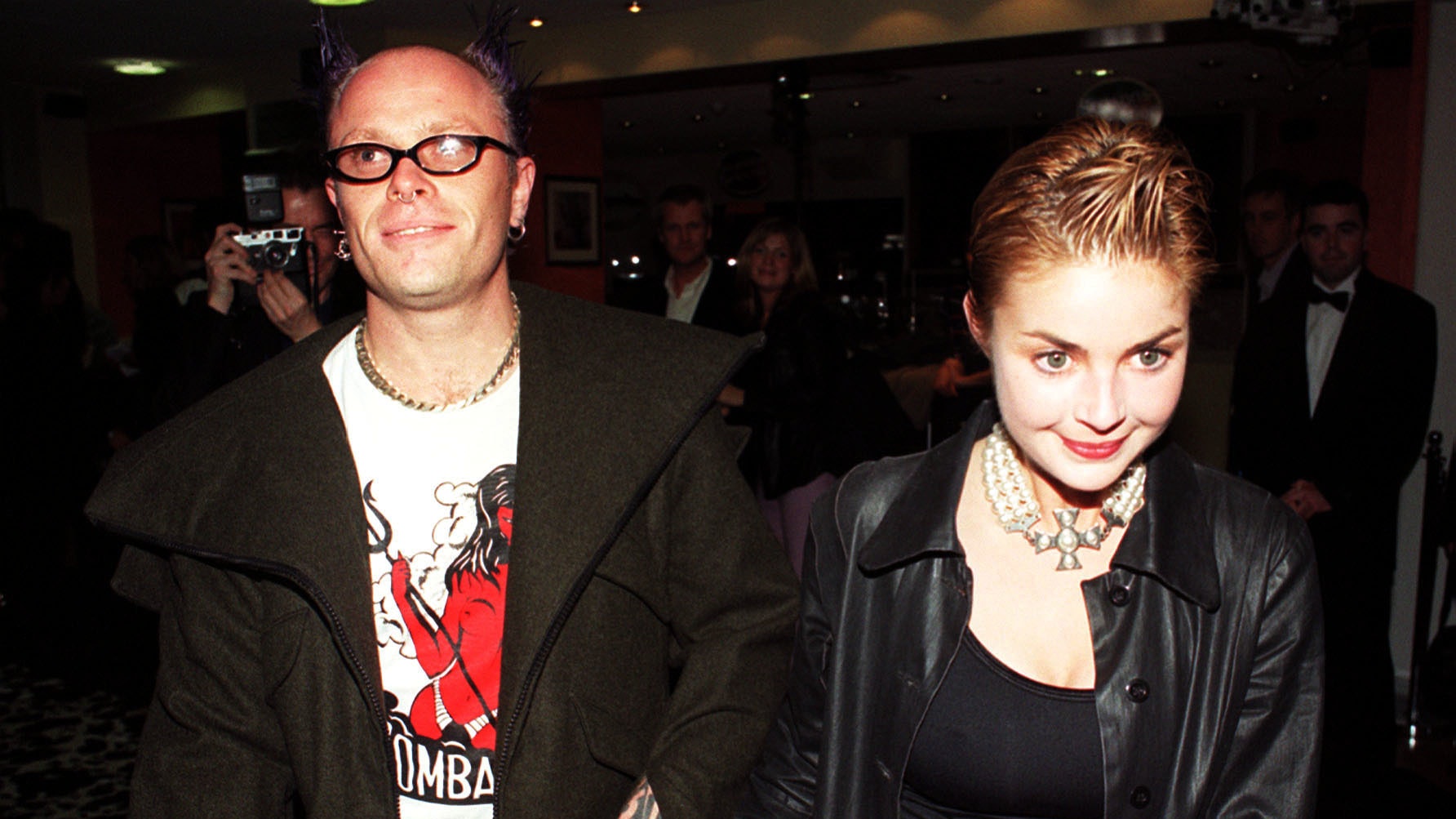 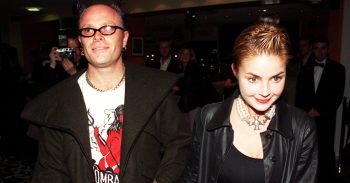 The tragic death of Keith Flint, of The Prodigy, was announced this morning.

A spokesperson for Essex Police confirmed: “We were called to concerns for the welfare of a man at just after 8.10am on Monday.

East of England Ambulance Service was called to the scene at 8.08am along with Essex and Herts Air Ambulance, but tragically Keith could not be saved.

The news is true , I can’t believe I’m saying this but our brother Keith took his own life over the weekend , I’m shell shocked ,  angry , confused and heart broken ….. r.i.p brother Liam #theprodigy

The Prodigy rose to fame in the early 1990s to become one of Britain’s biggest bands.

Keith and Gail raised eyebrows when they dated between 1999 and 2000, with him seen as a wild music hell raiser and her a wide-eyed TV presenter.

But the former Top Of The Pops star summed up her feelings earlier, declaring simply she was “heartbroken”.

Her followers shared their sadness and condolences…

Extremely sad news, glad so many nice things are being said about him. I never knew him but was lucky enough to see him live, soundtrack to my summer of ‘96. Thoughts with all of you that knew Keith personally x

Never met him. Only saw him on stage. Thought the world of him. He was only just older than me.
Release your inner Keef: put on some tunes & dance like no one is watching.
x

Having emerged from the underground rave scene, The Prodigy went straight to Number One in the UK singles charts with the iconic Firestarter and Breathe, both in 1996.

All six albums since their first, 1992’s Experience, have reached Number One in the UK Albums chart – from their break-out release Music for the Jilted Generation in 1994 to their latest, No Tourists, which dropped last year.

Keith was born in East London and moved as a child to Braintree in Essex, where he met The Prodigy co-founder Liam.

Though he was originally a dancer for the band, Keith was called in to sing for the hit single Firestarter.

His energetic performance dancing in a disused railway tunnel in the video – paired with his distinctive spiky hair and dark eye make-up – propelled him into the limelight.

Keith had just recently returned home from a tour of Australia. He was due to start touring the US in May.