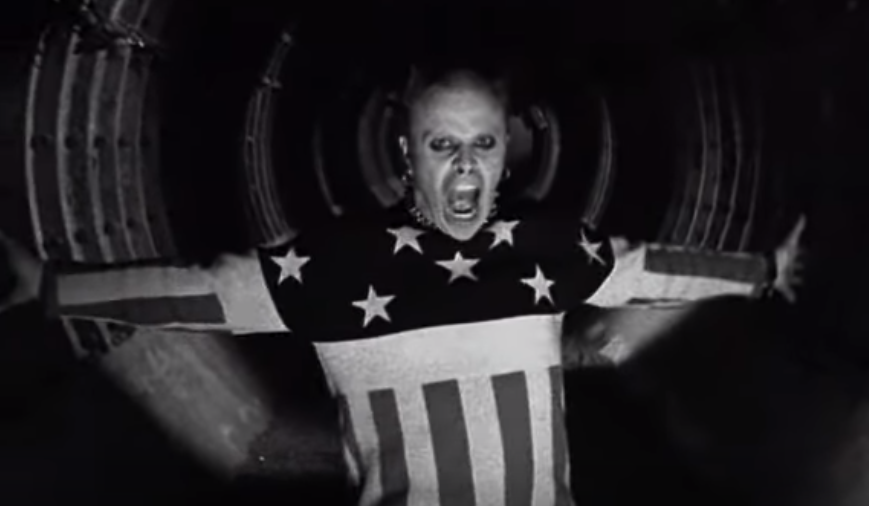 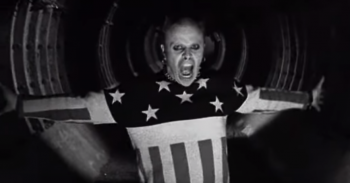 His death isn't being treated as suspicious

The Prodigy’s Keith Flint has died at his home in Essex.

His death is not being treated as suspicious, although police remain at his property in Dunmow.

Read more: Gail Porter cries on TV as she wears a wig for first time in 13 years

The Prodigy rose to fame in the early 1990s to become of Britain’s biggest bands.

Having emerged from the underground rave scene, they went straight to number one in the UK singles charts with the iconic Firestarter and Breathe, both in 1996.

All six albums since their first, 1992’s Experience, have reached number one in the UK Albums chart – from their breakout release Music for the Jilted Generation in 1994 to their latest, No Tourists, which dropped last year.

Keith was born in East London and moved as a child to Braintree in Essex, where he met The Prodigy co-founder Liam Howlett.

Though he was originally a dancer for the band, Keith was called in to sing for the hit single Firestarter.

His energetic performance dancing in a disused railway tunnel in the video – paired with his distinctive spiky hair and dark eye makeup – propelled him into the limelight.

In the ’90s he dated TV presenter Gail Porter, but they split in 2000 and he later married Mayumi Kai, a Japanese DJ.

Flint had just recently returned home from a tour of Australia. He was due to start touring the US in May.

In September, Keith surprised fans at a pub in Tinahely, near Dublin, by appearing behind the bar and pulling pints of Guinness.

He was in the area for a friend’s wedding and decided to stop in for a quick drink.

Keith was a pub landlord himself, as he owned The Leather Bottle pub in Pleshey, Essex.

Are you a fan of The Prodigy? Leave us a comment on our Facebook page @EntertainmentDailyFix and let us know what you think!