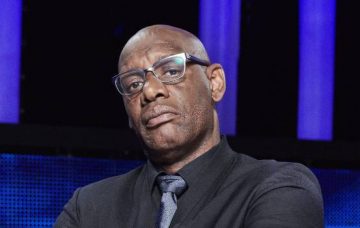 The Chase: Shaun Wallace reveals career advisor told him he’d end up a thief and in prison

The Chaser ended up a barrister

The Chase’s Shaun Wallace says that he was “shut down” by a career advisor after he wanted to become a barrister.

The popular Chaser, 60, was told that he was more likely to end up being a “thief” and in “prison”.

What did Shaun Wallace say?

Shaun opened up about the ordeal during a forthcoming Channel 5 documentary, Racism: My Story.

“When I was 11 years old I knew what I wanted to be in life.

“I wanted to be a barrister,” he said.

“When I was 11 alongside my classmate, we both wrote to the Bar council.

“And we got that letter back and it told us what we need to do qualify to be a lawyer,” he continued.

“At the age of 15 you have to go and see your careers teacher, and I showed her that letter.

“‘You, Wallace? Lawyer? At best, you’re going to end up a thief and in prison, and at worst you’ll probably end up packing shelves’.”

How did Shaun feel his workplace was unfair?

But Shaun had the last laugh.

He quipped: “I mean, she was right about me ending up in prison, only she forgot I was seeing my client and I could go home again.”

Former Mastermind champ Shaun suffered racism even after being called to the Bar.

He said that it was “unfair” if his BAME colleagues weren’t getting jobs because of their skin colour. 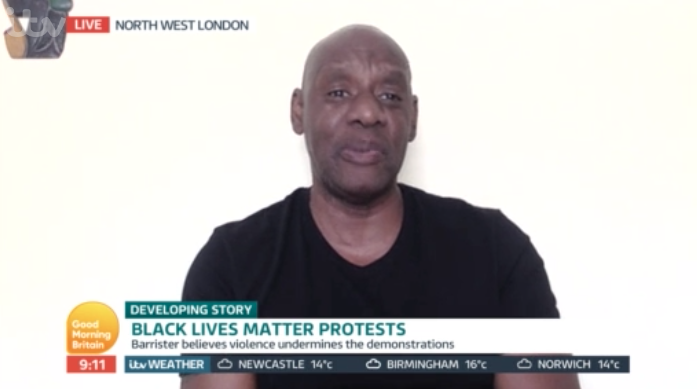 Shaun had been racially profiled

Earlier this summer, Shaun revealed that he had been the victim of racial profiling on multiple occasions.

Appearing on an episode of GMB, he said that police had mistaken him for a criminal when he was leaving court.

Read more: The Chase star Anne Hegerty has reportedly made over £500k since I’m A Celebrity

“I was approached by a plain clothes police officer who basically said ‘you fit the profile and description of a person who was involved in a robbery.'”