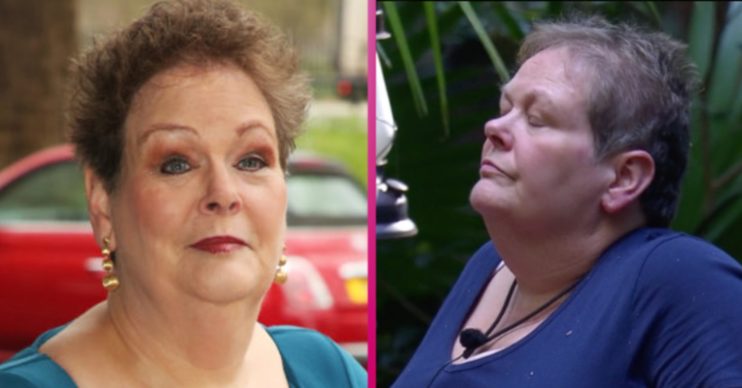 The Governess was in the jungle in 2018

The Chase favourite Anne Hegerty has reportedly raked in more than £500k since her appearance on I’m A Celebrity… Get Me Out Of Here!

The brainbox, 62, won over the hearts of the nation when she headed out to the Australian jungle for the 18th series of I’m A Celebrity in 2018.

The Chase star’s earnings since I’m A Celeb

Since doing the show, The Governess – as she’s known on The Chase – is said to have made over half a million pounds.

The star has been a quizmaster on ITV’s The Chase since 2010 and also hosts the game show Britain’s Brightest Family, as well as its celebrity edition.

I never really had friends at school.

But last month, Anne opened up about facing bullies at school in a candid conversation about her younger years.

She featured on Jeremy Vine’s podcast, What Makes Us Human, and discussed struggling to make friends as a child.

Asked if she had an unhappy childhood, Anne explained: “Well I didn’t like it. My poor parents, in their muddled way, were probably doing their best.”

The star said she didn’t really have friends. “I had cousins that I was fond of, [but] they didn’t live near me.”

She continued: “I never really had friends at school. Because the whole concept of friends didn’t make a lot of sense to me.”