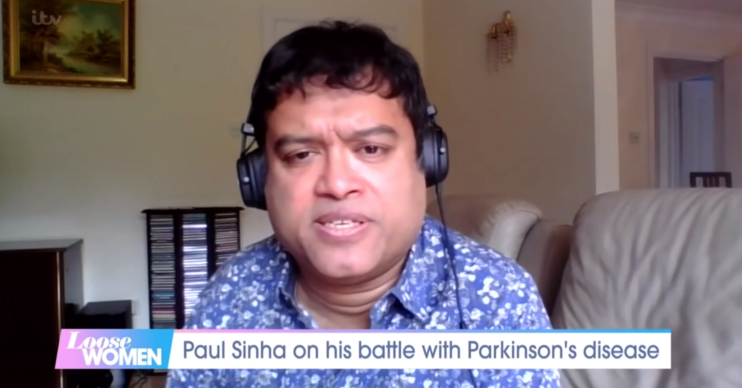 The Chase: Paul Sinha says he knows when the time to quit is amid Parkinson’s battle

The Chase fave Paul Sinha says that he’ll quit the gameshow before he’s fired amid his battle with Parkinson’s.

Paul, 50, opened up on an episode of Loose Women (Thursday September 3) and said that his “brain is his job”.

What did Paul Sinha say on Loose Women?

Paul was diagnosed with the degenerative brain condition in June 2019.

But he retains a positive outlook.

Read more: The Chase: Shaun Wallace reveals career advisor told him he’d end up a thief and in prison

“I’ve got Parkinson’s and I’ll always have it… unless they find a miracle cure.

What else did Paul say?

He continued: “But I have to deal with it, the best that I can. How can I not?

“The brain is my job… it worries me, I want my brain to be as good as it can be.

“What pleases me is that my brain seems to be operating at full.”

Asked about his future, he said: “I do know that when I stop answering questions at speed, The Chase won’t fire me, I’ll say, ‘It’s been a lovely journey, you’ve treated me very well, see you later.'”

What happened to Paul earlier this year?

At the end of March, Paul stepped back from Twitter over fears he had contracted coronavirus.

“Although I can’t be sure and I can’t be tested it seems likely I have coronavirus,” he told fans.

“Started social distancing a few days too late. Anyone upsets me; I’ll be around to sneeze in your home.”

Paul also revealed that a close friend had died of the virus, and described his “anger and guilt”.