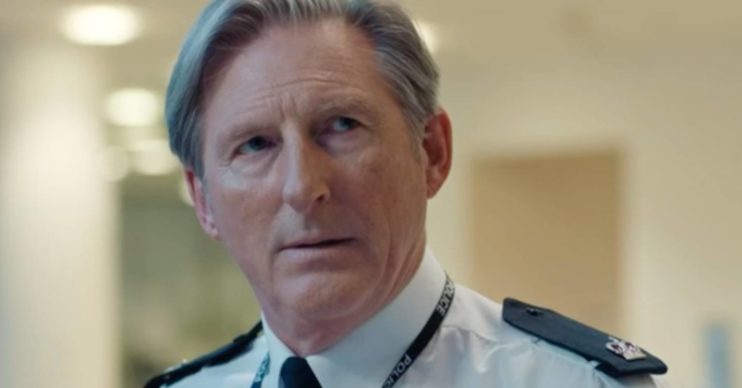 Reckons co-stars get to do the "exciting stuff"

Adrian Dunbar, Ted Hastings in Line of Duty, fancies a crack at more stunts in the cop drama.

The 62-year-old actor has revealed he wishes his character could get even more into the thick of action scenes on the BBC show.

The Northern Irish star also joked his co-stars tend to do the bulk of the “exciting” exploits.

Adrian also indicated he enjoys taking risks – but only as long as the situation is controlled.

He told the Daily Star: “I do like things that are a bit reckless, so long as the people around me are professionals. Stuntmen will see you through anything.”

He continued: “It is all about timing. The safety comes into the timing.

“So I love doing stunts like that. But sadly it is mostly Martin [Compston] and Vicky [McClure] that get to do the exciting stuff these days.”

But would Adrian really want to take a beating and be thrown over a bannister like Steve Arnott was?

How did fans react to Ted in the first episode of series 6?

Last Sunday’s (March 21) first episode of the sixth series of Line of Duty went down a storm in the ratings.

The episode became Britain’s third most-watched show of 2021 as nearly 10 million viewers tuned in on BBC One.

Adrian’s Superintendent character only had a muted presence in the first episode, however. That’s because, following his final written warning as to his conduct, Ted is finding himself sidelined.

I do like things that are a bit reckless.

No doubt the character will become increasingly central to events, however.

But despite this, fans still loved seeing him on screen – and revelled in his Ted-isms.

Ahead of the current series, Adrian teased big name stars such as Dame Judi Dench could appear in Line of Duty in the future.

He told The Sun: “I would like to work with my mate Gary Oldman again. He would be an interesting person to bring into Line of Duty. We worked together quite a bit when we were younger.”

He continued: “I would love to get Dame Judi Dench in as a character. That would be a laugh, or Sir Ian McKellen.

“There are so many actors like that we could get in. The crossovers would be amazing, wouldn’t they?” 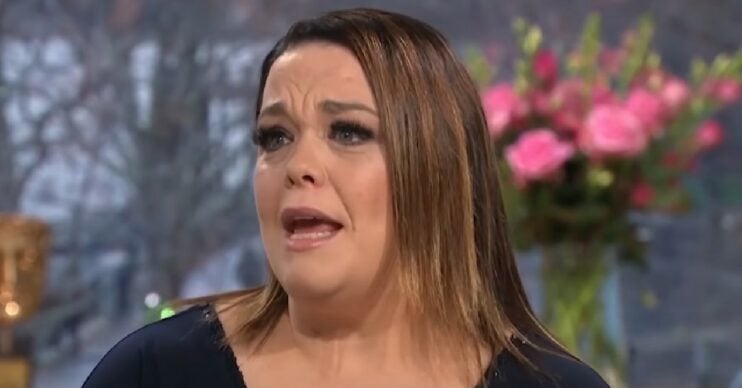