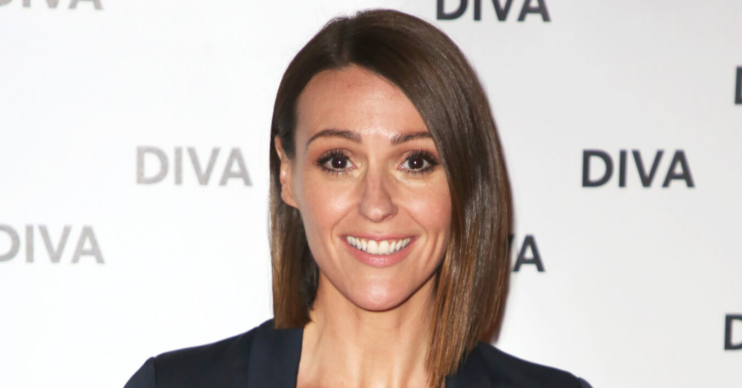 Suranne Jones on cruel weight jibes: ‘Those schoolgirls did me a favour’

The Gentleman Jack star had the last laugh

Suranne Jones has previously opened up about the bullying she suffered over her appearance and her weight.

She’s one of the UK’s most beloved actresses, but Suranne once faced serious bullying as a teenager.

The Gentleman Jack star didn’t grow up as popular as she is now, and it had a big impact on her.

When she was a teenager, Suranne faced cruel jibes after putting on weight in high school.

She recalled the time during an interview with The Sun in 2017, saying that it sparked her to try and make herself throw up.

Read more: Vigil season 2: Suranne Jones will be back with the thrilling drama

Suranne said: “Even though I had a strong personality it didn’t come out when they were calling me a [bleep] and pushing me down the corridor. My confidence dived.”

If I hadn’t been through that ordeal, I don’t think I’d be what I am today.

After putting her fingers down her throat once, she realised she couldn’t do it again and instead ignored the bullies.

She said, defiantly: “Those schoolgirls didn’t realise it but they did me a favour. If I hadn’t been through that ordeal, I don’t think I’d be what I am today.”

Suranne faced more remarks about her weight at the start of her career, with one agent labelling her “a bit fat and a bit ­nothing”.

“I was devastated,” she added.

However, the star most certainly had the last laugh on all of her tormentors.

She’s currently on screen in the new series of Gentleman Jack.

Not only that, but she’s returning in season two of Vigil.

And she’s going to be creating starring in a new ITV drama called Maryland.

Gentleman Jack continues on Sunday, April 17 at 9pm on BBC One and BBC iPlayer.

What did you think of the series premiere? Leave us a comment on our Facebook page @EntertainmentDailyFix and let us know!