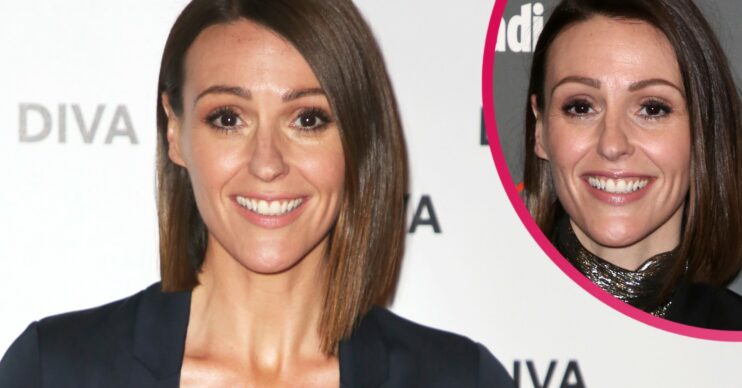 Suranne Jones is set to create and star in an emotional new drama for ITV.

The Vigil star will take a lead role in Maryland, which she will also co-create with screenwriter Anne-Marie O’Connor.

Viewers will get to explore the tumultuous relationship between sisters Becca (Suranne Jones) and Rosaline, brought together by family tragedy and a strange discovery.

Their family lives and careers have seen the women drift apart.

However, everything changes when the body of their mother Mary is discovered on a beach on the Isle of Man.

As a result, the sisters realise that their mother had been living a double life.

The exciting new show has been commissioned by ITV and will air over three episodes.

Opening up about her latest role, Suranne said she’s excited to bring it to the small screen.

“I’m so excited to be working with Anne Marie on this project,” she said. “We both immediately knew how we wanted this story to unfold.”

She added: “Maryland delves into family dynamics and the way in which we ‘label’ each other, sometimes never letting ourselves or our siblings break free from those roles.

“We look at how we grow apart from one another. But also how we don’t know anything about the people we call our own.

“I love how complex sibling relationships can be. I’m thrilled we get to do it over three wonderful hours,” continued the actress.

Suranne went on to tease the tone of the show, adding: “Maryland is an uncomfortable, funny and sometimes difficult story with two sisters at its heart.

“We can’t wait to take our audience along for the ride.”