Pro dancer and 2018 Strictly champ Kevin Clifton has made a surprising admission on his podcast.

In the latest episode of The Kevin Clifton Show, which featured a chat with his choreographer pal Tommy Franzen, the Lincolnshire-born star admitted he doesn't actually "like" dancing.

Kevin quizzed Tommy on the aspect of their field that kept him hooked - whether he simply enjoyed dancing or liked the thrill of performing in front of others. 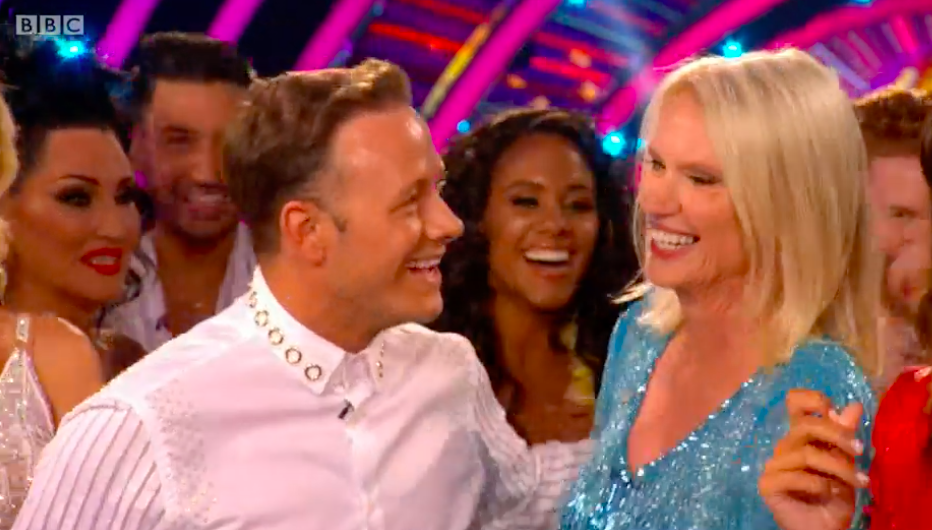 Kevin was partnered with Anneka Rice on this year's Strictly (Credit: BBC)

Tommy said that for him, it was a mix of learning in class, having fun and performing, although he wouldn't practice at home.

Kevin told him: "I'm the same now. I don't really like dancing. I love performing. So if I'm going to perform, whilst dancing - if it's going to be a dance performance, I love doing [it]. But actual, just dancing..."

The pro went on to explain that he didn't even dance at his own birthday bash.

He continued: "It was my birthday party the other night. I didn't get up on the dance floor at all. Everyone was up dancing and it's my birthday party and I was just stood chatting all night. Because I don't really like the actual dancing."

Kevin won last year's series of Strictly Come Dancing alongside documentary maker Stacey Dooley and the pair went on to find romance together.

But this year, he crashed out early alongside former Treasure Hunt host Anneka Rice.

The pair were eliminated during week three, becoming the second couple knocked from the competition. Kevin and Anneka were knocked out in week three (Credit: BBC)

Earlier this week, Kevin had his social media followers concerned for his welfare after sharing a candid post about mental health.

He took to Instagram to post a quote from Arthur Fleck, the troubled main character from the new film Joker.

It read: "The worst part about having a mental illness is people expect you to behave as if you don't."

But not everyone noticed that the post was a film reference and thought it hinted at his own mental state.