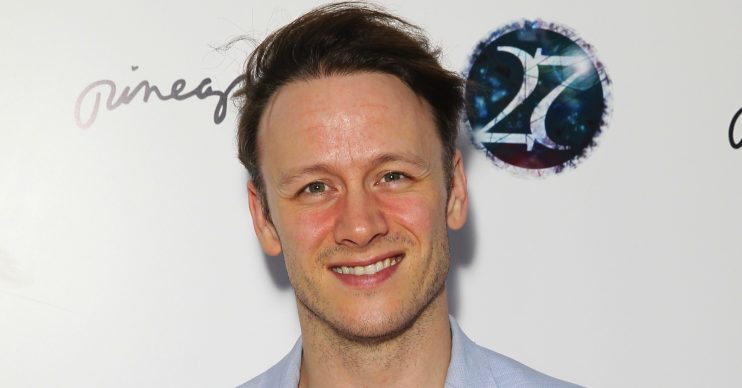 Kevin Clifton has shared a candid post about mental health on Instagram – and it’s left fans of the Strictly Come Dancing star concerned about his wellbeing.

The pro dancer, 37, took to social media last night to post a quote from Arthur Fleck, the troubled main character from the new Joker movie.

And some of Kevin’s followers seem to think the post was a reference to his own mental state, with a number of people sending words of support to their hero.

The Grimsby-born dancer’s post read: “The worst part about having a mental illness is people expect you to behave as if you don’t.”

Whether he’d just been to see the Joker movie, was doing his bit for the recent World Mental Health Day or referring to his own wellbeing remains unclear.

But some of his followers were taking no chances, and sent the star some soothing words.

One told him: “Have a chat with a pal if you’re feeling down.”

Another asked: “You OK Kevin? Spell it out if you need help.”

And a third wrote: “Hope you’re OK. Love you Kev!”

And the pair clearly had chemistry on and off-screen, as they’ve ended up becoming an item.

However, Kevin failed to repeat the success in this year’s series of the BBC show, being voted off in week three with his new dance partner Anneka Rice.

He later announced that he won’t be taking part in this year’s Strictly live tour, due to other commitments.

Anneka shared an Instagram post of her own this week, revealing that she’d had a reunion lunch with Kevin.

Aw. Lovely catch up with @keviclifton this morning. No sticks. No bruises. No blood. Weird! #strictly #brunch #partner #dance

The former Treasure Hunt presenter uploaded a picture of the former dance partners smiling together.

She captioned it: “Aw. Lovely catch up with @keviclifton this morning. No sticks. No bruises. No blood. Weird! #strictly #brunch #partner #dance.”