With the final three couples announced for the Strictly Come Dancing Grand Final next week, there was heartbreak when comedian Chris Ramsey and his pro partner Karen Hauer were eliminated from this weekend's semi-final.

But during last night's results show (8.12.19), judge Bruno Tonioli had to stop and reshoot a line because he feared he would offend the audience. 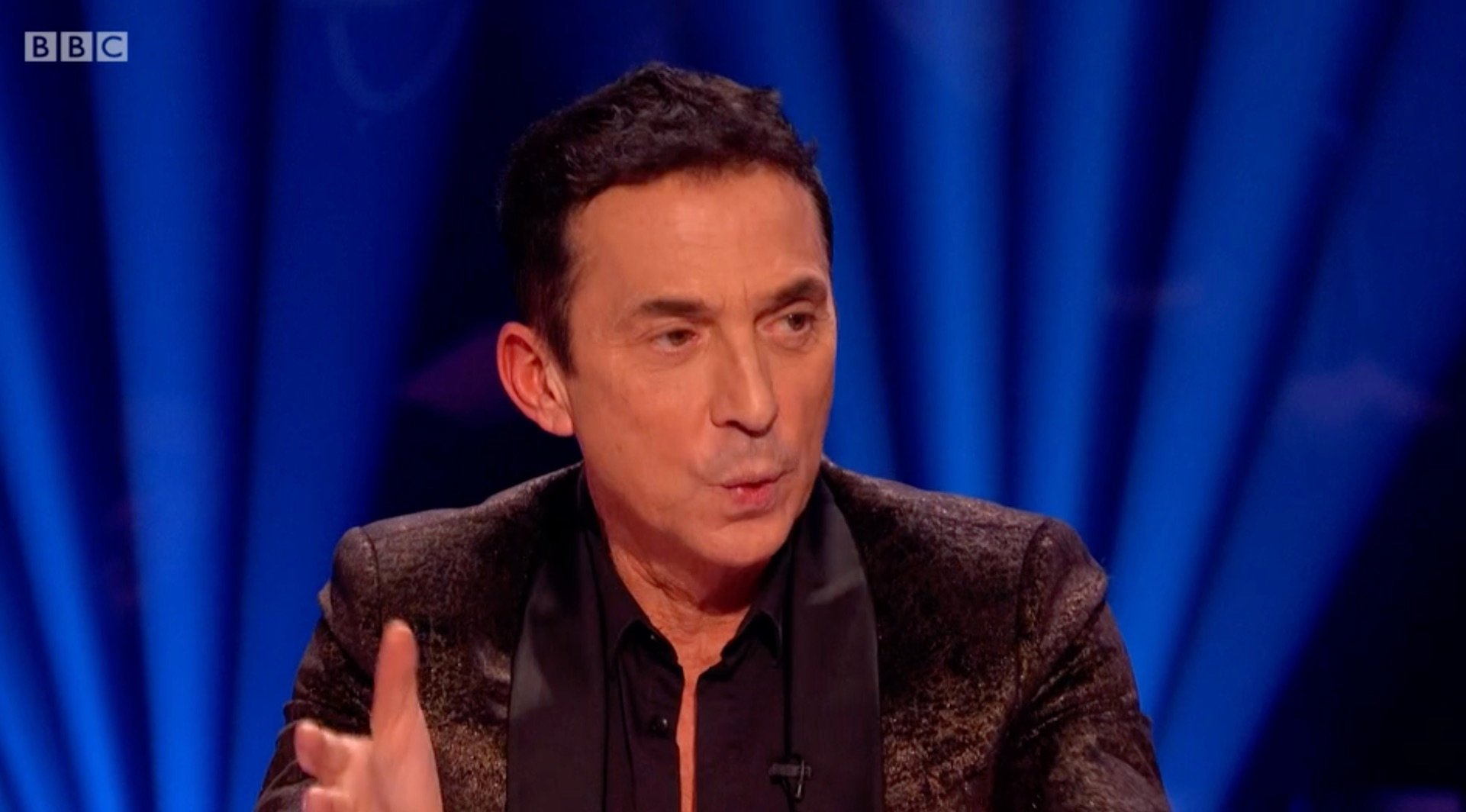 Chris and Karen - along with Karim Zeroual and his partner Amy Dowden - competed in the dance-off.

As Chris and Karen prepared to re-dance the rumba, The Sun reports that Bruno offered some advice: "It’s not over until the fat lady sings," he said.

But he reportedly asked for a re-shoot, saying: "Oh, I can’t say that any more. You can’t say ‘fat’ on TV." 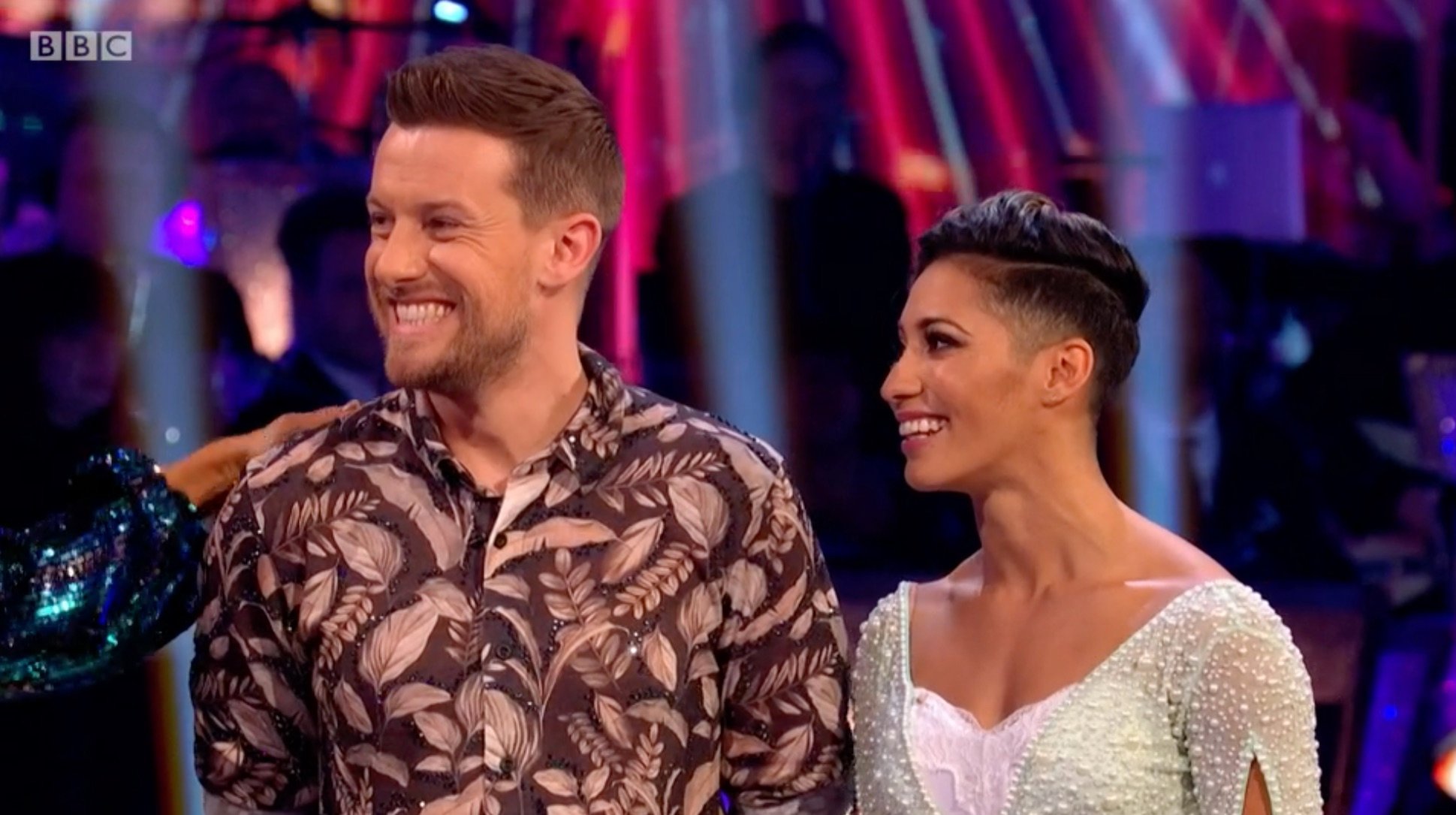 The publication quotes a source as saying: "Bruno is just conscious about offending people.

"It’s the last thing he’d want to do so it’s better just to be safe.

The audience didn’t have any issue but accepted it’s the new world we’re living in.

"The BBC are incredibly sensitive right now. Obviously it’s filtering down to its stars. The audience didn’t have any issue but accepted it’s the new world we’re living in." 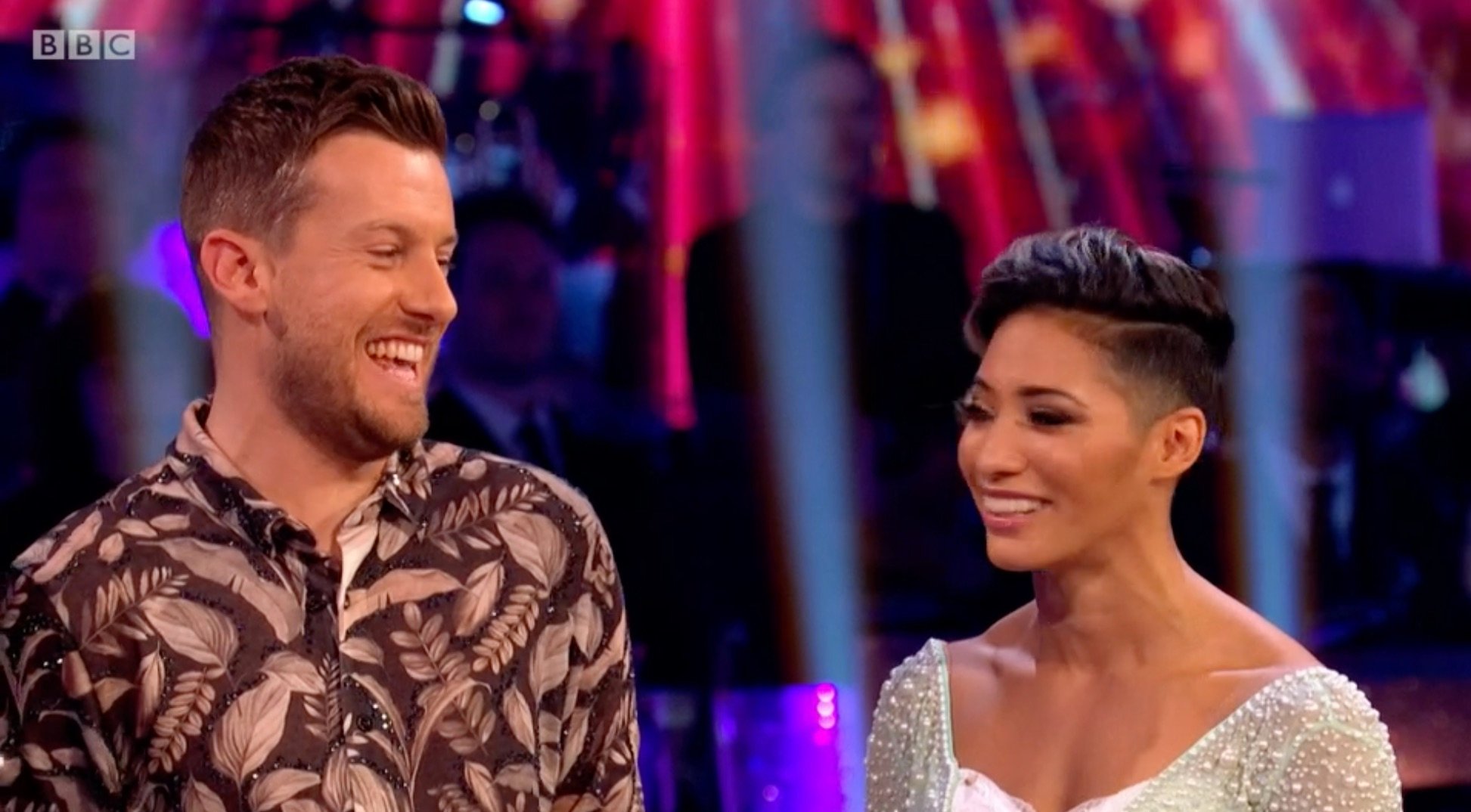 Unfortunately for Chris, 33, the judges unanimously voted to keep Karim and Amy and send them into next week's final.

Already there was EastEnders' Emma Barton and her pro partner Anton Du Beke - making only his second final in 15 years - and ex-Emmerdale actor Kelvin Fletcher and his partner, Oti Mabuse.

Paying tribute to his partner Karen, Chris said: "I'm very proud of myself. I had genuinely no expectations. I thought I'd be gone by week two.

"I've got to thank [Karen]... she's amazing, the best teacher. She's so good at her job, and so patient. So patient!"