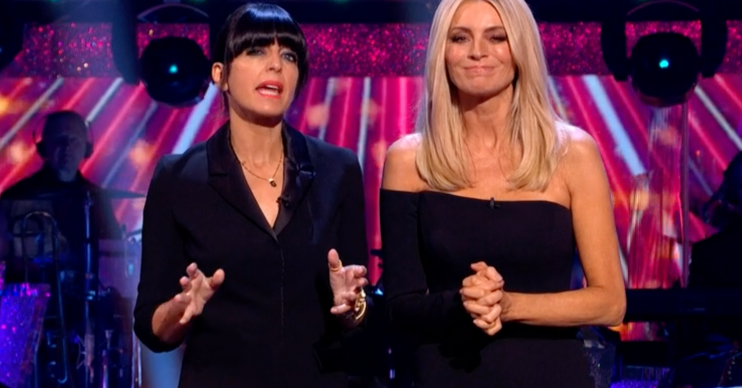 Host of Strictly Come Dancing Claudia Winkleman fears ‘getting the boot’ from the show, according to a newspaper report.

The popular presenter, who has fronted the BBC One dance show alongside Tess Daly for five years admitted to the Sunday Mirror she is concerned the job could “stop any minute”.

And before she took over the from the late Sir Bruce Forsyth in 2014, she co-presented the results show and hosted It Takes Two for six years.

But despite being part of the Strictly furniture, it seems Claudia doesn’t take her job for granted.

She told the tabloid about her worries she has been a part of the show’s set up for an extended period of time.

I am incredibly lucky.

Claudia is reported to have said: “I feel like I’ve already had too long a run. I am incredibly lucky.

The mum-of-three also indicated she doesn’t watch herself on the box because it would make her queasy.

“I can’t imagine how irritating I am,” she added.

Earlier this year Claudia revealed she and Tess have a pact to leave the show at the same time, should either one decide to move on.

“How could I ever stand there without her? I would miss her terribly,” she told The Sun.

– The week 12 result for Strictly Come Dancing airs tonight on BBC One at 7.20pm