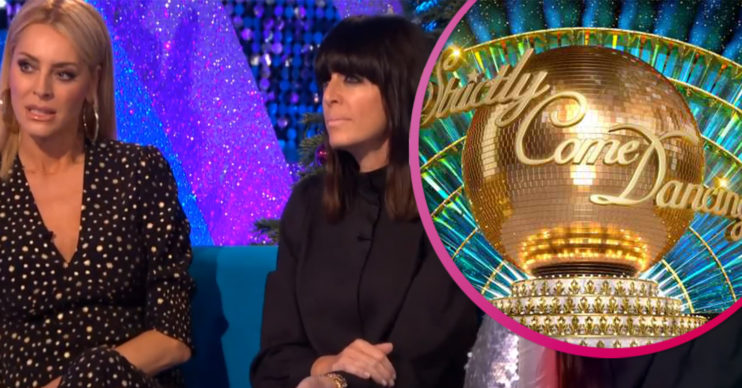 But smaller than usual

Strictly Come Dancing will have a studio audience for the upcoming series.

The BBC has confirmed the Latin and ballroom competition will be able to welcome a “reduced audience”.

However, there will be a range of measures to ensure everyone’s safety during the coronavirus pandemic.

What did the BBC say about Strictly Come Dancing?

The BBC explained: “To make the most of the limited space we’ll have in the studio this year because of our social distancing measures…

“…for the first time ever tickets will be allocated to groups of four, allowing you to come along as a family bubble/household group.

“We’ll be able to seat family groups of four people from the same household/social bubble at cabaret tables and in balcony seating.

“Cabaret tables and balcony seats allocated randomly, in advance of your arrival at the studio.”

BBC confirmed anyone who is successful in entering the random draw for tickets will be guaranteed a spot in the audience.

Each family group given an arrival time.

All audience members to wear a mask

Audience members have to confirm their attendance ahead of time.

The broadcaster added: “All audience members will be required to wear face coverings throughout the recording and when on site at Elstree.

“We would be grateful if you could bring plain black face coverings.”

We’ll be able to seat family groups of four people from the same household.

Registration for Strictly Come Dancing is now open and will remain open until 10pm on Sunday, September 20.

Read More:Strictly Come Dancing: Nicola Adams ‘to be first female contestant not to wear a dress’

The upcoming series will see Nicola Adams competing against the likes of former Home Secretary Jacqui Smith and singer HRVY.

In addition, EastEnders actress Maisie Smith and Made In Chelsea star Jamie Laing will take part.