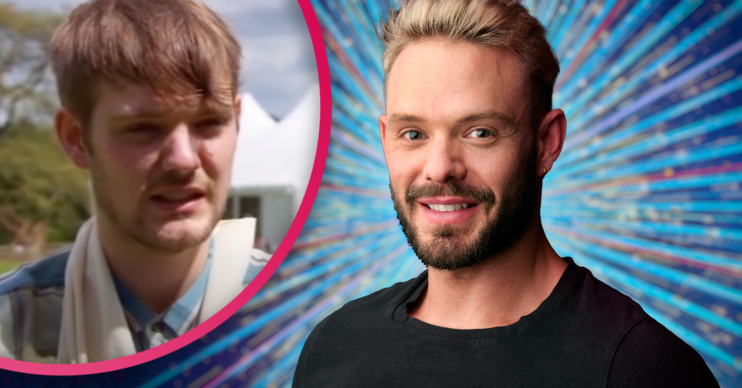 Strictly Come Dancing cast: How old is John Whaite? Did he win Bake Off?

He was one of the first stars announced this year

John Whaite has been announced as part of the cast of Strictly Come Dancing 2021.

But how much do you know about the Great British Bake Off star?

And have you ever heard of sexsomnia, the condition he suffers from?

Read on for all you need to know and more about the baker here.

Lancashire-born John appeared on the third series of the Great British Bake Off in 2012.

He beat Brendan and James to be named champion of the series.

John has since showed off his cooking prowess on Lorraine, This Morning and Steph’s Packed Lunch, among other TV shows.

In 2015 he opened his own cookery school and he’s also released four cookery books.

So will he be whipping up a storm on the Strictly Come Dancing 2021 dance floor?

Does John Whaite have a partner?

John is engaged to partner Paul Atkins. He announced their engagement in July 2017.

The Bake Off champ rarely shares pictures of the pair together, but he did post one of them on the beach a week ago.

He regularly shares pictures of their dog Abel, though.

What has Strictly Come Dancing star John said about his sexsomnia?

Chatting on Steph’s Packed Lunch, John revealed that he suffers from a condition called sexsomnia.

If you’ve never heard of it, you’re not alone – we had to have a Google too!

John explained he experiences “night pleasures” due to the condition, in which he gets intimate with his boyfriend in his sleep.

He told host Steph McGovern: “You have night terrors, I have night pleasures because I have sexsomnia…

“In the night, I’ll be fast asleep… My boyfriend wakes up and I’ll be fondling him. He’s having the time of his life and I’m fast asleep.”

What did the doctor say about the condition?

John admitted he has sought medical advice for the issue – in which an individual engages in sexual acts while in non rapid eye movement (NREM) sleep.

However, the doctor he visited insisted it isn’t a real condition.

But John did his research and discovered Eva Longoria’s character Gabrielle Solis suffered the same thing in Desperate Housewives.

He added: “When I lived in London I went to the doctors and he just said that’s not a thing.

“But I went on a doctor website and it’s a real thing. It was in Desperate Housewives, Eva Longoria had it!”

So will you be cheering on John as he takes to the Strictly dance floor? Head to our Facebook page @EntertainmentDailyFix and tell us.