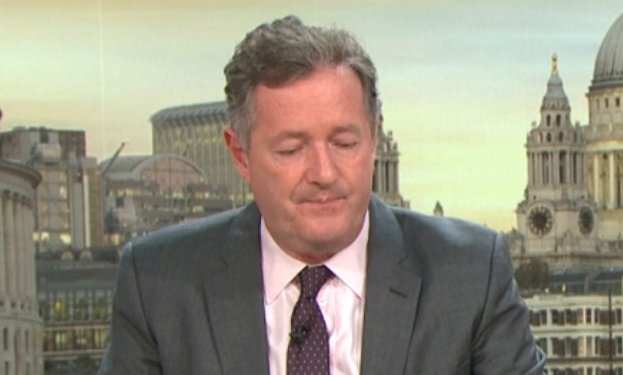 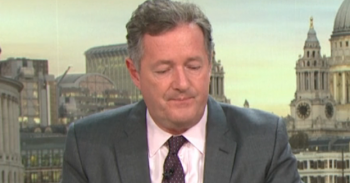 Piers Morgan asks whether Michael Jackson was a “serial abuser”

GMB presenter recalled a 1999 interview he conducted with late singer

Ex newspaper editor Piers Morgan has questioned whether Michael Jackson may have been a serial abuser.

Good Morning Britain presenter Piers, 53, recalled how he interviewed the iconic pop performer over the phone in 1999 – and now wonders whether Jackson was playing the public all along.

Sharing audio from that 40-minute chat set up by former Harrods owner Mohamed Al-Fayed, viewers could hear Jackson claim he would kill himself if not for his young fans.

“If it wasn’t for children I would throw in the towel, I wouldn’t care to live, I would kill myself,” the singer apparently told Piers.

“They give me my inspiration, they give me… they inspire me.”

The presenter added Jackson sobbed at points during the interview.

Piers reflected: “I remember when I wrote about it at the time, I said: ‘Who knows where the truth lies with Michael Jackson?’

“There had already been court cases involving abuse of children which had been settled, the families involved had taken millions of dollars which muddies the waters in terms of credibility.

“However, this new documentary is gathering a lot of steam.”

The two-parter is due to be broadcast on Channel 4 this Wednesday and Thursday.

Wade Robson, now 36, and James Safechuck, aged 41, have claimed in interviews that Jackson molested them on numerous occasions.

Ex Mirror man Piers continued: “In light of that, if you look at it with a cynical eye, that tape, maybe he was playing us the whole time?

“Maybe he was a serial abuser and he used this love of children and the way he spoke about them as a cover story.

“If that is true, what a horrifying revelation to reach ourselves ten years after his death.”

He concluded: “The most relevant part for me is him crying: ‘If it wasn’t for children I would kill myself.’

“Was it beautiful or was it horrific? That’s the big unanswered question as he’s not here to defend himself.”

Jackson died in 2009, aged 50. His estate has dismissed the allegations as an attempt to cash in on the singer.