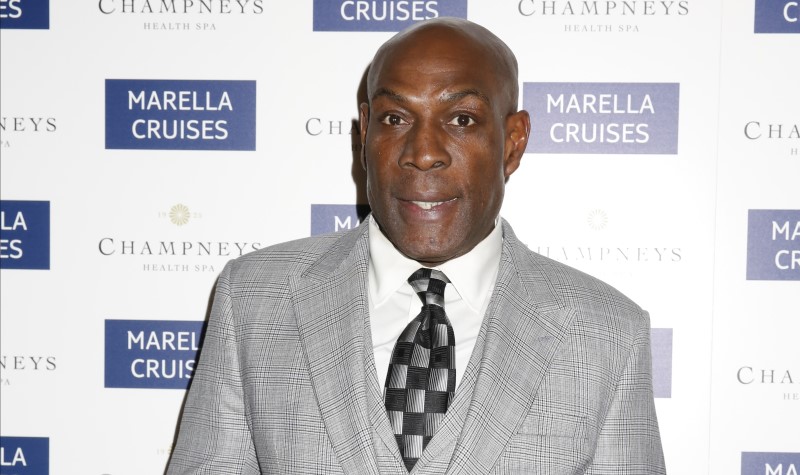 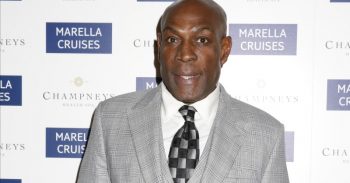 He was taken ill at a work event

Retired boxer Frank Bruno has come down with pneumonia after falling ill at a meet-and-greet event.

The former heavyweight champ, 57, had been entertaining a crowd of 250 fans at a gig in Yorkshire when he reportedly started to feel out of breath.

Read more: Sworn CBB enemies to battle it out in a boxing ring

Witnesses say the boxing legend was so ill following the event, he was left stamping his feet and crying out in pain.

Frank eventually went to hospital and doctors recommended he take at least a fortnight of rest.

In a report by The Mirror, manager Dave Davies said the situation seemed “extremely serious” for a few hours, adding: “But Frank got excellent care and will continue to be looked after. The only thing that matters now is that Frank gets better.”

Frank was working alongside comedian Jed Stone at an event in Guiseley, West Yorkshire, when he was ill.

According to a friend of Frank, he did not feel 100% the night before, when he was in Bristol posing for pictures with fans and answering questions about his career.

In July, a proud Frank showed off baby Amaya, the first child from his daughter Rachel Bruno-Hardy and her husband, Bobby Hardy.

Speaking at the time to Hello! about looking forward to babysitting, he said: “I’ll just be glad when they grow up and call me granddad or grandpa or whatever and I can take them to the cinema or take them to the zoo, go for a walk with them.”

Frank famously won the WBC heavyweight title in 1995 by beating American Oliver McCall in a clash at Wembley stadium.

But the former champ, who has bipolar disorder, was sectioned under the Mental Health Act in 2003 and on two further occasions in 2012.

He’s since been a vocal supporter of mental health campaigns, calling it “a fight you can win if you live the right way”.

Last month, it was the 30th anniversary of Frank’s 1989 fight with Mike Tyson, which the latter won by technical knockout.