TV's Phillip Schofield has cleared things up after shocking This Morning viewers with comments about Donald Trump.

During Tuesday's show, Phil was discussing the US President's comments about taking unproven drug hydroxychloroquine to prevent coronavirus. 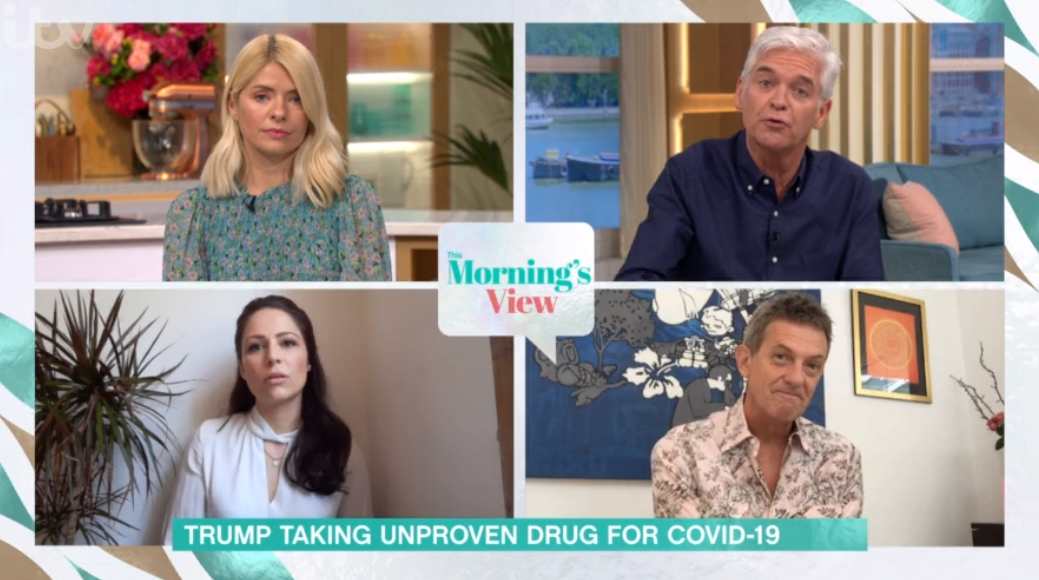 Phillip Schofield came under fire for his comments (Credit: ITV)

After watching a clip of Trump speaking about taking the medication, Phil said: "He's still there, sadly."

Viewers were shocked by his comments and slammed him on Twitter.

One person said: "Nice of @Schofe to be wishing death upon @realDonaldTrump just now." 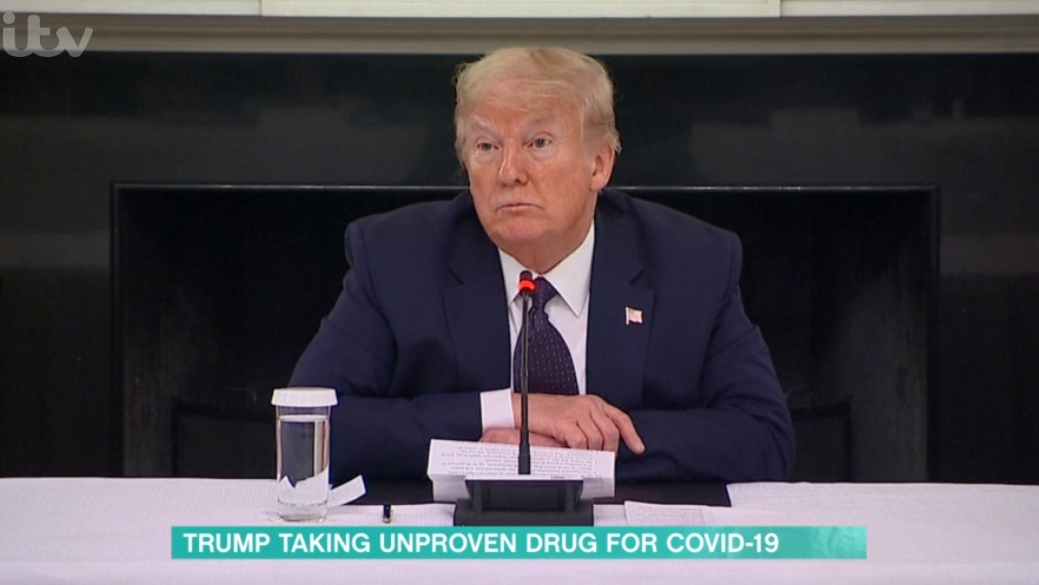 Another ranted: "Philip Schofield said today that 'sadly' nothing has happened to Trump, in relation to coronavirus and the President self medicating.

#ThisMorning
Philip Schofield said today that “sadly” nothing has happened to Trump, in relation to coronavirus and the President self medicating.
Basically wishing death to Trump.

"He should be made to make an apology or he shouldn’t be on the TV anymore as these comments are not acceptable."

However, Phil later addressed his comments on Twitter and explained it was taken the wrong way.

The star tweeted: "Still in OFFICE!! Not still alive FFS!!!"

He should be made to make an apology.

The GMB star explained: "It’s very dangerous to advise, when you’re not qualified, a drug which is quite toxic. 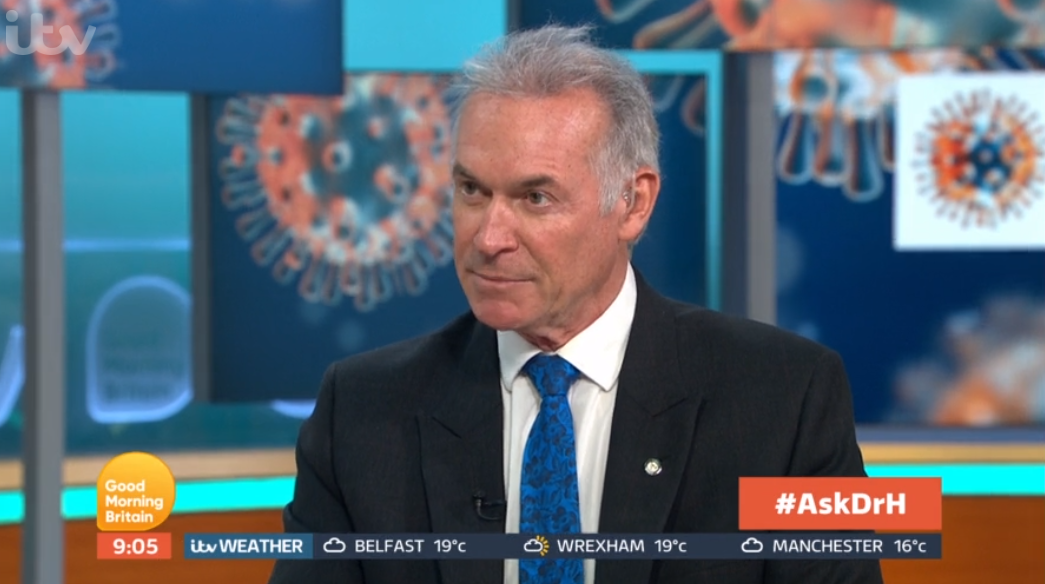 Read more: Phillip Schofield ticks off This Morning producer for eating biscuits 'in his ear'

"If you look at the list of side effects, they’re huge; bone marrow suppression, deafness, heart irregularity, liver damage.

"And he’s saying to people go and take it – he’s like a drug pusher!"

Host Lorraine Kelly asked: "How dangerous do you think that is?"

Dr Hilary said: "So dangerous, and it could actually lead to legal cases.

"It’s quite possible people could die, there are no clinical trials that proved it has affected [coronavirus]. It’s very hard to understand."